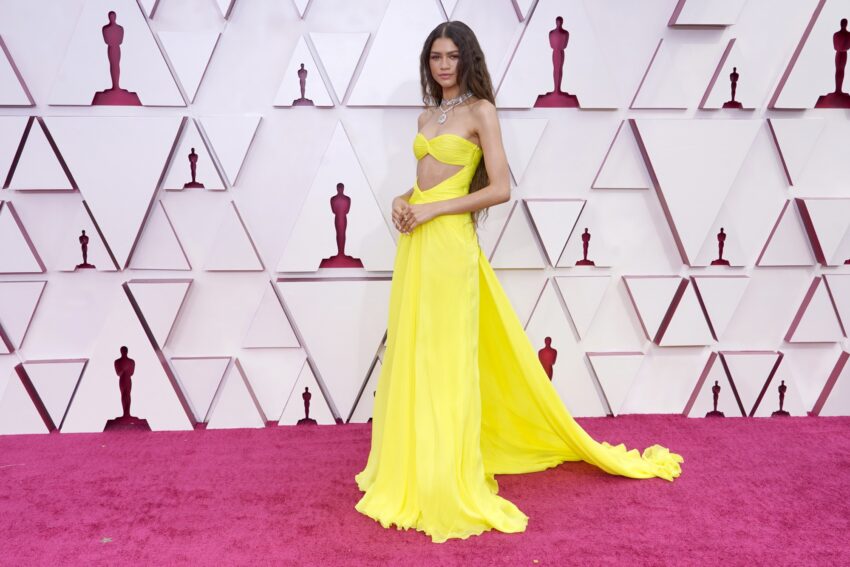 To the surprise of exactly no one, this year’s Oscars telecast won zero awards for viewership.

ABC’s presentation of the 93rd Academy Awards on Sunday night averaged 9.9 million total viewers and a 1.9 demo rating (per preliminary Nielsen numbers). That is, quite expectedly, down sharply — 58 and 64 percent — from last year’s numbers (23.6 million/5.3 rating) to mark brand-new all-time lows.

TVLine readers gave the ceremony — which was carefully held in-person (amid a pandemic), went again without a host, and featured shockingly few clips of the nominated actors/films — an average grade of “F,” which just might be a TVLine first. Ouch.

Still, while the number from last night’s Union Station-set show may be jaw dropping, no one is really surprised by this year’s Oscars falling to a low.

Coming off years of declining results in general, plus the last several months of little watched virtual awards shows, theatres closed due to the coronavirus pandemic, and a slate of Oscar nominees that lacked big name recognition, the Disney-owned network and AMPAS have long known they were in for a drubbing. It was only a matter of how bad things were going to be, not if they were going to be bad – and it was bad.

ABC plan on officially releasing their 2021 Oscar data tomorrow, when the final numbers are in.As other broadcasters have done with similar big-ticket events over the past year or so, those numbers will incorporate at home viewing across all domestic time zones, as well as out-of-home viewing.

This year the more than three hours long Academy Awards were also available online on the Hulu+Live platform, ABC.com, YouTubeTV, the ABC app and a handful of other options. Whether or not those numbers will become part of the final jambalaya is TBD, but obviously ABC and AMPAS wanted to get the biggest bang they can for their devalued Oscar bucks.

We will update with those results when we get them, promise – though don’t expect that all-time low status to change. Not even Steven Soderbergh can find a way to make those numbers shine, if you know what I mean?

Those Nomadland and Soul trophies better shine pretty bright, because for ABC, Sunday’s Oscars were an expected ratings washout.

In delayed fast national results just released by Nielsen, the 93rd Academy Awards were watched by a mere 9.85 million, with a dismal rating of 1.9 among the 18-49 demographic.

That is an all-time low for Hollywood’s biggest night – by a huge margin.