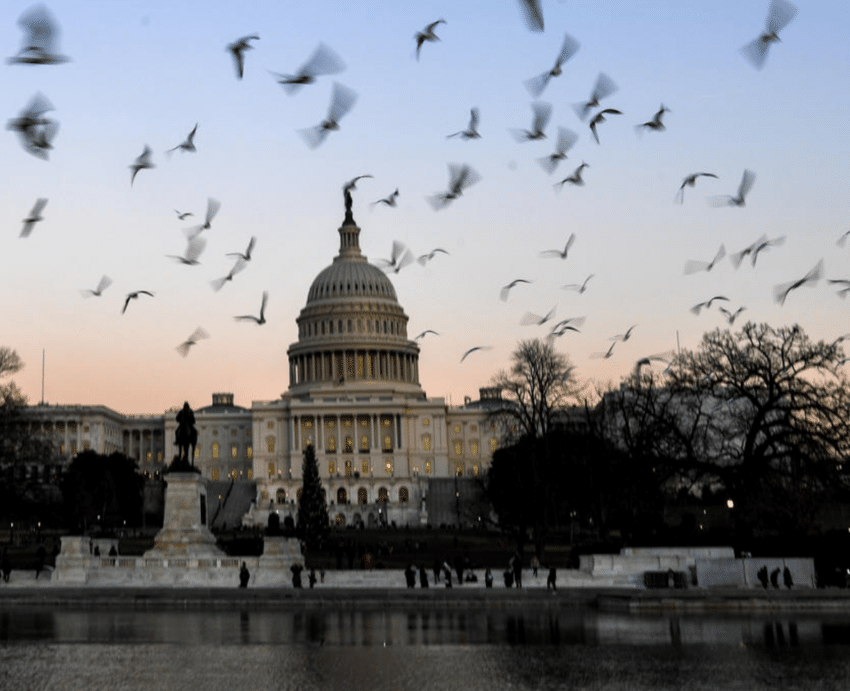 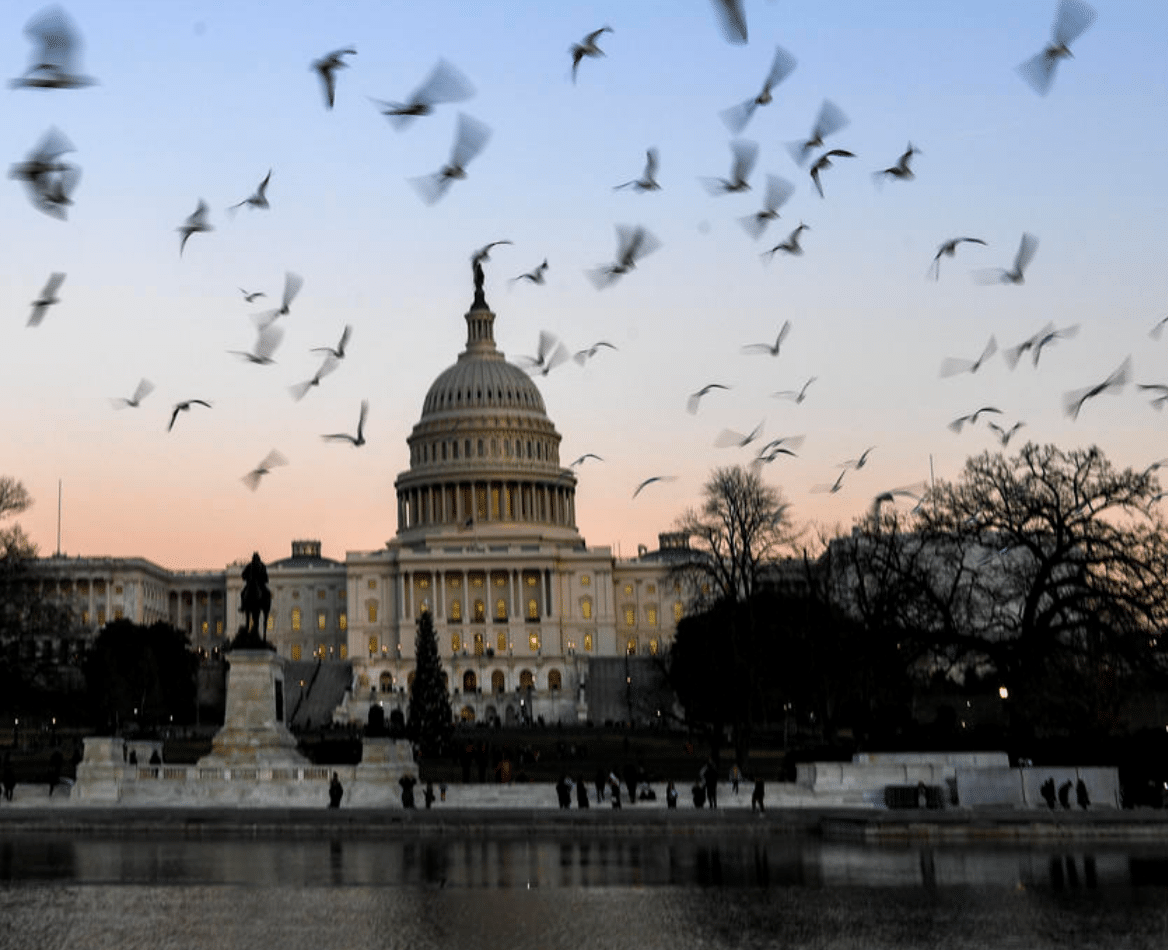 Six days into the government’s partial shutdown, with no end in sight, hundreds of thousands of federal employees have been left without pay, even as some work over the holidays. But another group of workers has also been hit hard and, unlike federal workers, may never see retroactive pay: government contractors.

Many government contractors ― from food workers and janitors to security services and computer software developers ― depend on federal funds for their wages. Since the shutdown, some have seen their jobs furloughed or have received “stop work orders,” meaning they’re out of work until the government is up and running again.

And while federal employees, who may or may not have to work during the shutdown, will likely later get back pay for this period, government contractors in all likelihood will not.

“Starting yesterday, I was expected to go back to work, but, of course, I couldn’t,” said 47-year-old Misty Carrothers, a paralegal on a government contract with the Department of Justice. Her last day of work was Friday, due to the shutdown, which started that midnight.

“My last paycheck covers the first-of-the-month bills, which are the big ones: rent and car insurance. But then you have credit cards that come in the middle of the month, and my health insurance may or may not be fully covered on my next paycheck,” she said, noting that her husband is a student who works only part-time. “It’s just like, when is this going to end?” 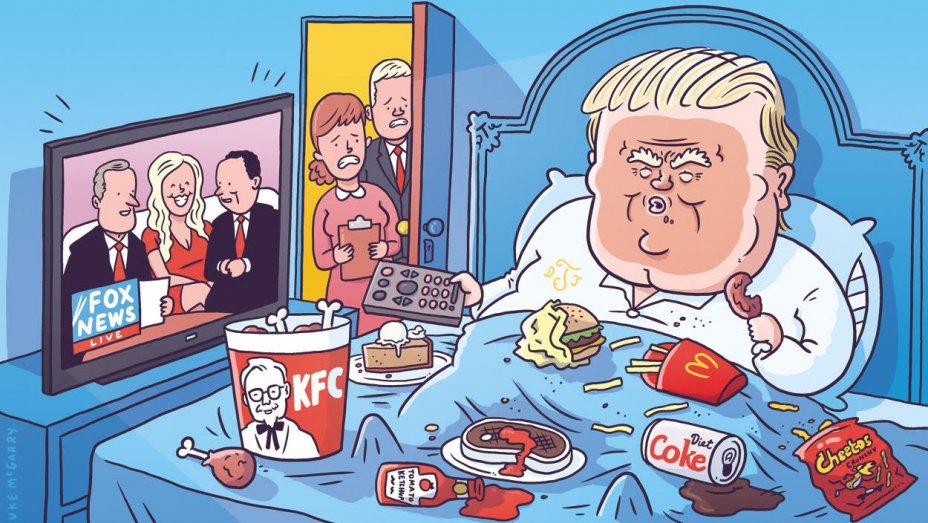 Other contractors took to Twitter to share their struggles under the hashtag #ShutdownStories, recounting their concerns about being out of work over the holidays and how they’ll get by.

Yes, please! As a govt contractor, I will get NO PAY for any days that this shutdown goes on. I am a single mom in panic mode. Picking up extra shifts at my 2nd job but it won’t pay the rent! #ShutdownStories

I am a federal contractor. I get no back pay so im losing 100% of my wages. I’m the sole provider and we have toddler and a baby. I often work long hrs that I don’t bill b/c I believe in the mission. Can’t begin to express the anger and frustration… Xmas ruined!#ShutdownStories

@ABCPolitics @CBSNews @NBCPolitics @CNNPolitics How many Federal CONTRACTORS are out of work? I’m sitting @ home since the shutdown & the news only mentions Federal workers, what about us? Don’t we count? #ShutdownStories

Under this shutdown, some government agencies, such as the Department of Defense, have not been affected, as they were previously funded, but many agencies are. Federal employees considered “non-essential” at affected departments have been furloughed, while “essential” ones ― including thousands of workers at the Border Patrol and Immigration and Customs Enforcement, and members of the Coast Guard ― are required to work without pay until the shutdown ends.

In previous government shutdowns, federal employee salaries were suspended, but lawmakers later proposed that they get paid retroactively, even if they weren’t working. But that hasn’t applied to government contractors in the past, according to Susan Moser, a partner at the Cherry Bekaert law firm, which has clients who work under government contracts.

“You hear a lot in the paper about the government employees, and I’m sympathetic to their uncertainty, but if history is any indicator, they do get paid, even if they didn’t work ― but that’s usually not the case with government contractors,” Moser said. “They are disproportionately affected. You don’t hear a lot about these professionals who help make the government run.”

No one knows when the government will be up and running again. As of Thursday, President Donald Trump did not appear to be budging on his demands for funding for a wall along the U.S.-Mexico border, and House members were reportedly told not to expect further votes this week, meaning the shutdown will likely stretch into next week and possibly the new year.

“Fear is probably the common denominator,” said Luke Chung, president of software company FMS Inc., which had a government contract with Amtrak. He said his employees’ wages will not be disrupted because the contract is small and didn’t require a dedicated staff team.

“Business owners who have staff are making the decision: Do we pay people or not, even though we won’t get paid by the government?” Chung said. “Either you force people to take a vacation, or you pay them, to be a good company ― but depending how long it drags on, one may not have a choice.”

Carrothers said she plans to apply for unemployment in the interim, but that will provide only 55 percent of her paycheck. Meanwhile, her husband has been debating whether to add full-time work to his class load.

“We do have a little bit in savings to help out, but we kind of live paycheck to paycheck,” Carrothers added. “I don’t expect lights to be turned off, but it’s still like, really?”

The decades-long Democrat said her frustration was mostly directed “at the president, honestly ― he’s the one calling the shots.”