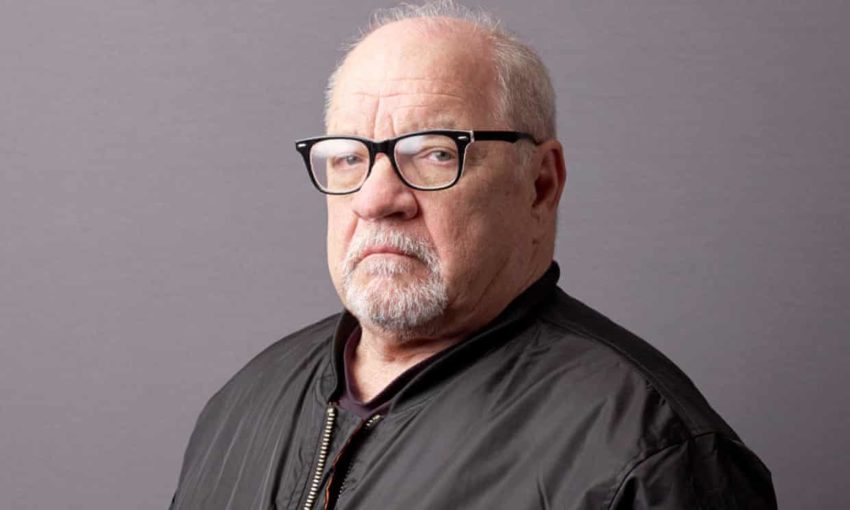 Film director Paul Schrader has castigated the producers of his current film after the shoot was shut down after one of the actors was diagnosed with coronavirus.

In a brief post on Facebook, Schrader said his producers had stopped the production five days before it was due to finish “because an LA day player had the coronavirus”.

He added: “Myself, I would have shot through hellfire rain to complete the film. I’m old and asthmatic, what better way to die than on the job?”

Schrader had been shooting a film of his own script, The Card Counter, which stars Oscar Isaac as a professional gambler called William Tell who takes an angry kid (played by Tye Sheridan) out for revenge, on the casino circuit. Willem Dafoe and Tiffany Haddish also star.

The Card Counter had been filming in Biloxi, Mississippi. The actor concerned is not one of the principal cast.

Schrader, who has script-writing credits on Martin Scorsese films including Taxi Driver, Raging Bull and The Last Temptation of Christ, and has directed influential films such as American Gigolo and Light Sleeper, engineered a career revival in 2013 with The Canyons. He received a best screenplay Oscar nomination for his 2017 film First Reformed.