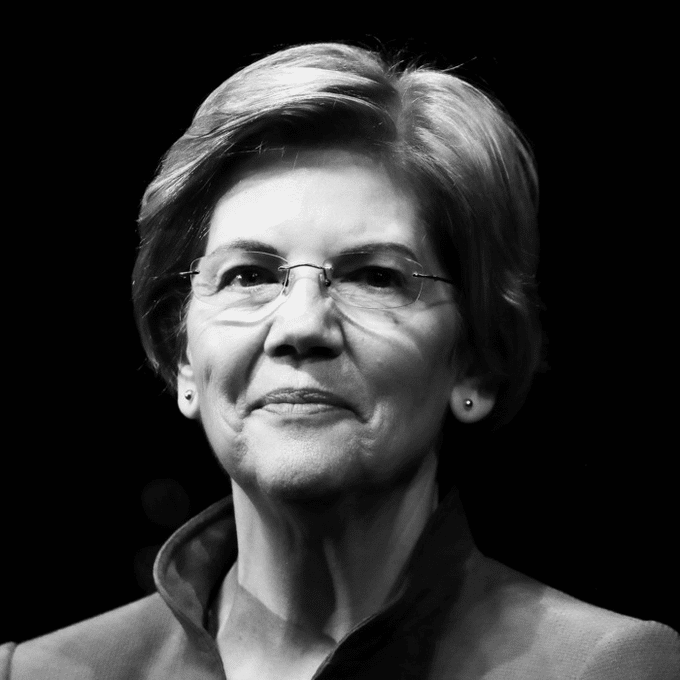 Former vice president Biden leads with 24 percent among Democratic voters and independents who lean Democratic, a rise of three percentage points and a reclaiming of pole position since Quinnipiac’s last poll on October 24, when he trailed Warren.

Buttigieg jumped from 10 percent to 16 percent in that timeframe, while Warren’s support was halved, from 28 to 14 percent, and Sanders slid three points to 13 percent.

Quinnipiac’s poll of 1,355 voters comes just nine weeks before the first votes in the nominating contest are cast in Iowa, where 37-year-old Buttigieg has stormed into the lead.

The figures are unwelcome news for Warren, who was riding a growing wave of support in recent months, only to see it crash amid opposition to her Medicare for All proposal that would do away with private health insurance.

“Buttigieg has broken into the top tier, apparently at the expense of Warren, who has taken a dive after being hammered for being too far left on health care and other issues,” Quinnipiac polling analyst Tim Malloy said in a statement.

Buttigieg and Biden oppose Medicare for All, instead offering proposals that would broaden health care coverage to more Americans without ending private insurance, as the plans backed by Warren and Sanders would do.

Medicare for All has grown increasingly unpopular among American voters. According to Quinnipiac, 36 percent say it is a good idea, while 52 percent say it’s bad.

In late March that spread was 43 percent to 45 percent.

Buttigieg still remains in fourth place in the national poll aggregate compiled by RealClearPolitics, behind Biden, Sanders and Warren.