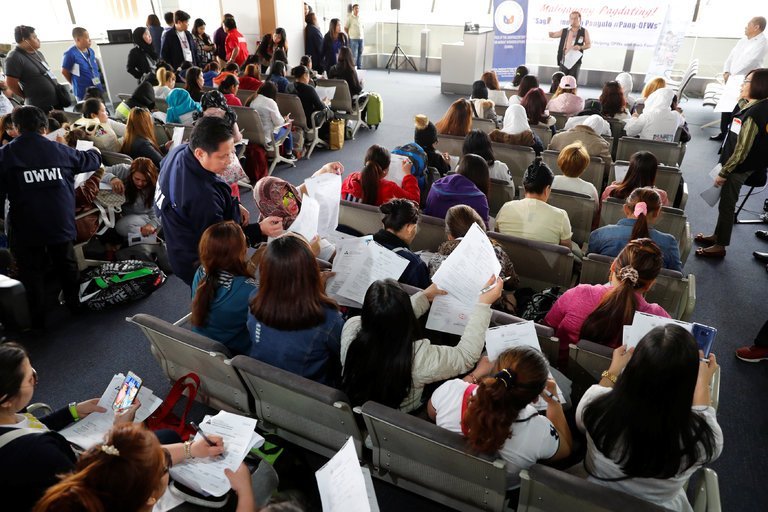 MANILA — The Philippines on Monday barred its citizens from traveling to Kuwait for employment, accusing the oil-rich Gulf state of turning a blind eye to the abuse and even killing of domestic workers and other Filipinos.

The announcement came days after the Philippine president, Rodrigo Duterte, responded angrily to reports that the body of a Filipino domestic worker had been found in a freezer in an apartment in Kuwait.

“As to the need for justice, we will hold Kuwait responsible under the concept of state responsibility,” Mr. Duterte’s spokesman, Harry Roque, said on Monday. He called on Kuwait to provide legal redress to Filipino victims of what he called “horrendous crimes.”

Calls to the Kuwaiti Embassy in Manila went unanswered on Monday.

About half a million Filipinos live in Kuwait, most of them employed as domestic workers, according to the Philippine government. The Philippine economy is heavily dependent on remittances, with 10 percent of the country’s population working overseas and sending money home.

On Friday, Mr. Duterte showed graphic photographs on live television of a Filipino domestic worker whose body he said had been found in a freezer in Kuwait. The body had been there for about a year and showed signs of torture and strangulation, Mr. Duterte said, citing information from the Philippine Embassy in Kuwait.

“Every abuse committed against an O.F.W. is an affront against us, as a sovereign nation,” Mr. Duterte said, using an abbreviation for overseas Filipino worker. “I could not stomach this, it is totally, totally unacceptable to me.”