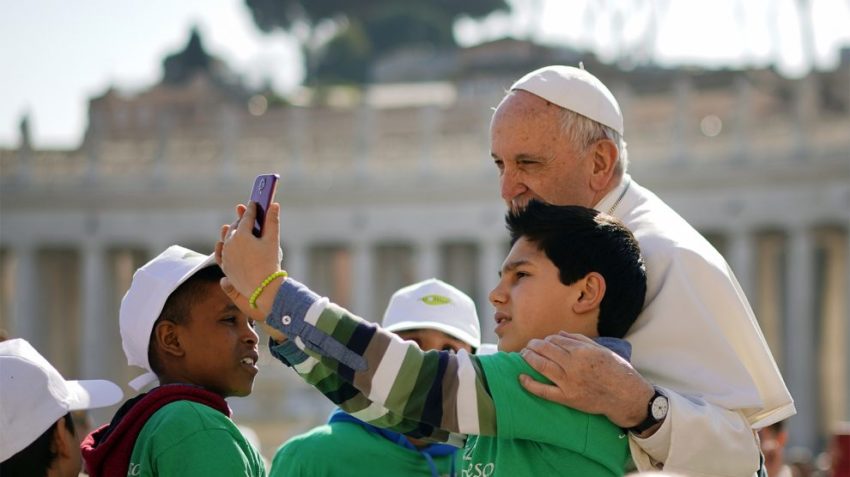 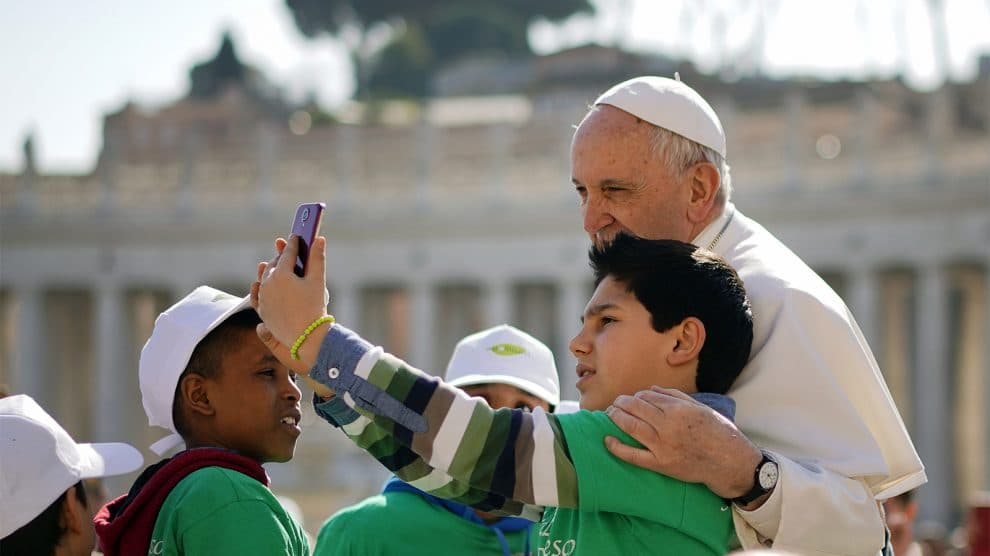 * Security tight after a man threatened to bomb churches

* Francis urges people to respect those with different views

* Calls for reconciliation in the Middle East, other war zones

VATICAN CITY, Dec 25 (Reuters) – Pope Francis, in his Christmas message to the world, urged people on Tuesday to see differences as a source of richness instead of danger and called for reconciliation in places torn apart by conflict.

Francis delivered the traditional papal “Urbi et Orbi” (to the city and the world) message to tens of thousands of people in a sunny St. Peter’s Square from the same basilica balcony where he first appeared as pontiff shortly after his election on March 13, 2013.

Security has been tight around the Vatican for the Christmas season, with military jeeps stationed at key access routes and tourists undergoing metal detector and bag searches.

Last week police in southern Italy arrested a Somali man suspected of having been a member of Islamic State and who had threatened to bomb churches in Italy, including St. Peter’s.

In his address, in what appeared to be a reference to the shrill political climate in a number of countries, Francis called for “fraternity among people with different ideas, yet capable of respecting and listening to one another”.

Francis, the first pope from Latin America, alluded to polarisation over migration, saying God wanted “love, acceptance, respect for this poor humanity of ours, which we all share in a great variety of races, languages, and cultures”.

“Our differences, then, are not a detriment or a danger; they are a source of richness,” he said.

Francis, 82, called for the resumption of dialogue between Israelis and Palestinians to “undertake a journey of peace that can put an end to a conflict that for over 70 years has lacerated the land chosen by the Lord to show his face of love”.

He urged the international community to work for a political solution in Syria and said he hoped a truce brokered in Yemen’s civil war could bring relief to a population exhausted by violence and famine.

The Argentinian-born pope also called for social harmony in Nicaragua and Venezuela, both racked by internal political conflicts.

The millions of refugees or displaced people in Africa who are in need of humanitarian assistance and food security should not be forgotten, he said.

In Ukraine, he called for “a peace respectful of the rights of every nation”. Ukraine’s relations with Russia have been locked in a downward spiral since Moscow annexed Crimea 2014 and backed pro-Russian separatists in eastern Ukraine. (Reporting By Philip Pullella Editing by Gareth Jones)