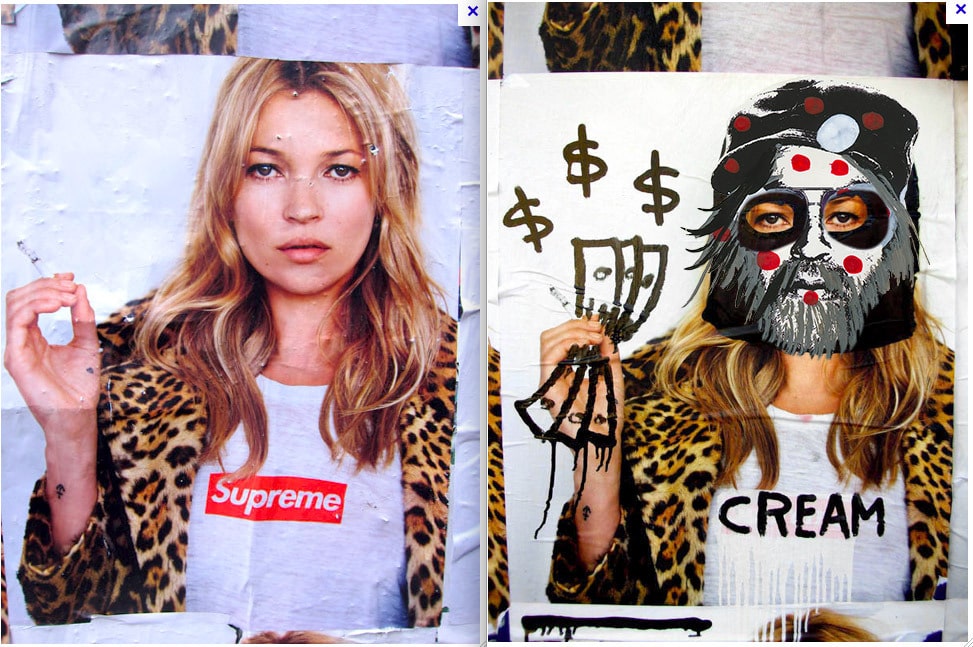 (CNSNews.com) – The economy is the second most important issue for registered voters as the midterm election nears, a new Gallup Poll says. And there was very good economic news on Friday, as the Labor Department’s Bureau of Labor Statistics rolled out the October employment report — the final one before next week’s midterm election.

The number of employed Americans has never been higher. The 156,562,000 Americans employed in October is the twelfth record set under President Donald Trump.

The unemployment rate for African-Americans, 6.2 percent, remained near the all-time low of 5.9 percent set in May.

On top of those numbers, the economy added a whopping 250,000 jobs last month. After revisions, job gains have averaged 218,000 over the past 3 months.

(“Wow!” Trump tweeted on Friday morning. “The U.S. added 250,000 Jobs in October – and this was despite the hurricanes. Unemployment at 3.7%. Wages UP! These are incredible numbers. Keep it going, Vote Republican!”)

The number of Americans not in the labor force dipped to 95.8 million, down from last month’s record high; and the labor force participation rate increased two-tenths of a point to 62.9 percent, a move in the right direction.

In October, the nation’s civilian noninstitutionalized population, consisting of all people age 16 or older who were not in the military or an institution, reached 258,514,000. Of those, 162,637,000 participated in the labor force by either holding a job or actively seeking one.

The higher the participation rate, the better, but economists expect this percentage to remain stagnant and decline in the years ahead as an increasing number of baby boomers retire.

President Trump highlighted the booming economy at his rally in Missouri yesterday, telling voters that next week’s election “will decide whether we build on an extraordinary prosperity,” or whether Democrats “will wipe it all away.”