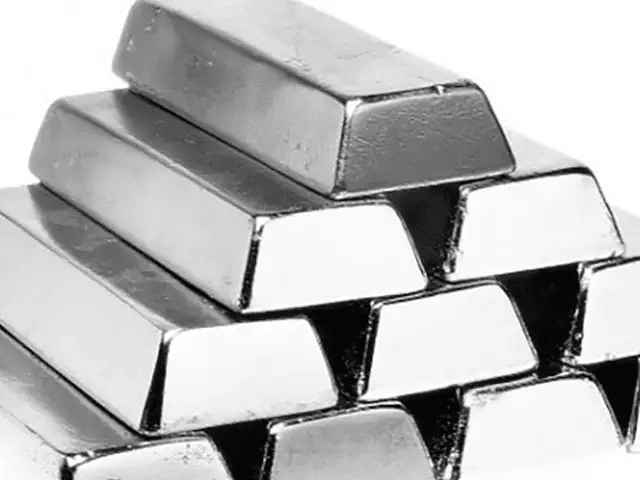 It will be a great deal harder to push up the price of the metal, which is already at an eight-year high

Volatility on the New York Stock Exchange has spread to silver from underdog companies like GameStop. Photograph: Nicole Pereira/AP

Attempting to corner the silver market has a long and dishonourable history, so one can understand why members of the have-a-go Reddit crew might be attracted to a version of the idea.

The day traders also appear to have chosen one tactic correctly. They targeted silver exchange traded funds, or ETFs, which are obliged to back their units with physical holdings of the metal. Yes, that’s the way to get maximum bang for your buck. No messing about with funds that merely hold derivative silver contracts. The price of the metal jumped by 10%. 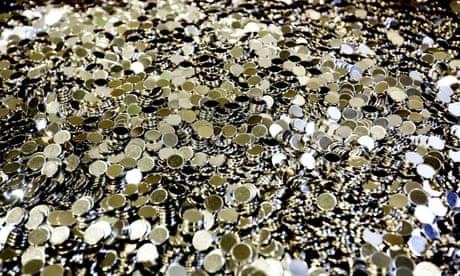 Silver price reaches eight-year high as small investors snap it up
So far, so familiar – or, at least, familiar since last week’s fun and games in GameStop, AMC and others. Yet this latest iteration of “flashmob” investing is different. The central tactic may be correct, but the overall plan looks wildly overambitious. For starters, there are no obviously overextended hedge funds to beat up. Second, the price of silver is hard to push around artificially for any length of time.

Both thoughts seemed to have occurred to members of the Reddit army, which looks less than united about the wisdom of this expedition. Some on the WallStreetBets forum pointed out that banks and hedge funds, the supposed enemies, aren’t enthusiastic short-sellers of the metal. Good point: the data shows institutions are actually net long.

Indeed, even the short positions won’t always be what they seem. Some will have been created for reasons of genuine hedging. If, for example, you’re a big investor in Fresnillo, the FTSE 100 silver miner, you might maintain a short position in silver as a way to hedge out market risk. Such a hedge would have done its job on Monday: the pain of a 10% rise in the price of silver was matched by the relief of a big gain in Fresnillo’s share price. So who is hurting?

Then one has to consider the size of the silver market. GameStop was a struggling video games retailer worth $1.5bn at the start of the year. By contrast, the value of the silver market is more like $1.5tn, so it’s hard to sustain the same market-moving momentum. Real-world manufacturers need silver for use in cars and computers, but they also keep stocks of the stuff. So they do not become forced buyers overnight, unlike the hedge funds at Gamestop, who stupidly made the same overcrowded bet.

Monday’s dramatic surge in the silver is not to be sniffed at. It was a significant move. But was it just small-time investors buying? Or were hedge funds, or others, enjoying some sport by anticipating the Redditors’s intentions (which were advertised since last week) and adding a bit of speculative money in an attempt to catch a pop in the price? If so, one suspects the professionals will have banked their profits already.

That’s the worry about “meme” investing. It creates short-term trading opportunities for those who can read, and create, social media forces. But the likely losers are who get sucked in and arrive late. Silver was an odd target to pick, especially with the price now at an eight-year high. It’s a case of frothy market and frothy thinking.

The tale of London Capital & Finance winds to a sorry end

“Those who, I hope, will be informed by my report will need to consider what are the appropriate consequences in the light of the criticisms which I have made, in relation to the organisation and individually.”

Her wording was slightly opaque, but one could catch Dame Elizabeth Gloster’s drift. The London Capital & Finance affair was a serious financial scandal and the question of accountability should be addressed. And the question applies to those at the top of the Financial Conduct Authority at the time, including Andrew Bailey, then the regulator’s chief executive, now governor of the Bank of England.

In practice, the chances of Bailey losing his job, or even being censured, are remote. If the chancellor was minded to act, he would have done so by now. But that political reality doesn’t make the saga any prettier.

Some 11,600 individuals who invested £236m lost most of their money in LC&F, and Gloster’s blistering 500-page report showed how the FCA ignored red flags for years. It is a shocking tale. And it is equally shocking how smoothly the financial and political establishment moves on.