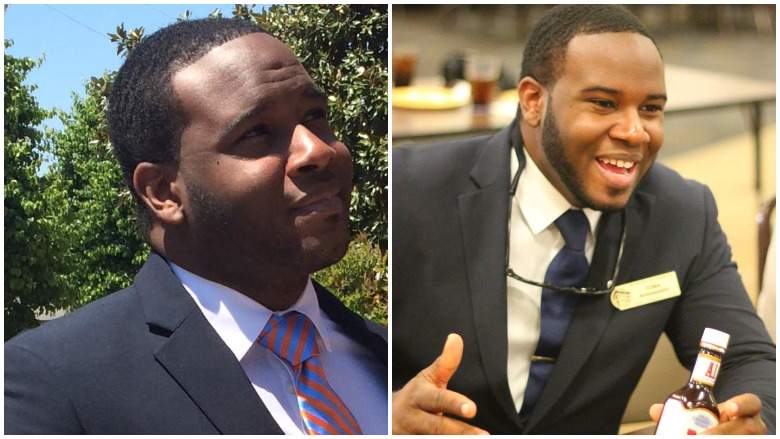 Attorney Lee Merritt, who represents Jean’s family, criticized the police’s search warrant, which was obtained in the hours following the shooting, as an attempt to discredit Jean after his death.

“They immediately began to smear him,” Merritt told The Associated Press.

According to a search warrant affidavit released on Thursday, police seized two fired cartridge casings, one laptop, a ballistic police vest, a backpack with police equipment and paperwork, two radio frequency identification keys, 10.4 grams of marijuana (equal to less than half an ounce) and a marijuana grinder, among other things, from Jean’s apartment.

The affidavit didn’t identify who owned which items, according to a copy obtained by NBC Dallas-Fort Worth.

Attorney Benjamin Crump, who is also representing Jean’s family, told NBC DFW that Jean’s family does not know who the marijuana belongs to. Still, Crump maintained that the seized drugs were “nothing but a disgusting attempt to assassinate his character now that they have assassinated his person.”

Cornell William Brooks, the former president of the National Association for the Advancement of Colored People, agreed:

Although the search warrant affidavit for Jean’s apartment was made public on Thursday, the same the day as Jean’s funeral, one for Guyger’s apartment wasn’t. The Dallas Police Department and Texas Rangers did not immediately respond to HuffPost’s request for comment on whether her apartment was searched during the investigation.

“An off-duty cop goes into the wrong apartment and shoots the man who lives there dead, and so, as we’ve come to expect, local law enforcement is doing what it can to cast aspersions at the innocent victim — to suggest he was ‘no angel’ — and therefore apparently deserved to be shot dead in his own home,” Menschel told HuffPost. “And much of the media plays along, amplifying law enforcement’s propaganda.”

After the affidavit was released, Fox 4 News published a story about the search of Jean’s home. The headline, which has since been changed, highlighted the marijuana in the search warrant affidavit without mentioning any other items that were seized from Jean’s apartment.

Tom Angell, a marijuana activist and publisher of the news site Marijuana Moment, said that Fox 4 News’ headline wrongly suggested that Jean was at fault for his death.

“For Fox 4 to frame and play up this finding in the way that it did — implying that cannabis use might have justified his murder — is irresponsible reporting,” Angell told HuffPost. It “demonstrates how people of color, even in death, suffer disproportionate and discriminatory treatment for something many white people do with impunity.”

“A small amount of personal marijuana is irrelevant to this tragedy. It’s as relevant as a six-pack of beer,” Schweich told HuffPost.

“If an innocent victim’s privacy is to be invaded through the release of a search warrant, then at the very least the perpetrator’s privacy should be invaded in the same manner,” Schweich added.

In the arrest affidavit, Guyger also said she was able to enter Jean’s apartment because the door was slightly ajar, and claimed she fired at Jean after he ignored her “verbal commands.”

Guyger was arrested and charged with manslaughter on Sunday. She was later released on a $300,000 bond, per CBS News.

Matt Ferner contributed to this report. Find the original here.