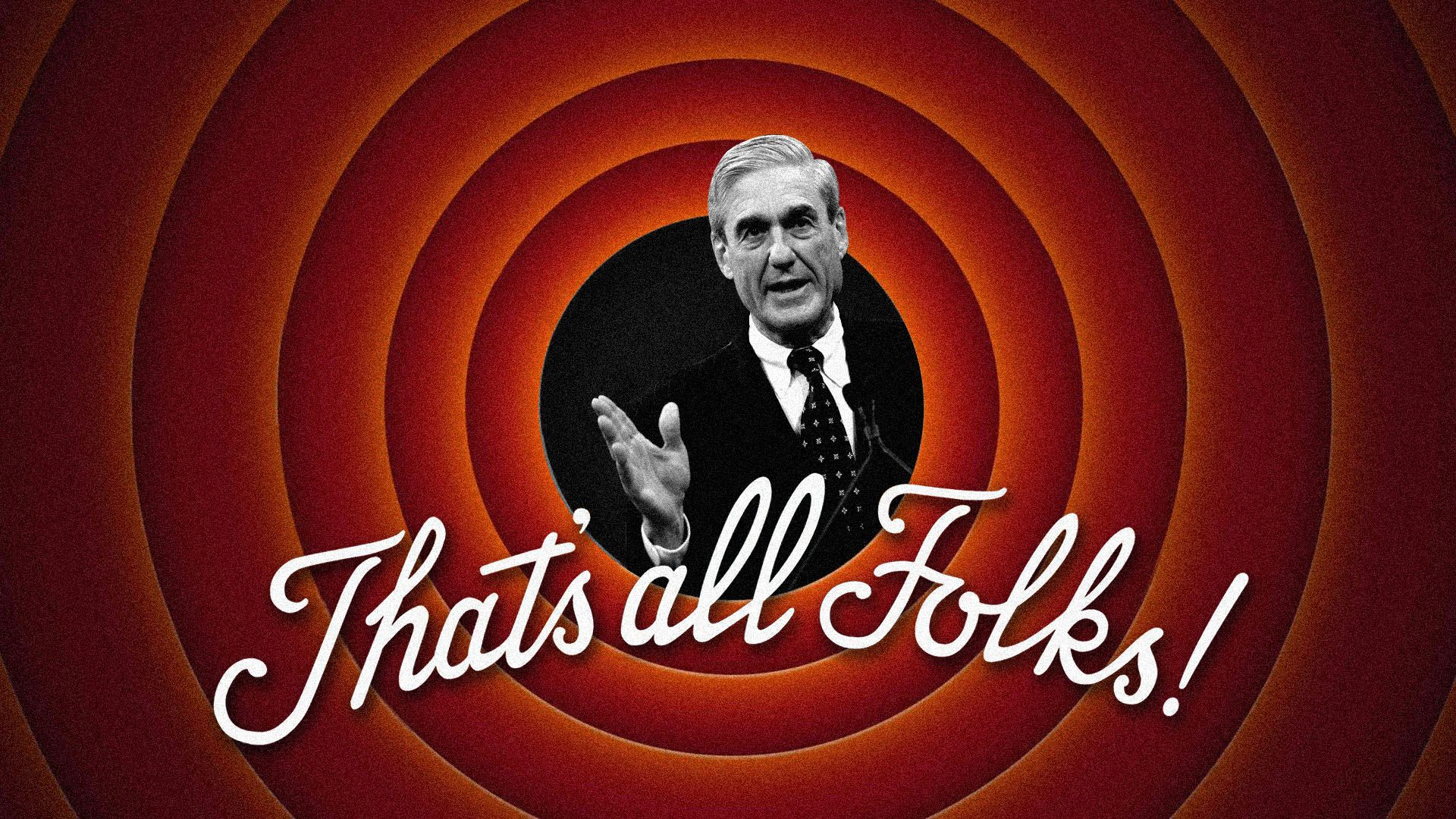 The evidence is mounting that Special Counsel Robert Mueller is moving toward further indictments — and perhaps some big ones, with an end-of-year flurry of activity.\

The big picture: Graff — one of the most astute Mueller-watchers, and author of a book focused on his dozen years as FBI director — sees six signs that a Mueller climax may be accelerating.

Since Mueller laid low while waiting for Trump’s responses, the special counsel may have wanted to avoid taking any action that might spook the president.

So the timeline looks like it’s speeding up, after four months of near silence from Mueller. Manafort’s lack of cooperation might be the opening needed to file Mueller’s most explosive findings in public shortly.

Be smart: We’ve been surprised at every turn by how much Mueller knows.