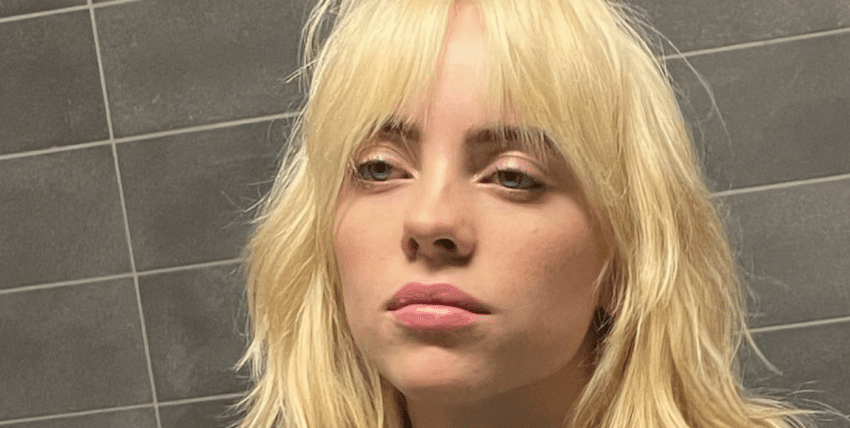 Billie Eilish’s Latest Single, “Lost Cause,” is an Actual Lost Cause, Image Change from Slacker to Femme Fatale May Be Cause

Billie Eilish, the teen phenom with 7 Grammy Awards from 2020, and more still this past year, is having a tough time on the charts right now.

On Thursday she dropped her latest single, called “Lost Cause,” following a disappointment with “Your Power.”

Now “Lost Cause” seems like an actual lost cause. The single has sold just 2,600 downloads, pushing it down to number  35 on iTunes. With streaming, the number is higher– 53,800– but on Spotify’s Global Viral chart, “Lost Cause” is at number 13. It simply didn’t take off.

Eilish and her brother Finneas have certainly demonstrated their hitmaker abilities. And Eilish is popular as ever. But a change in image from slacker girl to pin up last month in Vogue, going platinum blonde with a Marilyn Monroe hairstyle, may have been too much of a jolt for her loyal followers.

That’s the only explanation for this abrupt sales drop. And Billie will be continuing that image change with her second album, coming July 30th, called “Happier Than Ever.” Her fans may not like her being so happy!