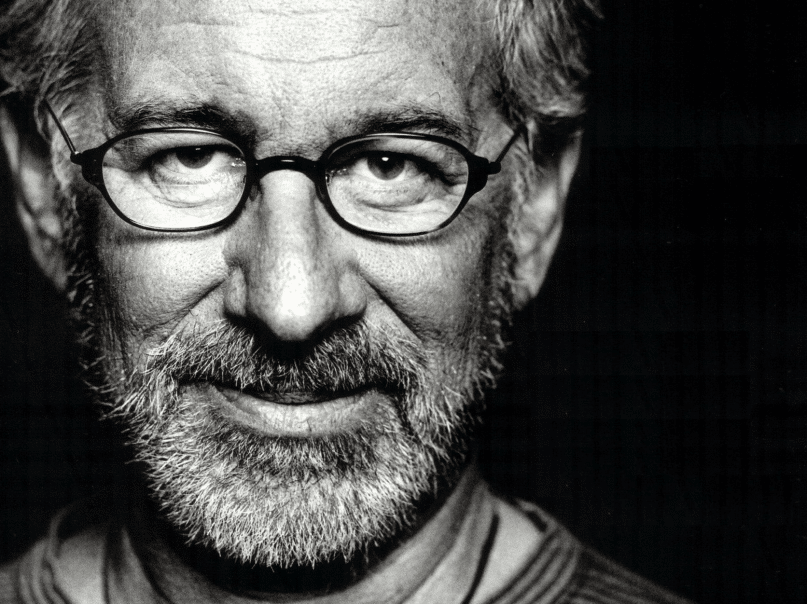 “When collective hate organizes and gets industrialized, then genocide follows,” the legendary director said.

In the wake of the mass shooting at a Pittsburgh synagogue in October, acclaimed Hollywood director Steven Spielberg believes now, more than ever, is when people must confront the alarming rise in hateful ideologies.

Spielberg’s Academy Award-winning film about the Holocaust, “Schindler’s List,” is returning to select theaters this week in honor of its 25th anniversary. It’s a story that still resonates today, he said in an interview with “NBC Nightly News” anchor Lester Holt airing Wednesday.

“I think there is more at stake today than even back then,” Spielberg said, referring to when the film was released.

“When collective hate organizes and gets industrialized, then genocide follows,” said Spielberg. “We have to take it more seriously today than I think we have had to take it in a generation,” he said during a time of heightened identity politics and the massacre of 11 people at the Tree of Life synagogue in which the suspected shooter left a trail of anti-Semitic posts online.

“Schindler’s List,” released in 1993, tells the true story of Oskar Schindler, a German businessman whose efforts to employ Jews during the Holocaust saved 1,200 people.

Although he made some of the most popular and enduring blockbusters in history — from “E.T.” to “Jurassic Park” to “Jaws” — it was “Schindler’s List” that earned Spielberg his first Academy Award. But he never imagined it would also earn commercial success.

“I couldn’t imagine based on the story that we told that an audience would tolerate just the amount of violence, human against human. Or inhuman against human,” Spielberg, 71, said. “No one thought the film was going to make any money.”

But it did, and then some — snagging $320 million worldwide.

Ultimately, it was nominated for 12 Academy Awards and won seven, including best director and best picture, and is widely considered to be one of the most important films of all time.

Spielberg shot the film in Poland, where the real Schindler first brought on Jews to run his factory, saving them from death camps. The film pulled no punches, bound to the history of brutality, fear, and inhumanity.

One such scene depicts a group of women who are led to the showers at Auschwitz, afraid that they will be gassed.

“No one acted that day,” Spielberg said. “There was kind of a virtual panic that really happened in that very dark space.”

The film took a personal toll on both Spielberg and the cast.

“I think everybody felt that we were memorializing something,” Spielberg said. “I’ve only had this experience twice, one was shooting ‘Schindler’s List,’ and the second time, it was very reverential, was shooting ‘Lincoln.’ The two times that I think the entire company came together to pay their respects.”

“Schindler’s List,” which clocks in at over three hours, was shot in black and white — a decision Spielberg said the studio was against.

“I don’t know the Holocaust in color. I wasn’t around then,” he said. “But I’ve seen documentaries on the Holocaust. They’re all shot in black and white. That’s my only reference point. I wanted it to feel real.”

Real — not just for the audience — but for the survivors Spielberg had met along the way.

“God bless the one Schindler survivor that came over to me,” Spielberg told Holt. “She said, ‘I want to tell you my story.’ And I said, ‘Well, I’m telling your story.’ She said: ‘Oh, that’s nothing. That was a tiny part of my life. I want to tell you my entire story of what my life was like, who I am. I want you to see me.'”

That conversation was the seed that planted what would become USC Shoah Foundation. Founded by Spielberg in 1994, the institute videotapes and preserves interviews with survivors of the Holocaust and other genocides.

DEC. 5, 201822:31
The collection now contains testimony from more than 55,000 survivors and witnesses. Testimony that otherwise would have become “lost history,” Spielberg said.

For a man who is no stranger to “best-of” lists, Spielberg still ranks “Schindler’s List” as one of the most personal films he has ever made.

“I don’t think I’ll ever do anything as important,” he said, adding, “So this, for me, is something that I will always be proudest of.”

“Schindler’s List” was produced by Universal Pictures, which is owned by NBC News’ parent company, NBCUniversal.