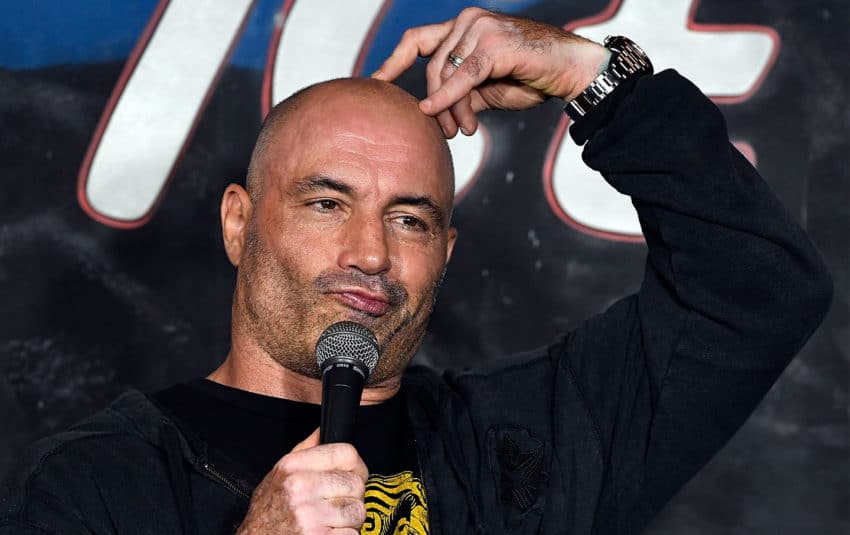 His full library, dating back 11 years, is to hit the service Sept. 1, and become exclusive to Spotify after that, before the end of the year

Joe Rogan is taking his podcast exclusively to Spotify Technology SA in a licensing deal worth more than $100 million, according to a person familiar with the matter.

The licensing agreement is one the largest such deals in the rapidly growing podcast business.

The comedian, television host and mixed martial arts commentator has become one of the most influential and lucrative podcast hosts in recent years, especially with his popular “vodcast”—video podcast—format on YouTube.

Mr. Rogan, 52 years old, had so far withheld his podcast from Spotify, saying the streaming service doesn’t pay enough and he had been generating significant revenue on other services such as Alphabet Inc.’s YouTube. His full library, dating back 11 years, is to hit the service Sept. 1, and become exclusive to Spotify after that, before the end of the year. His video podcasts, which will also appear on Spotify, will no longer be available on YouTube.

Spotify has spent hundreds of millions of dollars acquiring entire companies, including Gimlet Media and Bill Simmons’s the Ringer. The deal with Mr. Rogan is a multiyear licensing agreement for an amount of time that couldn’t be learned. It will likely be worth more than $100 million based on milestones and performance metrics, according to the person familiar.

Last year, the creators of popular true-crime podcast “My Favorite Murder” signed a two-year deal worth at least $10 million with E.W. Scripps Co. ’s Stitcher unit, according to people familiar with the matter, in what was then one of the largest of its kind.

Launched in 2009, the Joe Rogan Experience has built an avid fan base discussing wide-ranging topics from neuroscience, sports and health to comedy and culture. His show consistently ranks at the top of Apple Podcast’s rankings, sitting at No. 2 on Tuesday.

“We’re going to be working with the same crew doing the exact same show,” Mr. Rogan said as he announced the deal on his podcast Tuesday. “The only difference will be it will now be available on the largest audio platform in the world.”

He also assured fans the podcast will still be available free on both Spotify’s ad-supported and premium tiers.

The deal comes after a year in which Spotify, the largest music-streaming service by subscriptions, has made heavy investments in podcasting as it recasts itself as more than just a music service. The company sees exclusive and original podcasts as a way to differentiate itself from other music services. It became the single biggest podcasting platform earlier this year, according to Midia Research.

U.S. ad revenue from podcasts rose an estimated 42% last year, to $678.7 million, according to the Interactive Advertising Bureau.

Write to Anne Steele at Anne.Steele@wsj.com