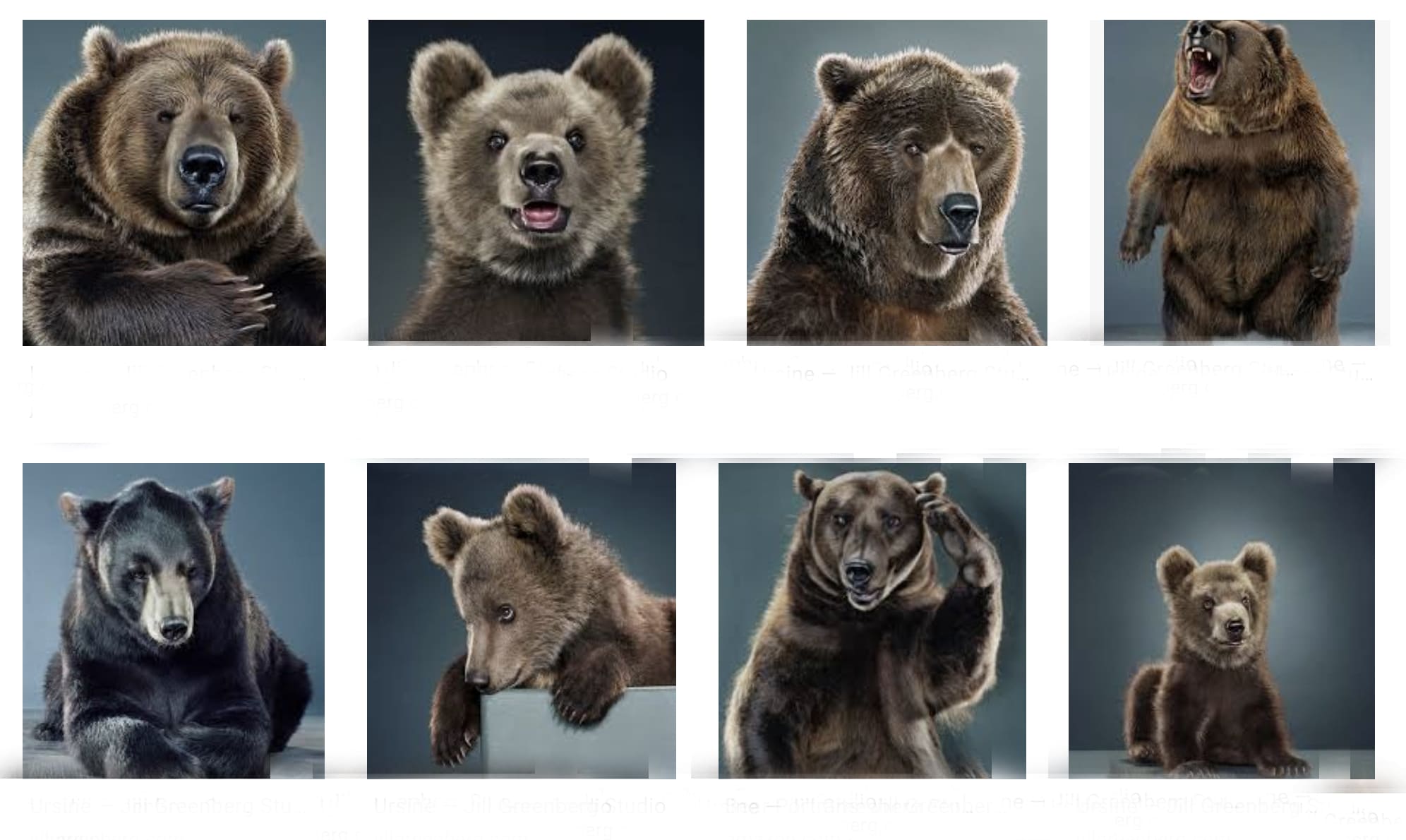 Stocks fell sharply on Tuesday in the biggest decline since the October rout as investors worried about a bond-market phenomenon signaling a possible economic slowdown. Lingering worries around U.S.-China trade also added to jitters on Wall Street.

The S&P 500 declined 3.2 percent to close at 2,700.06. The benchmark fell below its 200-day moving average, which triggered more selling from algorithmic funds. Financials were the worst performers in the S&P 500, plunging 4.4 percent. Utilities were the only positive sector in the S&P 500, rising 0.16 percent.

The Nasdaq Composite dropped 3.8 percent to close back in correction territory at 7,158.43. The Russell 2000, which tracks small-cap stocks, dropped 4.4 percent to 1,480.75, marking its worst day since 2011. Trading volume in U.S. stocks was also higher than usual on Wall Street.

The yield on the three-year Treasury note surpassed its five-year counterpart on Monday. When a so-called yield curve inversion happens — short-term yields trading above longer-term rates — a recession could follow, though it is often years away after the signal triggers. Still, many traders believe the inversion won’t be official until the 2-year yield rises above the 10-year yield, which has not happened yet.

Stocks began falling to their lows of the day after Jeffrey Gundlach, CEO of Doubleline Capital, told Reuters this inversion signals that the economy “is poised to weaken.”

The flattening yield curve caused investors to bail on bank stocks on concern the phenomenon may hurt their lending margins. The SPDR S&P Bank ETF (KBE) dropped 5.3 percent. Shares of J.P. Morgan Chase, Citigroup, and Bank of America all declined more than 4 percent. Citigroup and Morgan Stanley both reached 52-week lows along with Regionals Financial, Citizens Financial and Capital One.

The SPDR Regional Banking ETF dropped 5.5 percent and closed 20 percent below its 52-week high. It also notched its worst day since June 2016.

“No good deed goes unpunished,” said Art Hogan, chief market strategist at B. Riley FBR. “As we get headwinds from trade worries fading, you get an inverted yield curve and another brick added to the market’s wall of worry.”

Trading volume rose on Tuesday. More than 159 million shares of the SPDR S&P 500 ETF Trust (SPY) exchanged hands. The SPY’s 30-day volume average is 110.5 million. These moves come as the U.S. stock market will be closed on Wednesday out of respect for former President George H.W. Bush’s funeral.

“You can see the utilities positive on the day, but financials are getting hammered on the flatter curve while industrials are likely down on the tariffs headlines,” said Jack Ablin, founding partner of Cresset Wealth.

Doubt about a permanent deal between the U.S. and China crept into investors’ minds following a stellar rally in the previous session.

The U.S. and China agreed over the weekend to hold off on any additional tariffs on each other’s goods, in order to allow trade talks to continue. Leaders from the two countries met over dinner at the G-20 summit in Argentina. The news sent stocks surging on Monday, with the Dow rallying more than 300 points. Stock futures surged Sunday night as investors initially cheered the news. Dow futures jumped nearly 500 points before Monday’s open.

But discrepancies over when that truce would begin have led to confusion. While President Donald Trump‘s economic advisor, Larry Kudlow, told reporters Monday that the cease-fire would start from Jan. 1, the White House later issued a corrected statement saying that the 90-day truce period started on Dec. 1.

China and the U.S. have been engaged in a tense sparring match over trade, with both countries hitting each other’s economies with levies on imported goods. Trump’s administration has so far slapped tariffs on $250 billion worth of Chinese imports, while Chinese President Xi Jinping‘s government has imposed tariffs on $110 billion in U.S. goods.

“From a math standpoint, this is a screaming buy,” said Steven Dudash, president of IHT Wealth. “The only concern I have is people are going to start getting irrational. That’s when the emotional trading starts taking place.”