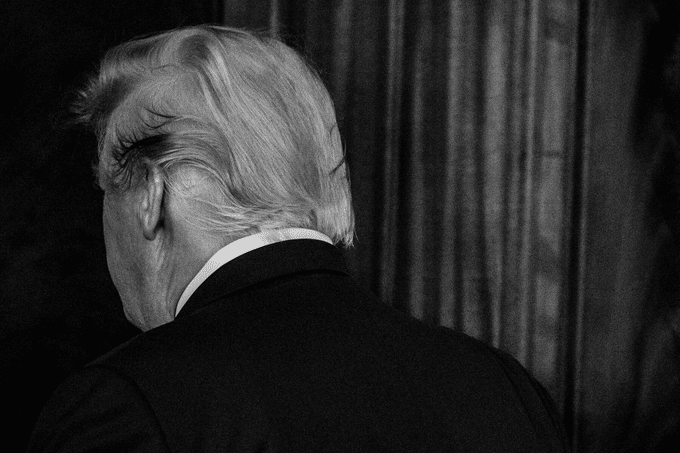 The Dow Jones Industrial Average rallied on Tuesday, breaking above 30,000 for the first time amid positive vaccine news, hope for a strong economic recovery in 2021 and easing of political uncertainty as the Trump administration approved the start of the presidential transition.

Meanwhile, the S&P 500 climbed 1.5%, putting it on pace for a record closing high, and the Nasdaq Composite advanced 1%.The small-cap Russell 2000 also hit an all-time high.
Tuesday’s gains put the Dow up more than 13% for the month, which would be its biggest monthly gain since 1987. The S&P 500 and Nasdaq are up 11.2% and 10.1%, respectively, in November. It would be the Nasdaq’s and S&P 500′s best monthly performances since April.

The Dow’s rally to record levels has been driven in part by investors increasing their exposure to beaten-down value names. On Tuesday, the iShares Russell 1000 Value ETF (IWD) gained 2.2% and outperformed its growth counterpart, which advanced 0.9%.

“I think you’re seeing a bit of a catch-up trade” in value stocks, said George Catrambone, head of Americas trading at DWS. “You had investors riding five stocks for a very long period of time. Now they’re giving way to 495 others.”

Value stocks have been on fire this month as a slew of positive coronavirus vaccine data raised expectations for a swift economic recovery.

President Donald Trump tweeted that he approved of the move, but said he will “keep up the good fight” even as his reelection campaign has so far failed to win any legal victories that would invalidate votes for Biden.

Meanwhile, Biden will nominate former Federal Reserve Chair Janet Yellen to be Treasury Secretary. Many view Yellen as a market-friendly pick considering that she oversaw a long economic expansion with historically low-interest rates and she’s likely to push for further fiscal stimulus.

“I think this is a strong sign that Biden will be focused on rebuilding the economy vs. pursuing aggressive regulatory policy,” said Ed Mills, Washington policy analyst at Raymond James. “She will be an effective voice of more fiscal support vs. someone who was seen as a partisan … I would say that is a positive development for the market, but more importantly for the economy as a whole.”

Subscribe to CNBC PRO for exclusive insights and analysis, and live business day programming from around the world.