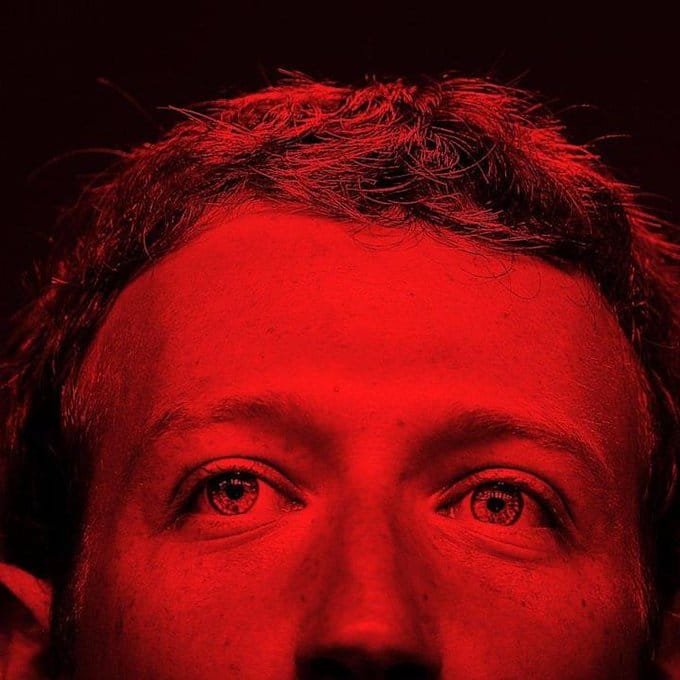 A former Facebook employee says tens of thousands of pages of internal company research she has provided to the Securities and Exchange Commission prove Facebook is lying to the public and investors about the effectiveness of its campaigns to eradicate hate, violence and misinformation from its platforms.

That former employee, who anonymously filed the complaints with federal authorities against Facebook last month, will reveal her identity and speak her mind in an interview airing Sunday night on 60 Minutes.

The former employee says the documents prove the company knows its algorithms amplify polarizing and hateful content, adding that societies around the world are being torn apart, partly because of the social media company. Profit outweighs safety on Facebook, according to the former employee.

Ahead of the 2020 election, Facebook put safety systems in place in part to reduce the spread of misinformation. Most of those changes were turned off after the election. She says this is an example of Facebook prioritizing growth over safety and calls it a betrayal of democracy.