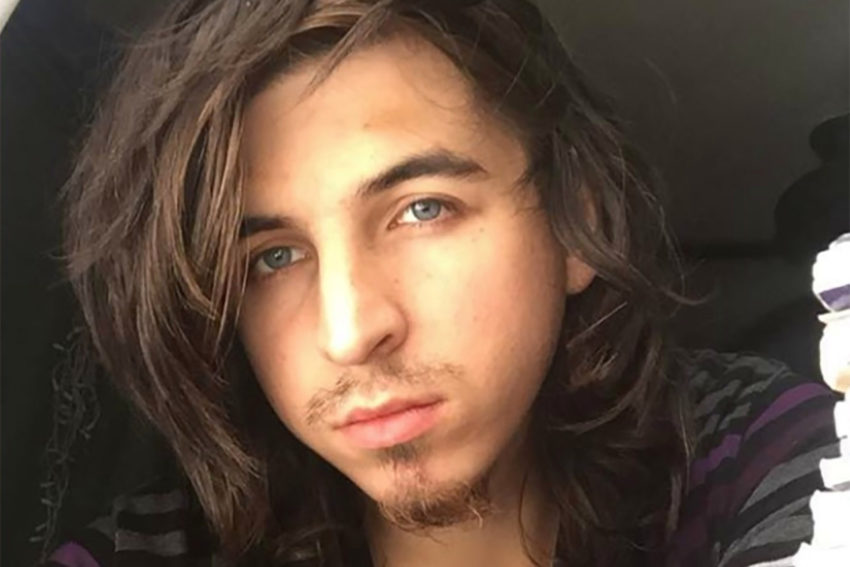 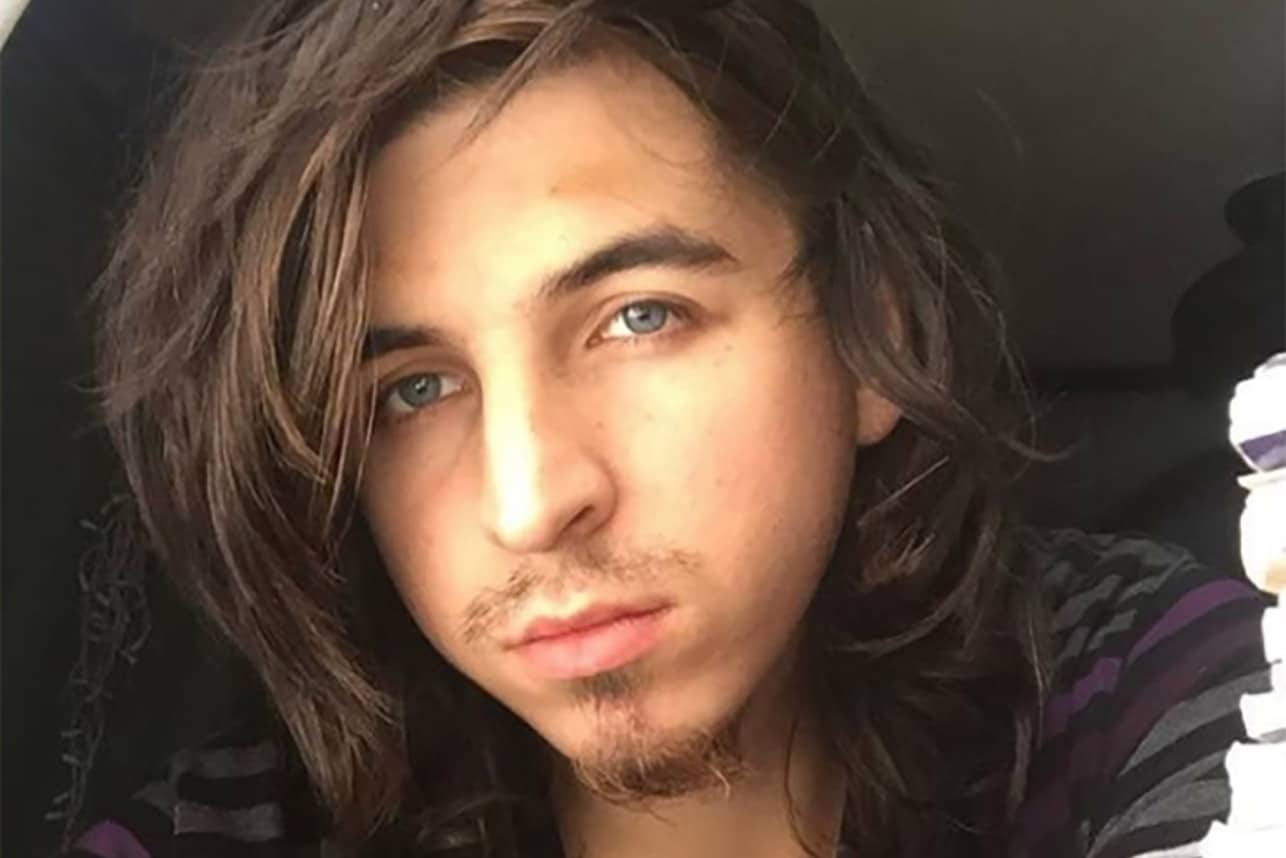 A 24-year-old man was killed in Texas last week when his vape pen exploded — slicing open his carotid artery and leaving his grandmother’s car covered in blood.

William Brown died after his left internal carotid artery was severed due to trauma from the exploding vape pen he just bought from Smoke & Vape DZ in Keller, a town just north of Fort Worth, his distraught grandmother told WFAA.

“He popped it and it exploded, and that’s when it shot across his mouth,” Alice Brown told the station.

Brown claimed the device’s battery malfunctioned, melting bits of plastic from her car to the vape pen — which launched the charred debris into her grandson’s face and neck, leaving her car soaked in blood. Brown died at John Peter Smith Hospital two days later, she said.

“When they X-rayed him, they found the stem, the metal embedded to where the blood flows up to the brain,” Brown continued. “I miss him already, and knowing he won’t open that door and come through it ever again is the hardest part.”

Funeral services for Brown, a licensed electrician, are scheduled for later this week, his grandmother said.

Brown, who wasn’t a regular smoker, purchased the device on Jan. 27 while on the way to the bank, the grandmother told the Fort Worth Star-Telegram. He suffered from asthma and was told that a specialized vape pen might help improve his breathing, she told the newspaper.

After the blast, William Brown managed to crawl out of the car and toward the trunk, where he collapsed on the pavement. A nearby witness called an ambulance, she said, and a medical examiner later ruled that his cause of death was penetrating trauma from an exploding vaporizer pen, making him at least the second person in the United States to be killed by an exploding e-cigarette, according to the newspaper.

Brown, a high school graduate who loved fixing up his Mazda RX8, was preparing to celebrate his birthday in just two weeks, his grandmother said.

“It just hurts so bad,” she told the Star-Telegram. “Now he’ll never see that birthday. It’s a waste of the thing he could have accomplished.”

She continued: “It just all seems so unreal. He was running around doing his thing at 24 and now he’s gone.”

Brown said an investigator in the case told her the device’s battery caused the deadly explosion. She told the newspaper she searched her vehicle and found a piece of the battery with its serial number.

“That’s the important part,” she told the newspaper. “That’s what the investigator said he needed … I just hope, if anything, I hope it stops someone from [smoking electronic cigarettes]. I don’t know how many more people will have to die.”

A store employee who witnessed the incident, meanwhile, told the Dallas Morning Newsthat the vaporizer was not purchased at the location. Authorities told the employee not to discuss details of Brown’s death.

The newspaper also cited US Fire Administration statistics from 2017 showing that 133 acute injuries from e-cigarettes, vaporizers and other similar devices were reported between 2009 and 2016. Most of the fires and explosions occurred while the device was being used or stored in a pocket and none had resulted in death, according to the report.

But a Florida man named Tallmadge D’Elia, 38, suffered multiple injuries to his face when he was killed by an exploding e-cigarette last May. A medical examiner’s report listed his cause of death as a “projectile wound of the head,” leaving him with burns on about 80 percent of his body, the Star-Telegram reports.

One of the pieces removed from D’Elia’s head featured the logo of Smok-E Mountain Mech Works, a company based in the Philippines, according to the New York Times.