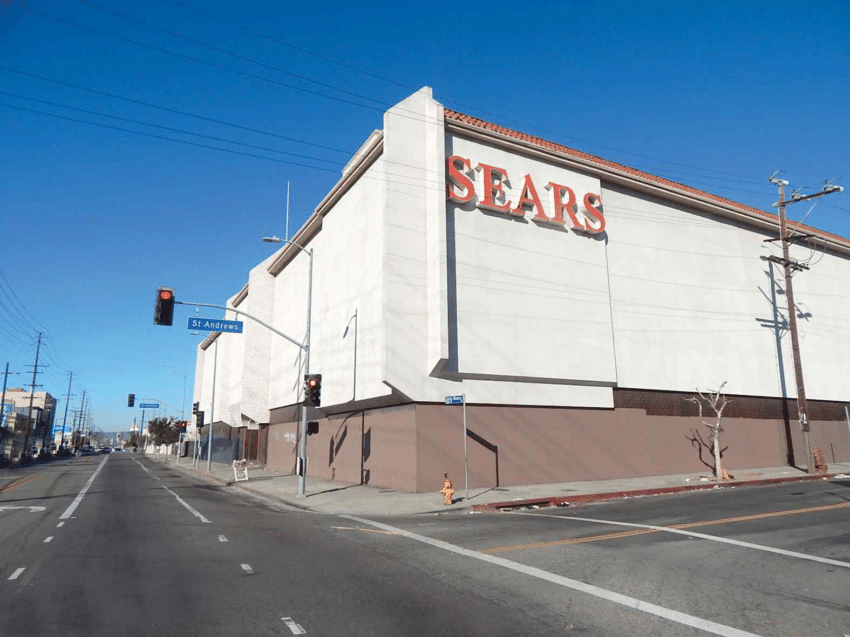 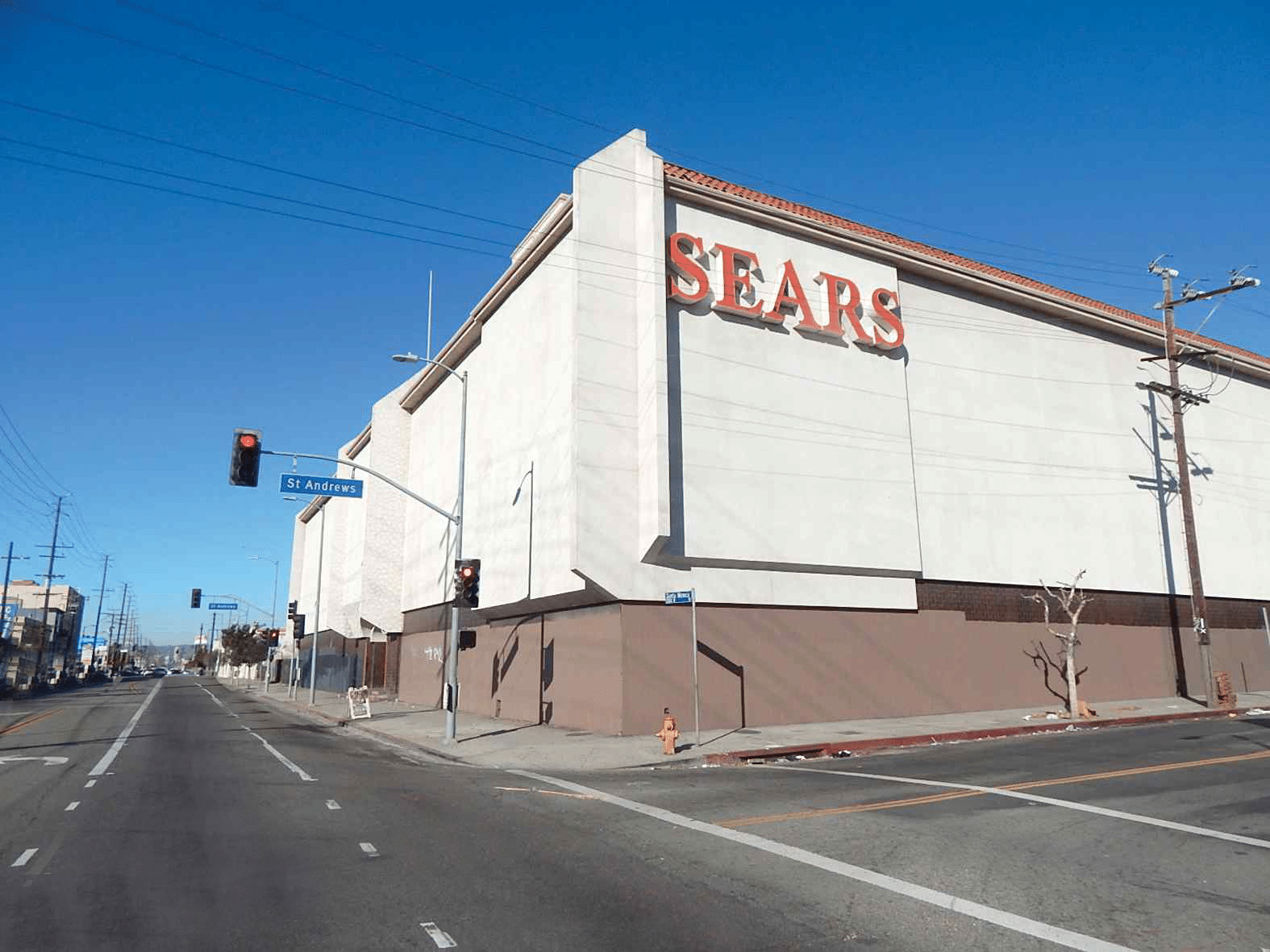 The employer of more than 68,000 filed for bankruptcy in October. Its last shot at survival is a $4.6 billion proposal put forward by its chairman, Eddie Lampert, to buy the company out of bankruptcy through his hedge fund, ESL Investments. ESL is the only party offering to buy Sears as a whole, people familiar with the situation tell CNBC. Without that bid or another like it, liquidators will break the company up into pieces.

But as Lampert stares down a deadline of Dec. 28 to submit his offer, he is quickly running out of time. As of Thursday afternoon, Lampert had neither submitted his bid nor rounded up financing, the people familiar said. Should Lampert submit a bid, Sears’ advisors would have until Jan. 4 to decide whether he is a “qualified bidder.” Only then, could ESL take part in an auction against liquidation bids on Jan. 14.

It is possible Lampert, Sears’ largest investor, secures financing in time to meet the deadline, these people said. The hedge fund manager turned retailer has managed last-minute feats before. Due to requirements by the Securities and Exchange Commission, Lampert will be required to make his bid public. That stipulation that could sway him to prolong the filing until its exact deadline of 4:00 p.m. ET Friday.

Nonetheless, the quickly approaching cutoff puts Sears the closest to death it has ever been. Should Lampert miss the deadline, it would put Sears and Kmart on the path to liquidation. That process would take weeks, according to the guidelines laid out by the bankruptcy court. But the process has also already slowly begun, with the retailer weighing the closure of 50 to 80 more stores, CNBC has reported.

The people familiar with these developments requested anonymity because the talks are confidential.

Sears filed for bankruptcy on Oct. 15 with a little under 700 stores. At that time, it said it would close 142 unprofitable stores. In November it announced the closure of 40 additional stores.

Sears in bankruptcy has, therefore, continued a trend that far preceded its chapter 11 filing, a slow-paced liquidation.

Once the nation’s biggest retailer, it was also its first “everything store,” stocking everything from jewelry to clothing, from hardware to prefabricated homes. But the department store industry has struggled over the past half-decade, as the mall has become less convenient and apparel more casual. Rival J.C. Penney is also feeling the pressure of this trend, on Wednesday its shares dipped below a $1 for the first time.

Lampert had a plan to save Sears by combining it with Kmart, which ESL bought out of bankruptcy after the discount store’s 2002 bankruptcy filing. But the cultures of Sears and Kmart employees were different, as were its shoppers — cross-selling Sears’ appliances and Kmart’s apparel proved less successful than originally planned.

In his five-year reign as CEO and even longer term as chairman, Lampert has largely run the company like the hedge-fund manager he once was, say former executives, employees and people familiar with his thinking. That meant investing less in its stores and advertising, believing such investments were optional.

It also meant keeping Sears alive through complex investments from ESL. Lampert poured millions of dollars through ESL into Sears, which struggled for years with losses and debt. Those investments came amid Lampert’s strong belief in his ability to turn Sears around, in part through its loyalty program, “Shop Your Way,” say people familiar with Lampert’s thinking. But Sears finally hit a cliff, when it had a $134 million payment it could not meet.

ESL was in talks to help finance a junior portion of Sears’ bankruptcy loan. Those talks fell apart after he asked lenders to improve the terms of the loan and offer him more protections.

His $4.6 billion offer to buy Sears, meantime, is comprised of various tranches of financing, and little of his own cash. The outside lenders he is asking to support his bid lack the same apparent drive that Lampert had to turning Sears around.

The asset-based loan he is seeking has faced scrutiny from investment banks, wary of lending to a business that hasn’t turned a profit since 2010.

Some creditors he asked to support his offer have called his efforts to keep Sears alive a “foolhardy gamble with other people’s money,” according to court filings. They have also taken aim at his efforts to fund $1.8 billion of his bid by forgiving Sears debt owed to him, through a so-called credit bid.

Those creditors last week said they believe there may be claims against Sears for transactions under Lampert’s leadership. Those deals include Sears’ spinoff of Lands’ End and transactions with Seritage Growth Properties, a real estate investment trust Lampert created through select Sears’ properties. As such, they have said they will object to the credit bid.

Lampert could use his own cash to backstop the $1.8 billion credit bid, but it remains unclear whether he is willing to do so.

Meantime, Lampert has also asked as part of ESL’s bid that Sears’ creditors agree to a release from potential lawsuits over his past transactions. With the threat of litigation looming large, that ask is far from trivial.

Without financing in place, ESL missed its chance earlier this month to be named a so-called stalking horse bidder in an auction for Sears. The miss was an early sign of the challenges Lampert faced. Being named the stalking horse in a bankruptcy sale typically affords a number of perks, like a role in setting bidding procedures and a break-up fee should that bid be topped.

See also: Timeline: The rise and fall of Sears