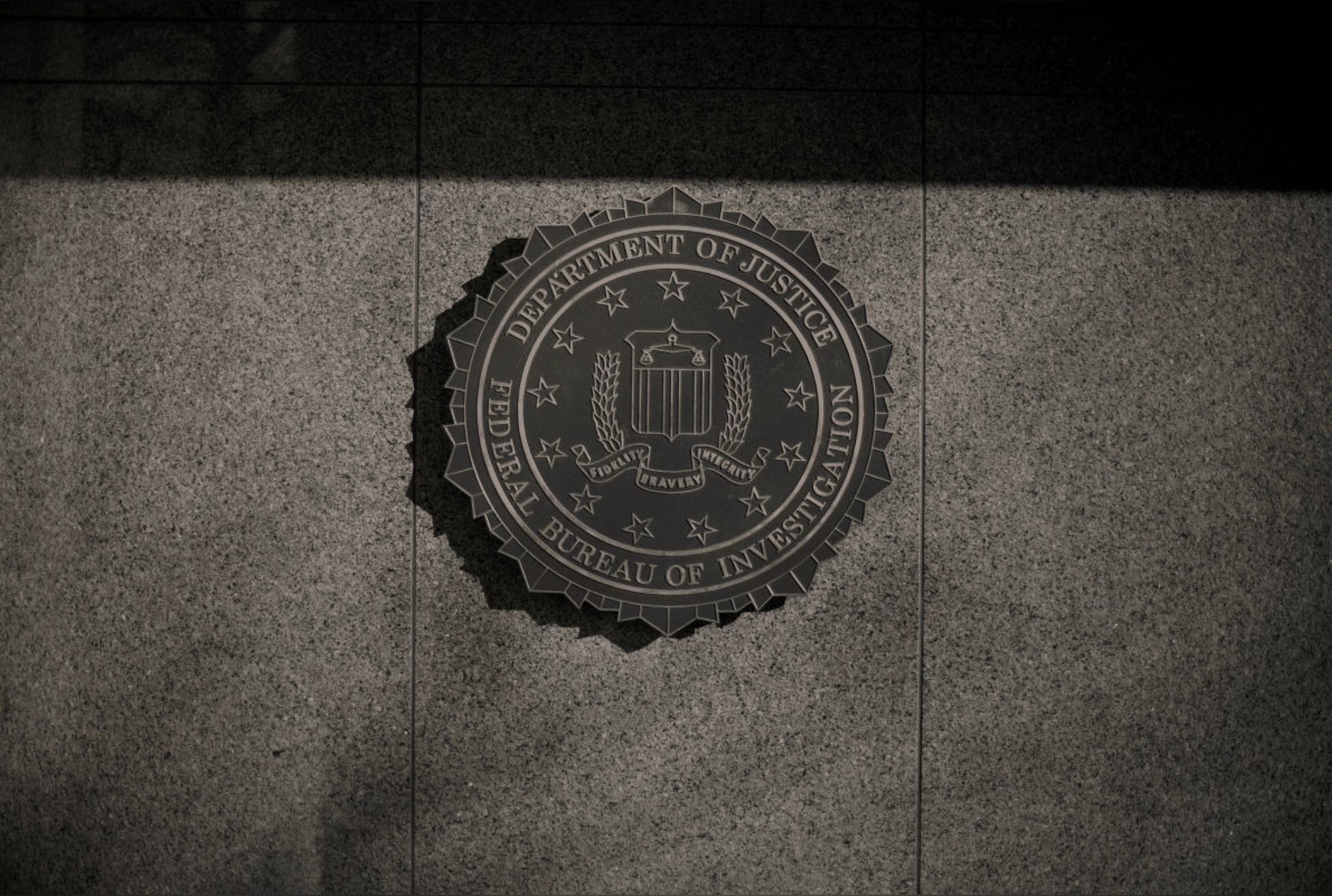 WASHINGTON (Reuters) – U.S. President Donald Trump on Friday approved the release of a classified Republican memo that alleges bias against him at the FBI and Justice Department, in an extraordinary showdown with law enforcement agencies over the probe into alleged Russian interference in the 2016 election.

Ignoring the urgings of the FBI earlier this week, Trump declassified the four-page memo and sent it to Congress, where Republicans on the House of Representatives Intelligence Committee immediately released it to the public.

The Republican president told reporters that the contents of the document tell a disgraceful story of bias against him and that “a lot of people should be ashamed.”

The document has become a flashpoint in a battle between Republicans and Democrats over Special Counsel Robert Mueller’s criminal probe into possible collusion between Trump’s campaign and Russia to sway the 2016 presidential election. Mueller is also believed to be investigating any attempts to impede his probe.

Trump has repeatedly complained about Mueller’s investigation, which has cast a shadow over his first year in office, calling it a witch hunt and denying any collusion or obstruction of justice. Moscow has denied any election meddling.

The memo, criticized by the FBI as incomplete and slammed by Democrats as an attempt to undermine Mueller’s probe, purports to show that the investigation of ties between the Trump campaign and Russia was driven by political bias.

The document, commissioned by the Republican chairman of the House intelligence panel, Devin Nunes, uses the case of investigations into a Trump campaign aide, Carter Page, saying the FBI used a biased source to justify surveillance on him.

It alleges that a dossier of Trump-Russia contacts compiled by former British spy Christopher Steele, and funded in part by U.S. Democrats, formed an “essential part” of requests for electronic surveillance on Page that began in October, 2016.