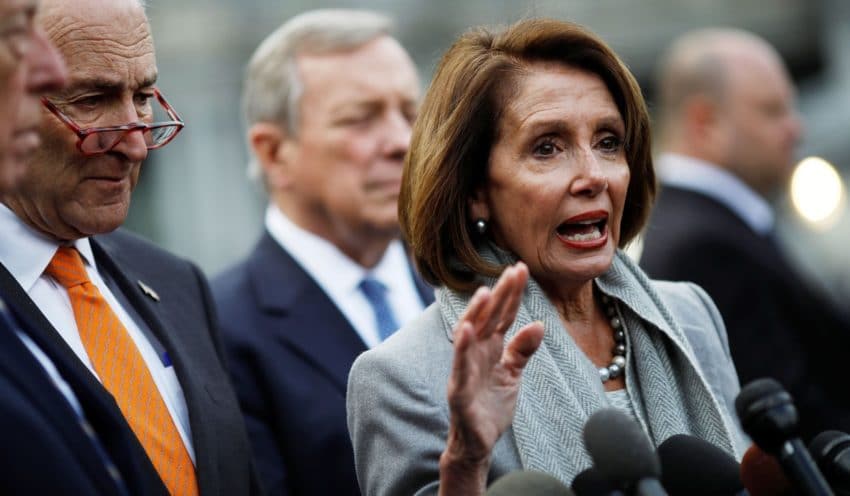 For the third time in the nation’s history, the House of Representatives voted to impeach a sitting president, acting after a daylong debate on whether Trump violated his oath in pressuring Ukraine to damage a political opponent.

Trump was impeached on two articles. The first vote, 230-197, accused him of abuse of power and was almost entirely on party lines; it was followed quickly by a second, 229-198, vote accusing the president of obstructing Congress. The one-vote difference was that of Democrat Jared Golden of Maine, who voted yes on abuse of power and no on obstruction.

No Republicans voted against Trump. Two Democrats, Jeff Van Drew of New Jersey, who is expected to switch parties soon, and Collin Peterson of Minnesota, voted with Republicans against both articles. One Democrat, Tulsi Gabbard of Hawaii, who is running for president, voted “present” on both articles.

The trial in the Republican-controlled Senate on whether to remove the president from office will likely begin in early January. It is likely that Trump will be acquitted, because a two-thirds majority is required for conviction.