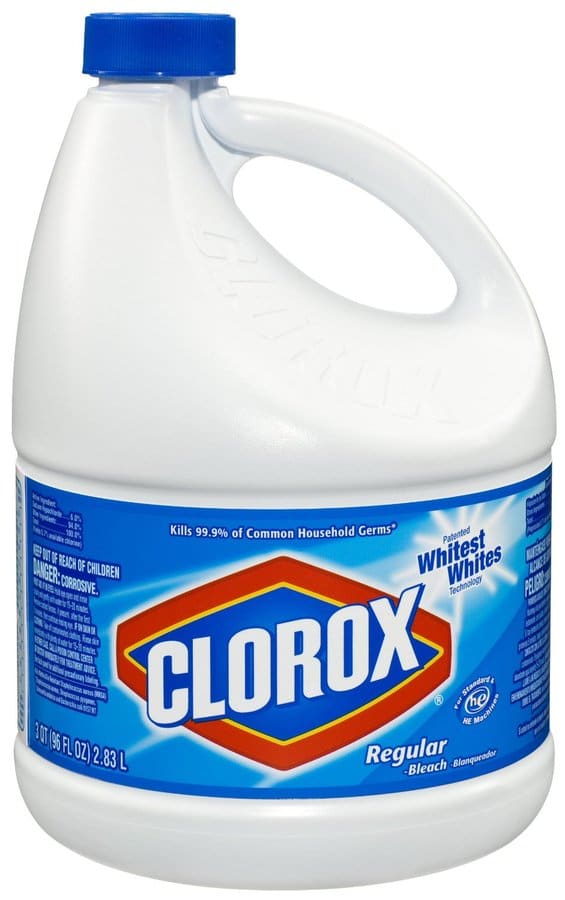 President Donald Trump offered up bizarre and possibly dangerous suggestions about medical research on the coronavirus at his daily White House briefing, suggesting that blasting patients with “tremendous” amounts of UV light, even “inside of the body” as well as injecting them with the same disinfectants that are used to kill the viruses on surfaces might be effective treatments for Covid-19.

Trump was riffing off of some still developing research presented by Bill Bryan, an official from the Science and Technology branch of the Department of Homeland Security, who had just detailed the half-life of the coronavirus under various heat, humidity, and light conditions. Bryan noted that the virus seemed to decay quicker under the ultraviolet light from the sun.

As Bryan finished answering a reporter’s question, however, Trump stepped back up to the podium and began to discuss his own take on the data, which quickly devolved into highly unscientific and potentially harmful advice.

“So, a question some of you are probably thinking of if your are totally into that world, which I find to be very interesting,” Trump said, before posturing as a medical expert.

“So, supposing we hit the body with tremendous, I don’t know if it’s ultraviolet or very powerful light, and I think you said that has been checked but your’e going to test it,” Trump said, turning to Bryan in a sidebar moment at the end for confirmation. “Then I said what it if you brought the light inside of the body which you could do either through the skin or some other way and I think you said you were going to test that, too, sounds interesting,” he added next, again turning to Bryan for validation.

But then Trump even went further, connecting the household bleaching agents in most surface disinfectants to a possible internal treatment for humans, which would be toxic and possibly fatal. “Then I see the disinfectant, one minute. Is there a way we can do something like that, by injection inside, or almost a cleaning. Because you see it gets in the lungs and it does a tremendous number on the lungs. So it’d be interesting to check that so that you’ll have to use medical doctors with. But it sounds interesting to me. So we’ll see, but the whole concept of the light, where it goes in one minute. That’s pretty powerful.”

Minutes later, ABC News’ Jon Karl revisited Trump’s totally unfounded claims in a question to Bryan, asking if there was any scenario in which a human could be injected with bleach or isopropyl alcohol to treat the virus.

Bryan’s answer, diplomatically delivered with Trump standing just behind his left shoulder, effectively dismissed the idea. “We don’t do that in our labs,” he added.

Trump, however, not letting it go, tried to salvage his medical reputation, which includes no formal schooling at all, and jumped in to elaborate on his earlier comments.

“Not cleaning through injection,” Trump said, waving his hand as if to demonstrate his imagined procedure. “Almost a cleaning, sterilization of an area. Maybe it works, maybe it doesn’t work. But it certainly has a big effect if it’s on a stationary object.”

Watch the videos above, via Fox News.