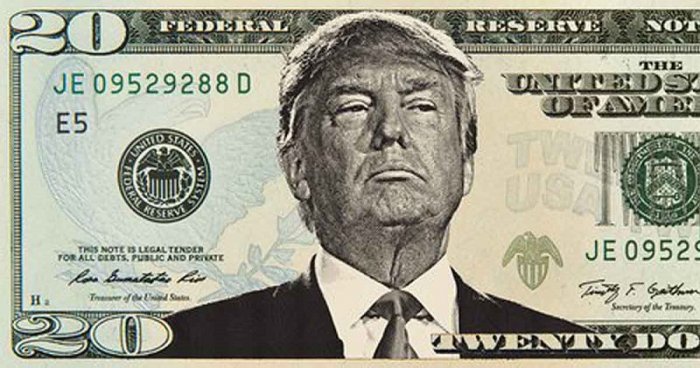 Vance’s office is probing hush money payments made to women who have alleged affairs with the president.
By Dartunorro Clark

The subpoena stems from Vance’s criminal investigation into the Trump Organization about hush money payments made to two women who have alleged affairs with the president. The president has strongly denied the affairs.

The suit, filed in the U.S. District Court for the Southern District of New York, is against Vance, who has subpoenaed the tax documents, and Mazars USA, the president’s tax preparer.

Jay Sekulow, the president’s lawyer, said in a statement Thursday that he questions the constitutionality of the probe.

“In response to the subpoenas issued by the New York County District Attorney, we have filed a lawsuit this morning in Federal Court on behalf of the President in order to address the significant constitutional issues at stake in this case,” he said.

The subpoena stems from Vance’s criminal investigation into the Trump Organization about payments made to two women who have alleged affairs with the president.

In addition to Trump’s company, the Vance’s office has also subpoenaed the publisher of the National Enquirer, which was involved in negotiations with adult film star Stormy Daniels and paid $150,000 to silence another woman who’d claimed she had an affair with Trump, Playboy model Karen McDougal, The New York Times has reported. The president has denied the affairs.

The president’s former personal attorney, Michael Cohen, admitted in August of last year to making the illegal payment to Daniels in order to keep her quiet in the days ahead of the 2016 election. Cohen is currently serving a three-year prison sentence for breaking campaign finance laws through the hush money payments and lying to Congress.

Prior to his congressional testimony earlier this year, Cohen released copies of two checks with the president’s signature that he says were used to pay him back for his $130,000 payment to Daniels. NBC News has previously reported that Cohen was cooperating with prosecutors in the district attorney’s office.