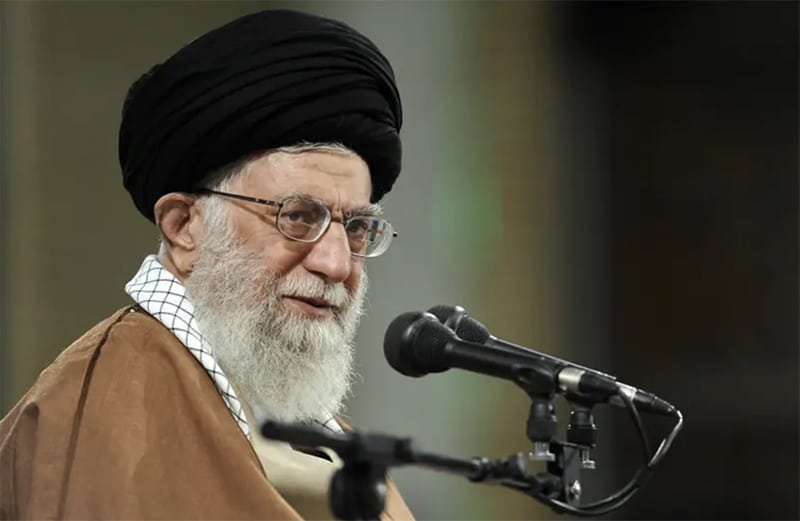 After denials, Tehran admits “disastrous mistake,” saying air defenses were fired in error after Iranian missile strikes on US targets in Iraq

US President Donald Trump has tweeted his support to the people of Iran, saying “I’ve stood with you since the beginning of my Presidency.”
Hundreds of Iranian protesters demanded Iran’s Supreme Leader Ayatollah Ali Khamenei step down on Saturday after Tehran admitted that its military had mistakenly shot down a Ukrainian plane, killing all 176 people on board.
“Commander-in-chief [Khamenei] resign, resign,” videos posted on Twitter showed hundreds of people chanting in front of Tehran’s Amir Kabir university.

Alireza Azami@Alireza__Azami
People in #Iran have just begun the protest against de regime.

Students of Amirkabir university in Tehran chant slogans against the supreme leader!#IranProtests#IranPlaneCrash 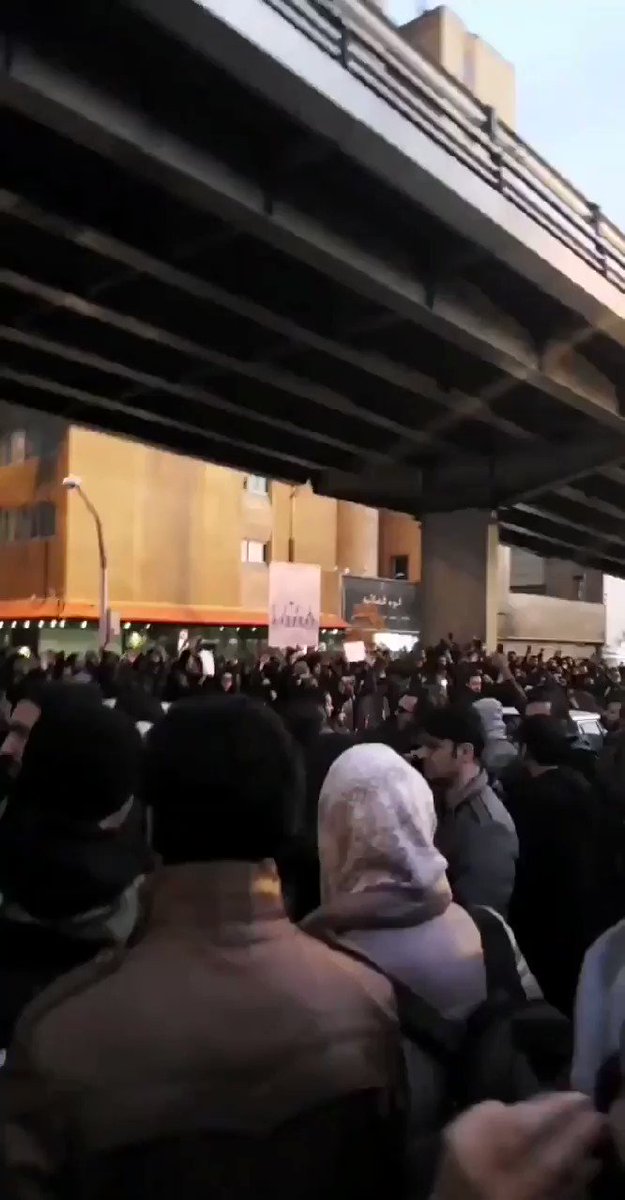 This is the first protest since the assassination of IRGC Quds Force Commander Qasem Soleimani. Last November, hundreds were reportedly killed in protests in multiple cities across the Islamic Republic.
Related Articles
Demonstrators on Saturday ripped up pictures of Soleimani during the protests.

In a show of solidarity with the people of Iran against the regime, Trump tweeted: “To the brave, long-suffering people of Iran: I’ve stood with you since the beginning of my Presidency, and my Administration will continue to stand with you. We are following your protests closely, and are inspired by your courage.”

Donald J. Trump
✔@realDonaldTrump
To the brave, long-suffering people of Iran: I’ve stood with you since the beginning of my Presidency, and my Administration will continue to stand with you. We are following your protests closely, and are inspired by your courage.
He then issued a second tweet saying the same in Farsi.

The concealment of the Ukrainian jet downing by the Iranian authorities raised questions among the republic’s citizens, leading to the renewal of the protests.

“They were so careful not to kill any American in their revenge for Soleimani. But they did not close the airport? This shows how much this regime cares for Iranians,” said Iranian citizen Mira Sedaghati.