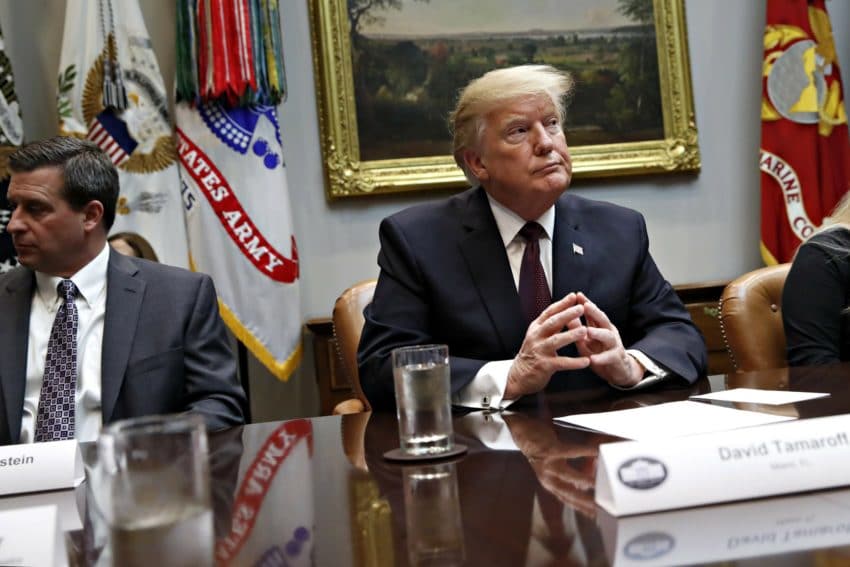 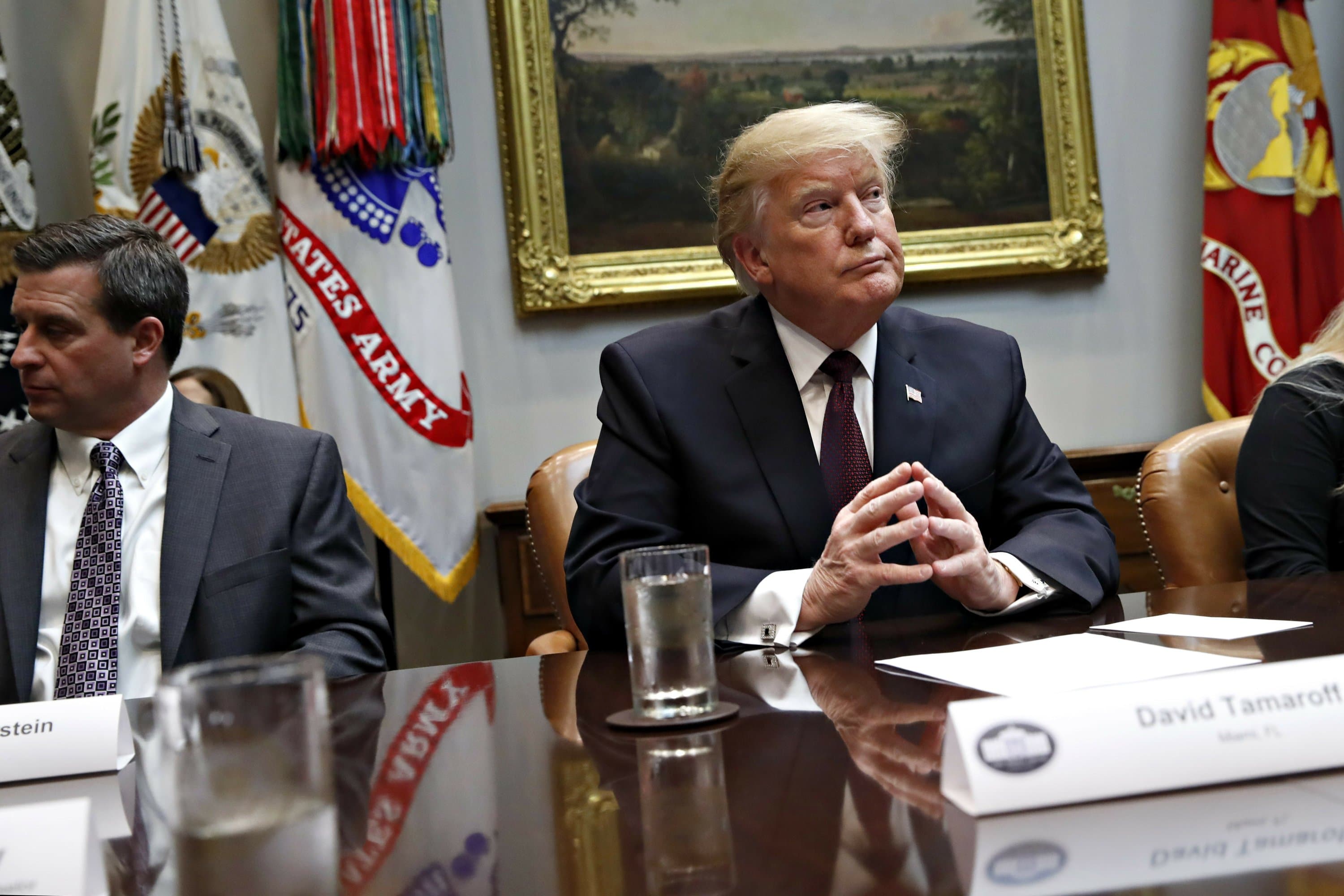 President Donald Trump said he is postponing his State of the Union address until the partial government shutdown ends, yielding after a weeklong showdown with House Speaker Nancy Pelosi.

Following a high-stakes game of dare and double-dare, Trump conceded Wednesday night that “no venue that can compete with the history, tradition, and importance of the House Chamber.” He said he was not looking for an alternate option after Pelosi served notice earlier in the day that he wouldn’t be allowed to deliver the address to a joint session of Congress next week.

Pelosi had taken the step after Trump said he planned to show up in spite of Democratic objections to the speech taking place with large swaths of the government shut down.

Denied that grand venue, Trump promised to come up with some sort of alternative event. The White House scrambled to find a site matching the gravitas of the traditional address from the rostrum of the House to lawmakers from both parties, Supreme Court justices, invited guests and a television audience of millions.

“As the Shutdown was going on, Nancy Pelosi asked me to give the State of the Union Address. I agreed,” Trump tweeted shortly after 11 p.m. EST. “She then changed her mind because of the Shutdown, suggesting a later date. This is her prerogative – I will do the Address when the Shutdown is over.”

Ending showdown with Pelosi, Trump postpones the State of Union