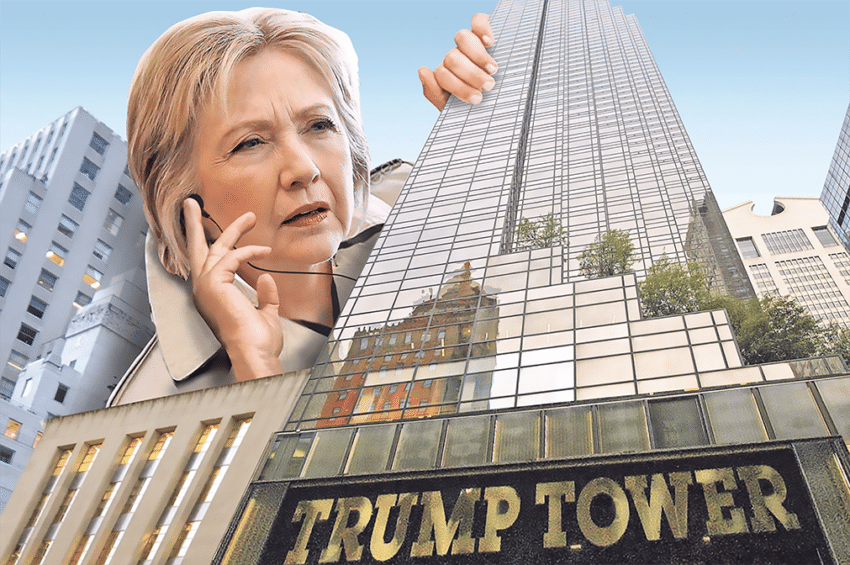 From the perspective of several years ago, it’s the stuff of an implausible political thriller or a conspiratorial YouTube account. One presidential campaign spies on another as part of a broad effort to get government agencies to pick up the baton and launch a high-stakes investigation of the new president that hampers his first years in office and consumes massive public attention.

Where could such a thing happen? Maybe Brazil or Equatorial Guinea? Well, we now know it happened in these United States.

The latest from special counsel John Durham is that a tech executive connected to the Hillary Clinton campaign mined internet contacts between Russia and the entities connected to Donald Trump in a search for material to try, as Durham put it in a court filing last week, to “establish ‘an inference’ and ‘narrative’ tying then-candidate Trump to Russia.”

Durham’s probe is a righteous effort to get to the bottom of a matter that deranged American politics for two solid years but has been derided or ignored by the mainstream press, with baleful consequences.

Russiagate did more than its share to undermine the norm that losing campaigns should accept the result of free and fair elections and to erode confidence in institutions at the highest levels of our government. One way to minimize the harm is to insist on accountability. The people who were most invested in Russiagate for the longest, though, are least interested in revisiting its origins, let alone in apologizing for their own credulousness or malice. 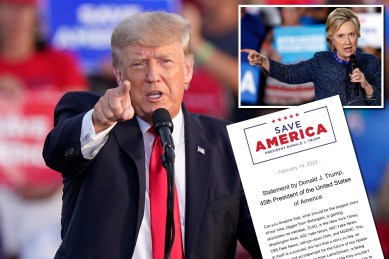 One can only guess that he succeeded. According to Durham, Joffe “exploited his access to non-public and/or proprietary Internet data,” and the university researchers he tapped “were receiving and analyzing large amounts of Internet data in connection with a pending federal government cybersecurity research contract.”

Meanwhile, Sussmann used the deceptive work product from all of this sleuthing to try to convince the FBI and apparently the CIA that Trump was colluding with Russia. (Durham has indicted Sussmann for lying to the FBI to try to hide his connection to the Clinton campaign.)

Durham pointedly refers to what Sussmann was hawking as “purported data.” This operation was of a piece with the spurious Steele dossier that helped launch the FBI probe of the Trump campaign that morphed into the Mueller investigation. Or, to use Durham’s terms, purported data drove purported investigations and ungodly amounts of purported journalism, all building toward purported collusion that eventually, under the weight of facts and logic, came to absolutely nothing.

If anyone involved in this investigative and journalistic fiasco is embarrassed by it, they haven’t shown it. If any of them thinks it’s bad practice to spy on a campaign and a newly elected president to use the resulting information to try to gull US government agencies, they haven’t said so. If any of them are thinking “Never again,” they won’t admit it.

Until they do, maybe they should temper their preachiness about threats to our system and norms.