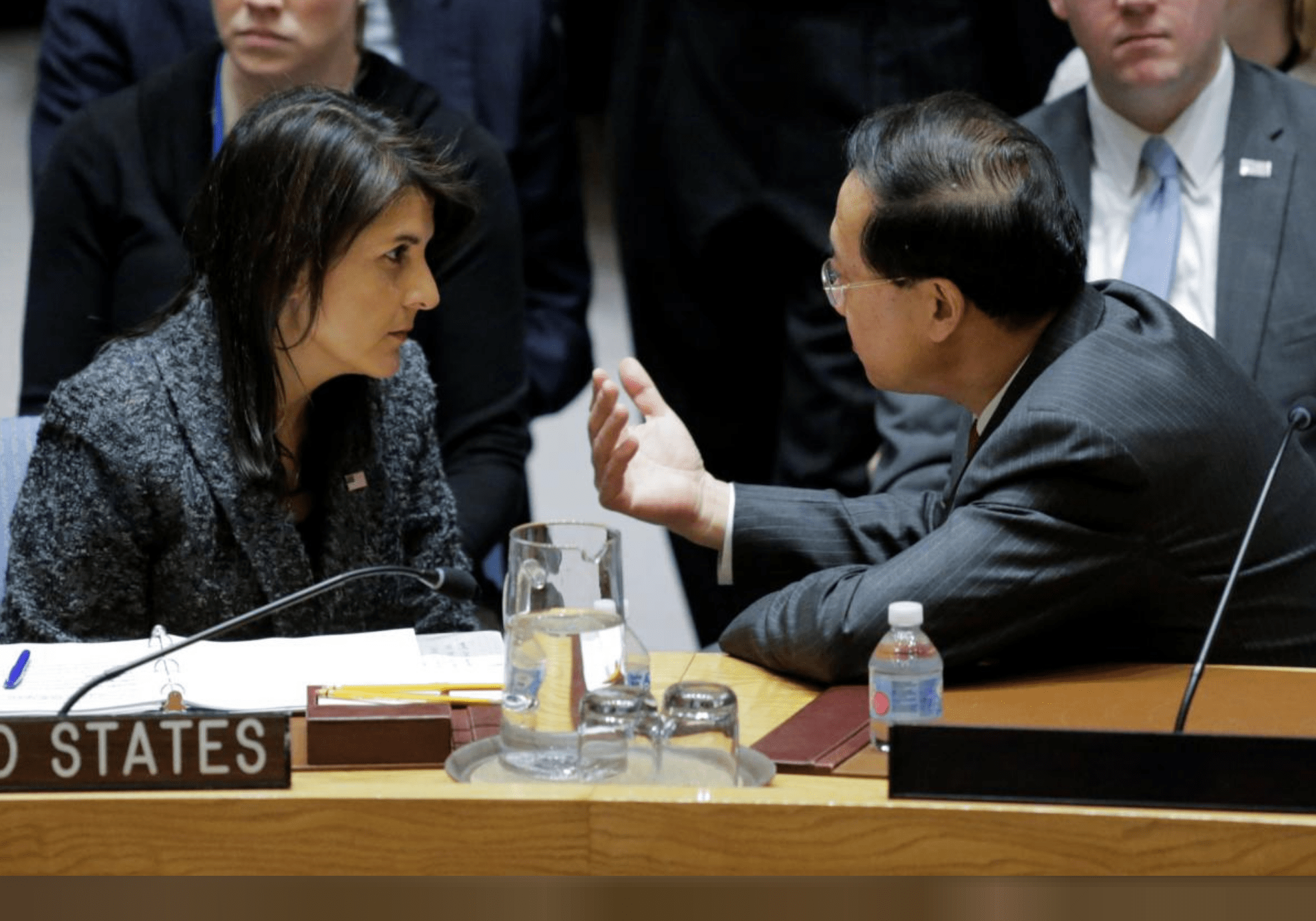 BEIRUT/UNITED NATIONS (Reuters) – The U.N. Security Council on Saturday demanded a 30-day truce across Syria as rescuers in the country’s eastern Ghouta region said bombing had not let up long enough for them to count bodies during one of the bloodiest air assaults of the seven-year war.

Shortly after the unanimous vote by the 15-member council, warplanes struck a town in eastern Ghouta, the last rebel enclave near Syria’s capital, an emergency service and a war monitoring group said. Warplanes have pounded the region for seven straight days while residents holed up in basements.

U.N. chief Antonio Guterres appealed on Wednesday for an immediate end to “war activities” in eastern Ghouta, where nearly 400,000 people have lived under government siege since 2013, without enough food or medicine.

While Syrian ally Russia supported the adoption of the U.N. resolution, Russian U.N. Ambassador Vassily Nebenzia cast doubt on its feasibility. Previous ceasefire deals on the ground have had a poor record of ending fighting in Syria, where President Bashar al-Assad’s military has gained the upper hand.

“What is necessary is for the demands of the Security Council to be underpinned by concrete on the ground agreements,” Nebenzia told the council after the vote. He later told reporters it was unrealistic to expect an immediate ceasefire and that the parties had to be encouraged to work for it.

After several days of delay and last-minute negotiations to win the support of Russia, the council adopted the resolution – drafted by Sweden and Kuwait – demanding hostilities cease for 30-days “without delay” to allow aid access and medical evacuations.

“We accept that it might take a number of hours before it can all be fully implemented … we just have to keep the pressure up, implementation is key now,” Swedish Foreign Minister Margot Wallstrom told Reuters.

Russia did not want to specify when a truce would start, so a proposal for the truce to begin 72 hours after adoption was watered-down to demand it start “without delay.” Further talks on Saturday added a demand for all parties to “engage immediately to ensure full and comprehensive implementation.”

“As they dragged out the negotiation, the bombs from Assad’s fighter jets continued to fall. In the three days it took us to adopt this resolution, how many mothers lost their kids to the bombing and shelling?” U.S. Ambassador to the United Nations Nikki Haley told the council.

“We are deeply skeptical that the (Syrian) regime will comply,” Haley said.