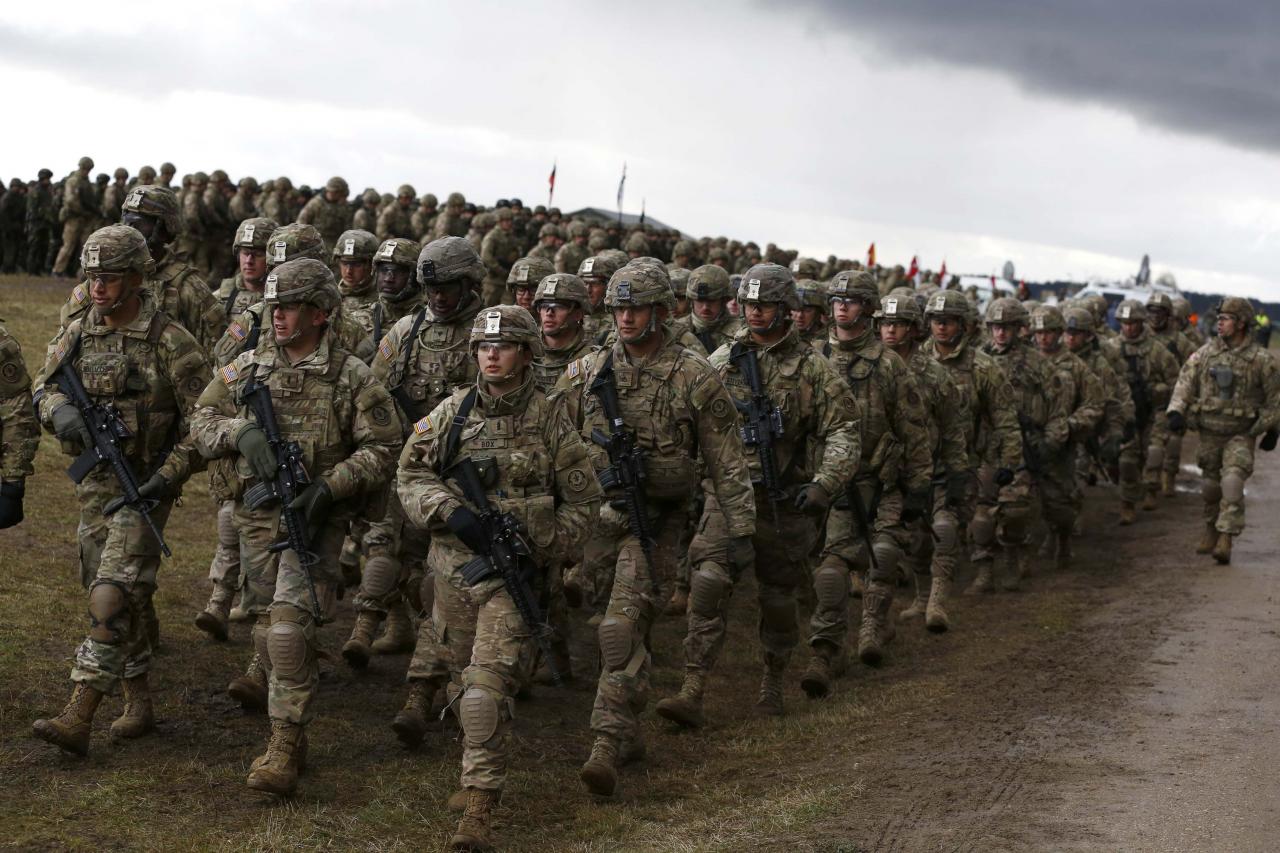 Mattis told reporters traveling with him that details of the deployment are still being worked out but he should have them Sunday night. They will include exactly how many forces are needed.

The additional troops will provide logistical and other support to the Border Patrol and will bolster the efforts of the approximately 2,000 National Guard forces already there.

The new forces are expected to provide logistical assistance such as air support and equipment, including vehicles and tents. National Guard troops routinely perform those same functions, so it is not clear why active duty forces are being used.

President Donald Trump for the past week has been calling attention to the caravan heading by foot into southern Mexico, but it is still hundreds of miles from U.S. soil.

The National Guard is often used by states to help with border security. But active-duty

troops are rarely deployed within the United States except for domestic emergencies like hurricanes or floods.