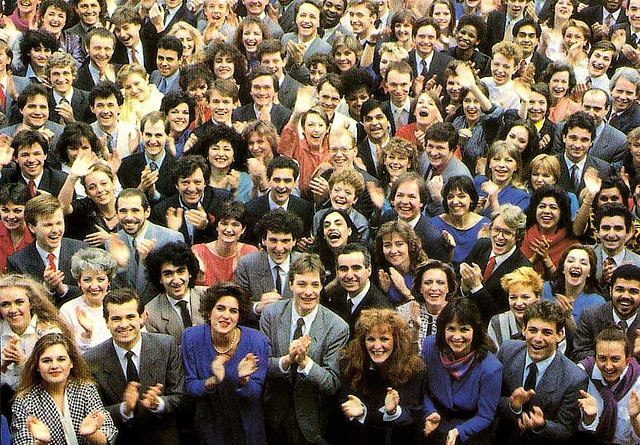 Job creation for September fell to its lowest level in a year though the unemployment rate dropped to a point not seen in nearly 50 years, according to Labor Department figures released Friday.

Nonfarm payrolls rose just 134,000, well below Refinitiv estimates of 185,000 and the worst performance since last September, when a labor strike weighed on the numbers. The unemployment rate fell two-tenths of a percentage point to 3.7 percent, the lowest level since December 1969 and one-tenth of a percentage point below expectations.

Unemployment among black Americans declined three-tenths of a point to 6 percent, slightly above its record low of 5.9 percent achieved in May.

“The labor market is in excellent shape heading into the end of 2018, perhaps the best it has been in 50 years,” said Gus Faucher, chief economist at PNC. “Job growth was a bit softer in September, but some of that was from Hurricane Florence, and it should bounce back through the rest of 2018 and into 2019.”

After the report, the 10-year Treasury yield climbed to the highest in seven years. Stock indexes edged higher at the open.

The survey period for September’s count included when Hurricane Florence slammed the Carolinas, though the Labor Department could not quantify the storm’s impact.

The official government count was well below an estimate earlier this week from ADP and Moody’s Analytics that reported a 230,000 growth in private payrolls. However, that report did not account for Florence’s impact.

Despite the headline miss, the report had some good news.

Job gains for September were concentrated in professional and business services, which rose by 54,000. Health care saw 26,000 new positions while transportation and warehousing was up 24,000. Construction continued to show gains with 23,000, while new hires in manufacturing increased by 18,000 thanks to a gain in durable goods-related industries.

Leisure and hospitality represented the most significant decline, with 17,000 jobs lost, which the government said could have been attributable to Florence.

The decline in the unemployment rate did not come from a labor force shrinkage, as it has in past. In fact, the civilian labor force increased by 150,000 and the participation rate was unchanged at 62.7 percent.

Those counted as not in the labor force did increase by 74,000, bringing that number to nearly 96.4 million.

The data release comes amid an otherwise strong time for the U.S. economy, which grew at an average rate of 3.2 percent in the first half of the year and could post an increase north of 4 percent for the the third quarter.