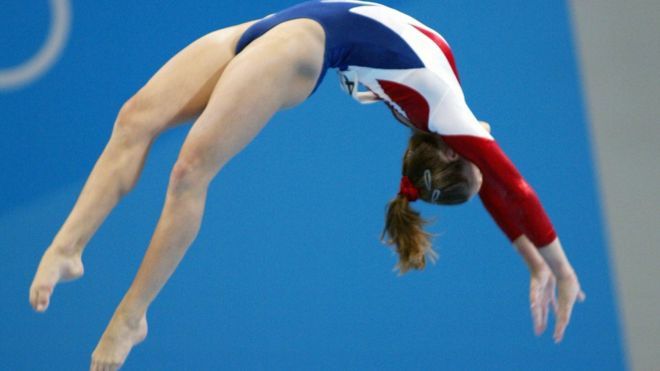 The entire USA Gymnastics (USAG) board has said it will comply with a US Olympic Committee’s (USOC) ultimatum to resign over an abuse scandal.

The USOG earlier said the 18-member board must step down by 31 January or lose status as a sports governing body.

The USOC outlined steps the board must take after ex-USAG doctor Larry Nassar was sentenced to 40 to 175 years for sexually abusing young athletes.

Five directors of the USAG board have already resigned amid the fallout.

Michigan State athletic director Mark Hollis stepped down on Friday following reports that the school knew of the abuse claims but failed to take action.

He said he was “brought to tears” as he listened to Nassar’s victims during his sentencing on Tuesday.

“My heart breaks thinking about the incomprehensible pain all of them and their families have experienced,” he said in a statement.