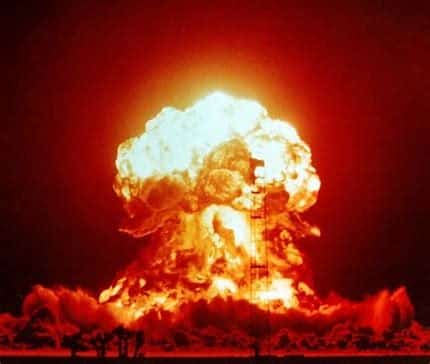 he US government has purchased a significant supply of radiation-injury drugs as the Russian president threatened the use of nuclear weapons. 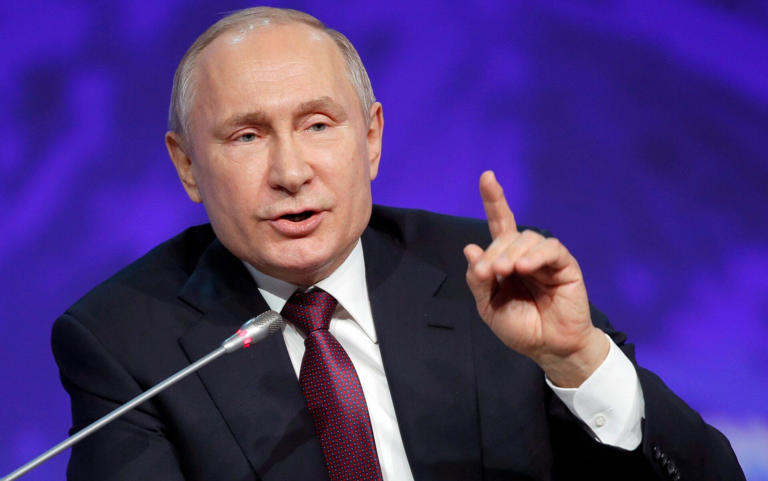 A $290 million procurement of the drug Nplate, to treat acute radiation syndrome (ARS), was announced by the US Health and Human Services (HSS).

The government confirmed it was the first purchase of the drug, manufactured by the California pharmaceutical company Amgen.

The purchase comes after Vladimir Putin renewed his threat of nuclear war. In a speech last month he vowed to use “all the means at our disposal” to protect Russia and its people. “This is not a bluff,” he said.

The US government said the procurement of Nplate was not in response to the war in Ukraine.

An HSS spokesman told The Telegraph: “This is part of our ongoing work for preparedness and radiological security. The situation in Ukraine has not accelerated it.”

It is understood the HSS has been working with Amgen, and similar companies, for some years. The US has maintained a stockpile of Leukine, a drug which also treats ARS, since 2013.

In 2017 the HSS partnered with Novartis, another pharmaceutical company, to determine if a product used for patients with low blood platelets, known as thrombocytopenia, could be used to protect people in the event of a nuclear incident.

The supply of Nplate has been procured “to save lives following radiological and nuclear emergencies”, according to the HSS announcement.

“ARS, also known as radiation sickness, occurs when a person’s entire body is exposed to a high dose of penetrating radiation, reaching internal organs in a matter of seconds,” it said.

“Symptoms of ARS injuries include impaired blood clotting as a result of low platelet counts, which can lead to uncontrolled and life-threatening bleeding.

“To reduce radiation-induced bleeding, Nplate stimulates the body’s production of platelets. The drug can be used to treat adults and children.”

The Telegraph understands Nplate is approved for use in Europe and the UK to treat low blood platelet counts in adults, but there is currently no license to use it for other purposes such as blood injuries following ARS.