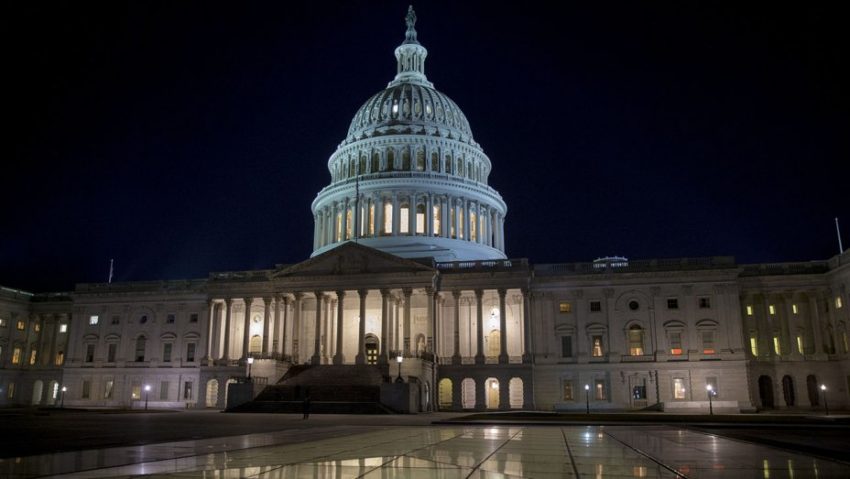 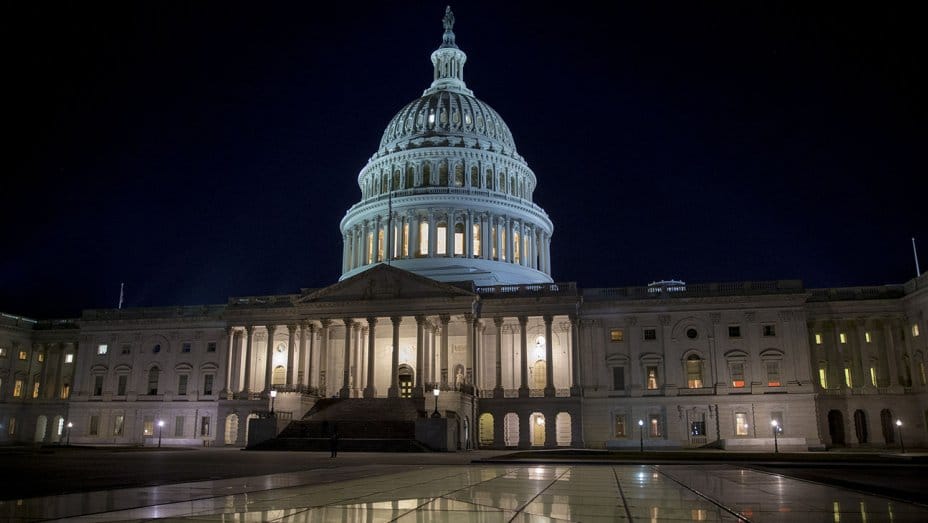 Fake print copies of The Washington Post were floating around the nation’s capital Wednesday.

The newspaper said it was aware someone had produced forged newspapers with fake headlines and stories inside. A fake website was also apparently created.

The newspaper said it was looking into who created the fake papers. “There are fake print editions of The Washington Post being distributed around downtown D.C., and we are aware of a website attempting to mimic The Post’s. They are not Post products, and we are looking into this,” The Post‘s verified public relations account stated.

At this time, it’s unclear who created the forgery. However, in a story, the Post noted that liberal activist organization Code Pink published a video on Facebook in which copies of the fake paper were handed out. “This just in! Handing out the Washington Post paper on Trump leaving the presidency,” the video was captioned.

Code Pink did not immediately respond to a request for comment. Another progressive organization, MoveOn, stated on Twitter: “While we love the headline, we didn’t produce today’s satirical Washington Post.”

Post media reporter Erik Wemple found one of the fakes and shared a number of pictures of the forgery. The lead front page story of the fake paper read: “Unpresidented. Trump hastily departs White House ending crisis.” Another part of the fake story was that Vice President Mike Pence had been sworn into office.

One of the fake stories inside, according to Wemple’s tweet, read: “Major news outlets on Trump’s rise to power: ‘Our bad’.” 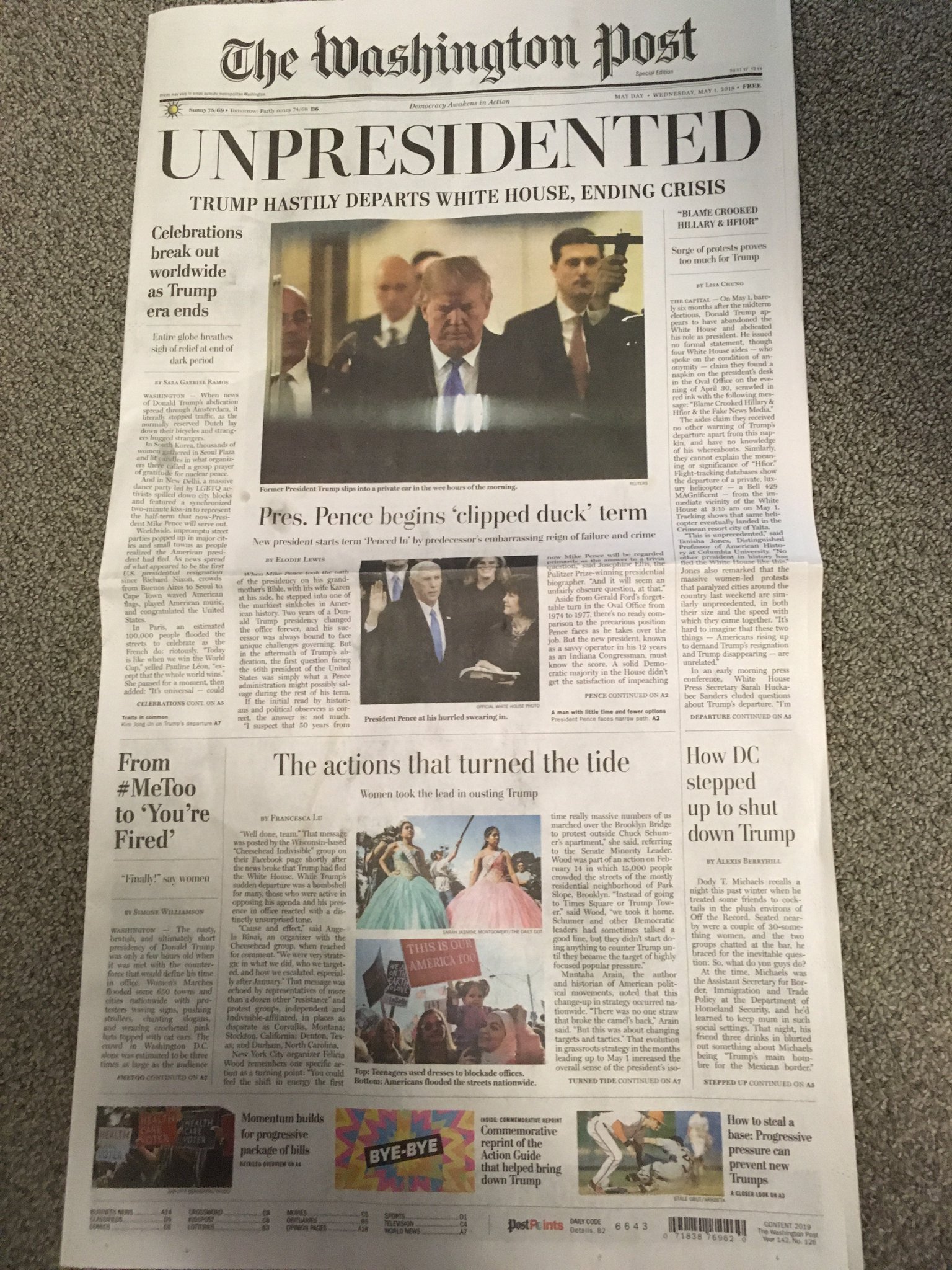 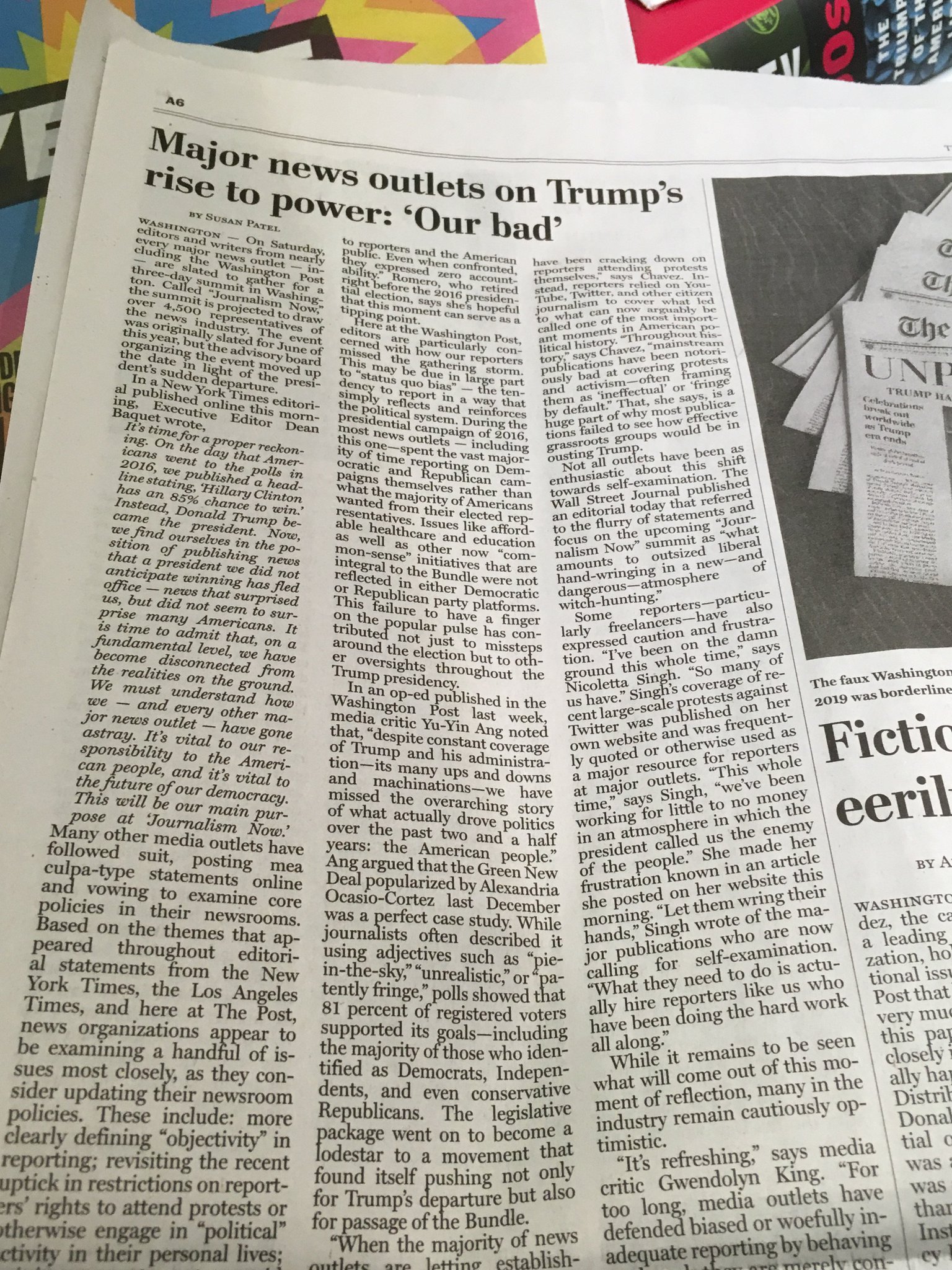