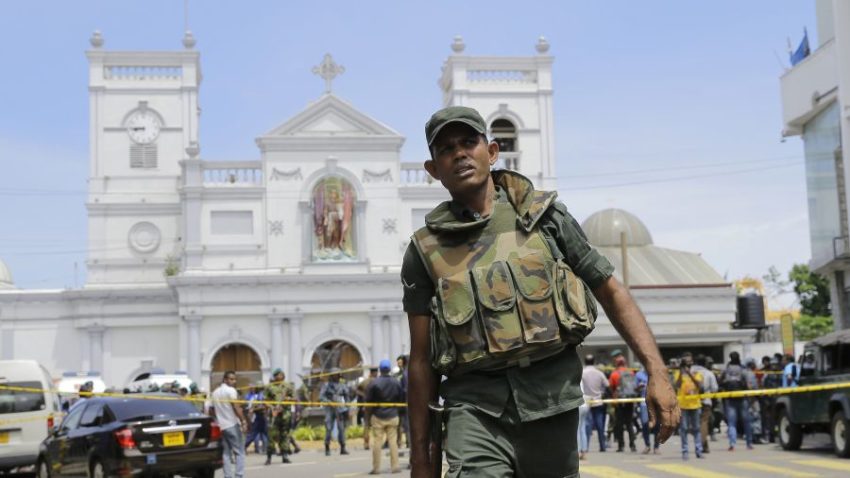 A coordinated series of bombings ripped through churches and hotels on Easter Sunday, killing at least 290 people and injuring hundreds more.

Sri Lanka’s minority Christian community — which accounts for less than 10% of the country’s total population of 21.4 million — appeared to be the main target of the attacks.

Here’s what we know so far: