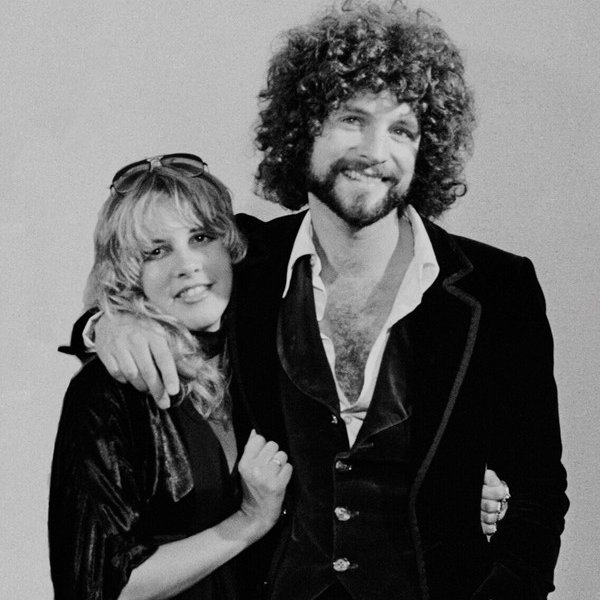 Fleetwood Mac’s “Dreams” is number on i Tunes this morning.

Van Halen’s singles take up a third of the top 100.

“Dreams” has been propelled up the charts thanks to a viral video on TikTok. Nathan Apodaca aka @420doggface208 drinks from a bottle of Cran-Raspberry juice while skateboarding. Huh? That’s right. “Dreams” is now streaming like crazy.

“Dreams” sold 72,000 copies last week and about the same so far this week via streaming. For the year 2020, “Dreams” has sold 1.1 million copies. Stevie Nicks wrote it, and she’s collecting mucho royalties. (Thanks to Buzz Angle for the stats.)

Meanwhile, Van Halen records are selling like crazy for a sad reason, the death of Eddie Van Halen this week from cancer. Ironically, one of the songs selling best is a Van Halen cover of TheKinks’ “You Really Got Me.” But “Jump” is the number 1 seller. The group’s albums are also all over the albums chart.

The other oldies selling very well on iTunes are Johnny Nash’s “I Can See Clearly Now” and Bill Withers’ “Lean on Me.” Each was a hit in 1972. Both men died this year, Nash just the other day.

The “Dreams” video is only 23 seconds long.