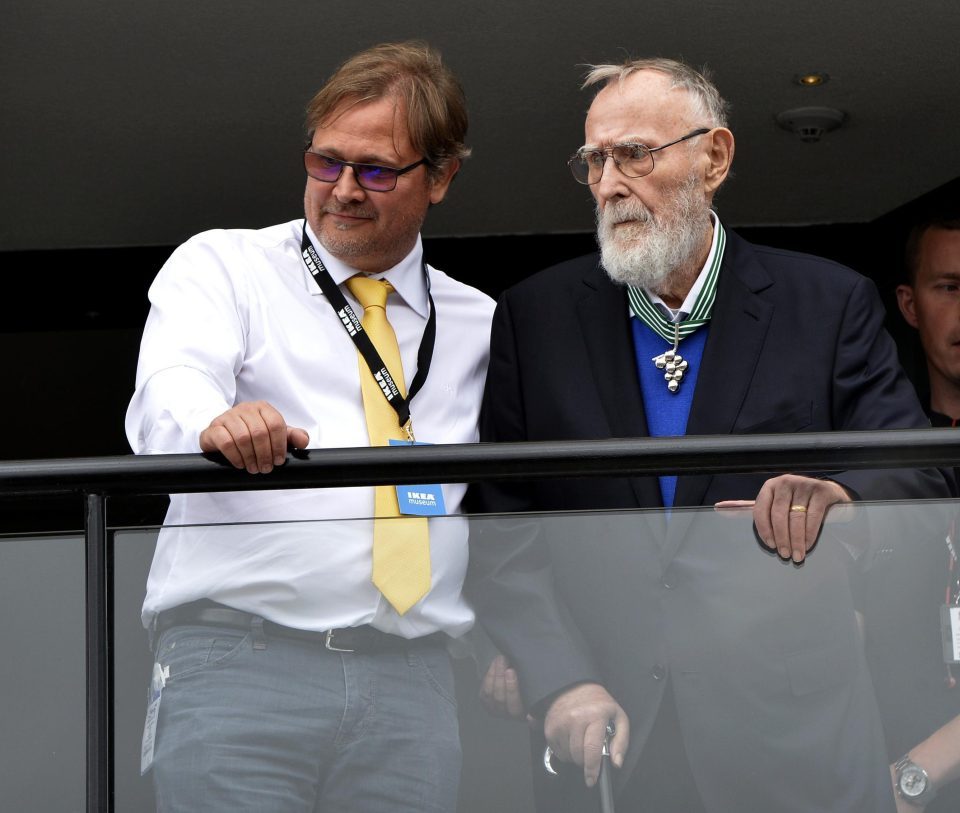 When Ikea’s Ingvar Kamprad died Saturday at age 91, he was ranked No. 8 on the Bloomberg Billionaires Index thanks to his control of a global retail fortune valued at $58.7 billion

Ingvar Kamprad, Ikea’s Swedish Billionaire Founder, Dies at 91 His wealth will now be dissipated because of a unique structure put in place by Kamprad to secure the long-term independence and survival of the Ikea concept. Kamprad disputed his status as one of the richest men on the planet, having decades earlier placed control of the world’s largest furniture seller into a network of foundations and holding companies.

Kamprad’s heirs now won’t have direct control of the firm. They will have a more meager fortune derived from family-owned Ikano Group, a collection of finance, real estate, manufacturing and retail businesses which had total assets of about $10 billion in 2016. Most Ikea stores are owned by the Stichting Ingka Foundation, a Dutch entity with the stated purpose of donating to charity and “supporting innovation” in design, according to its founding statute.

The structure, which Kamprad established in the 1980s, assures that the Almhult, Sweden-based company stays outside the family’s direct control.

The company’s trademarks, brand and concept were placed under the ultimate control of Vaduz, Liechtenstein-based Interogo Foundation whose subsidiary, Inter Ikea, is the global Ikea franchisor.