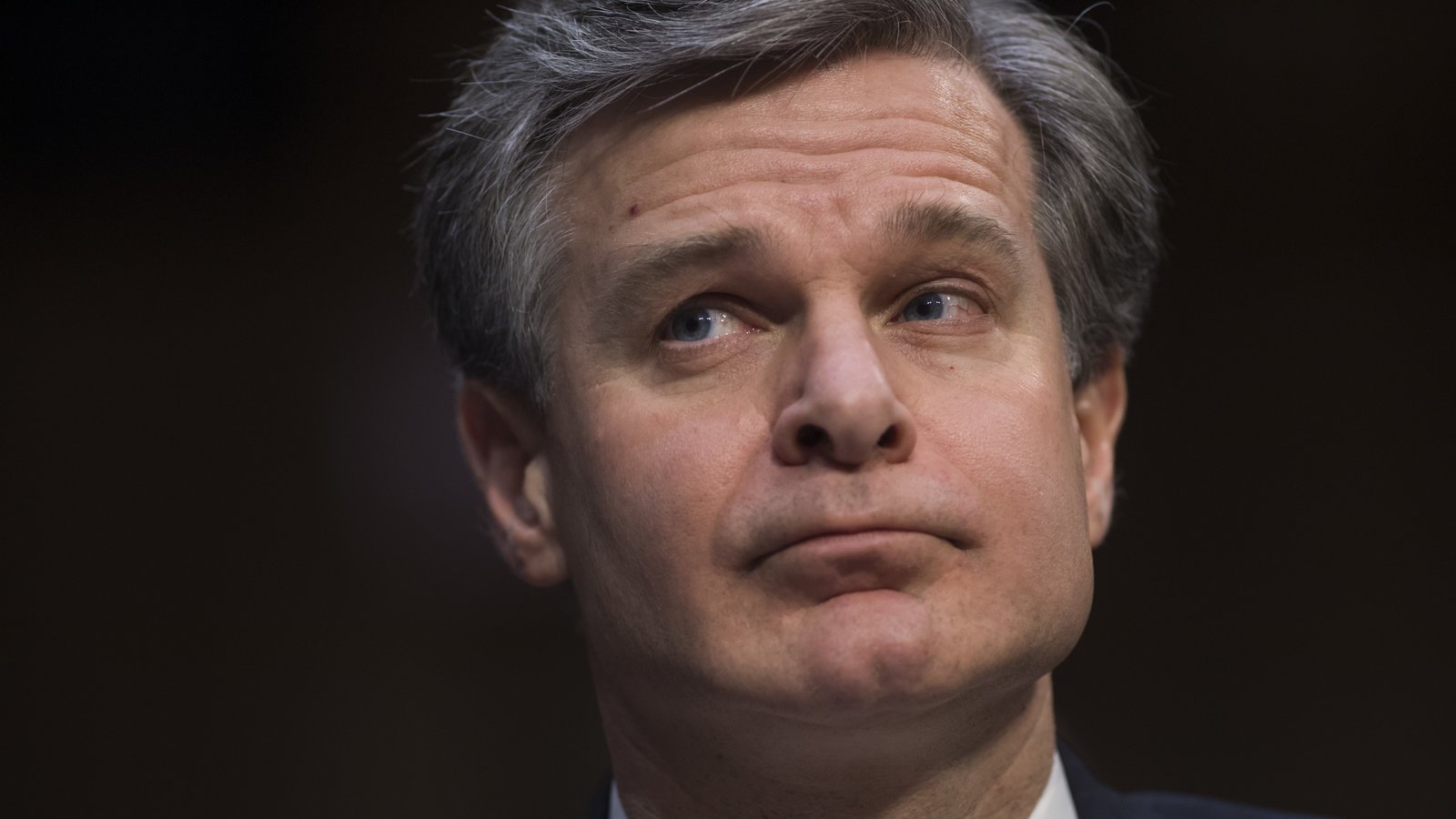 That appears to be at odds with the account from White House, which said the Porter investigation was “not complete” at the time of last week’s ouster.

“The FBI portion was closed,” Sanders told reporters Tuesday. “The White House personnel security office, who is the one that makes the recommendation for adjudication, had not finished their process and therefore not made a recommendation to the White House.”

Wray testified about the timeline before the Senate intelligence committee on Tuesday morning. His account underscored questions about why the Trump administration allowed Porter to remain in a sensitive job for so long, once information about the allegations against him was available, and how forthcoming the administration has been regarding what it knew about Porter.

Wray declined to say what the FBI uncovered in its background check. But Porter’s ex-wives have said they told investigators about the alleged abuse early in 2017. One of the women, Colbie Holderness, also produced a photograph showing her with a black eye.