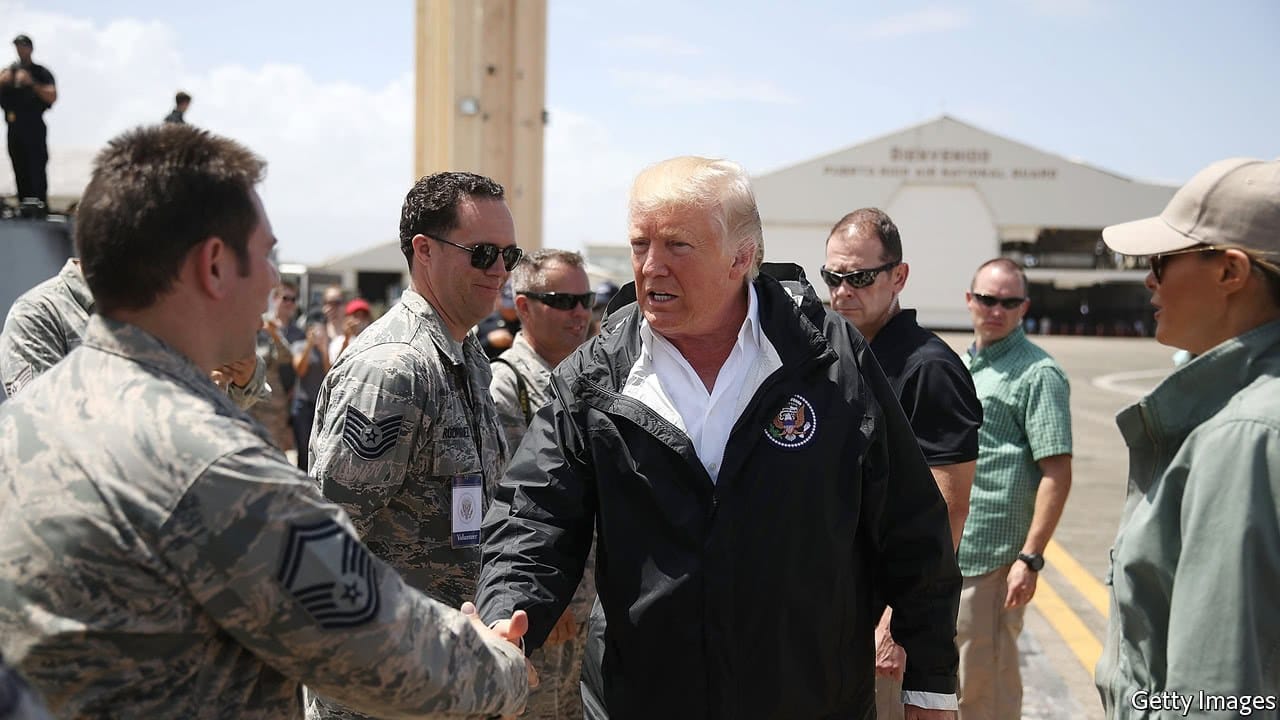 “Studiedly neutral” would be a fair way to describe the reaction of General Joseph Dunford, Chairman of the Joint Chiefs of Staff, when asked on February 7th about President Donald Trump’s desire to stage a big military parade in Washington, DC, modelled on the annual Bastille Day procession in Paris.

The general, America’s most senior military officer, was asked for his view of the parade while in Bangkok, as he emerged from a meeting with the Thai defence minister. Ramrod-straight in his four-star marine general’s uniform, the chairman replied: “I’m aware of the President’s request. We are in the initial stages of planning.” Pressed for more, the general offered the same reply a second time.

Your reporter is travelling with General Dunford, as one of four journalists covering a tour of American bases and allies in the Asia-Pacific. The mood, generally, on this eight-day marathon is best described as briskly, soberly efficient. Your blogger should make clear that he has not heard General Dunford express a personal view on Mr Trump’s parade—the Trumparade? But as an outside observer, it would be easy to imagine that it might strike military planners as a potential distraction, at a grimly busy time.

America is a nation that has been at war for a long time, which still has troops fighting from Syria and Iraq to Afghanistan, which is watching Russia warily in the Baltic and in Ukraine, and which in the short-term is building up military assets in Asia to deter North Korea, and in the longer-term to hedge against an ever-more assertive China.