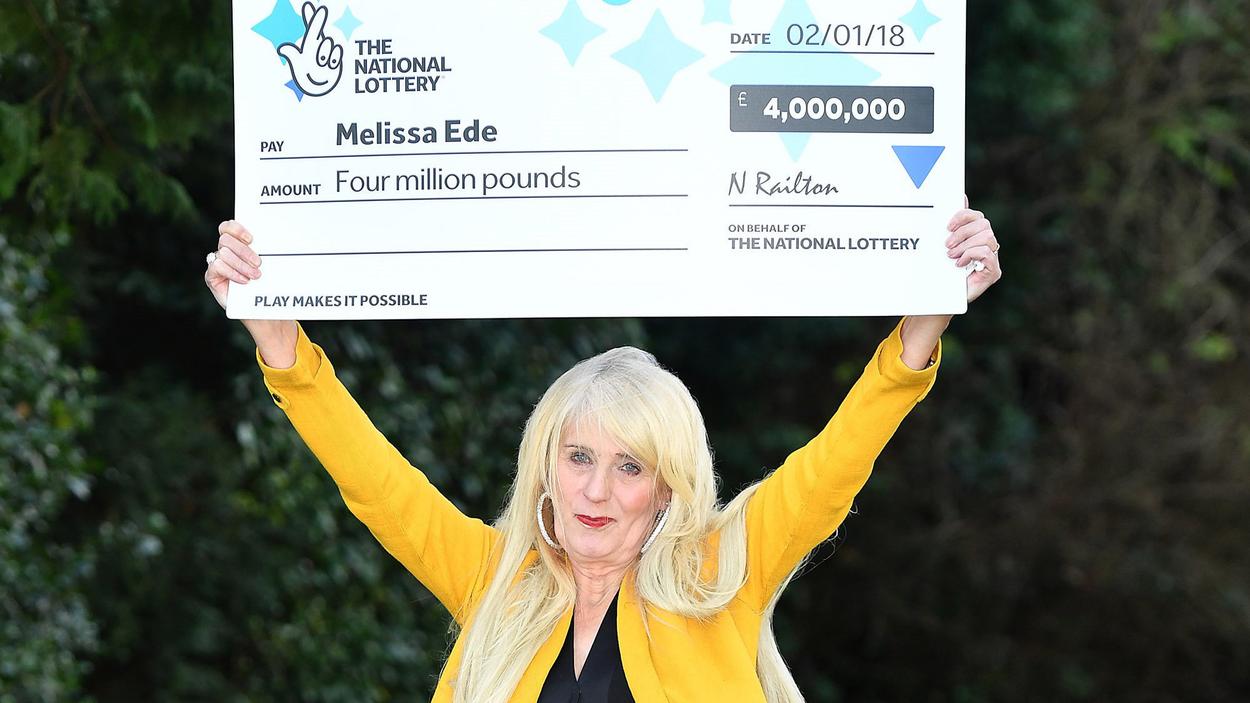 Three years ago, I made a VICE documentary about Melissa Ede, a trans woman who worked a 60-hour week as a taxi driver in Hull, England. The film followed her as she prepared to say goodbye to life on Earth and relocate to the planet Mars as part of the Mars One Project—a trip, unfortunately, that she didn’t end up qualifying for. Mind you, the film wasn’t just about that: It also showed Ede to be funny, kind, and hardworking and demonstrated how making life better for trans people was really what drove her.

Last month, after buying a lottery ticket at a gas station before her shift, she won £4 million [$5.6 million]. The news made me cry and my heart fizz, and reminded me that, sometimes, good things happen to good people. This past weekend, I called Ede up to see how her life has been since the win.

VICE: Mel! It’s me, Daisy.
Melissa Ede: Hello, my lovely. How are you doing, stranger?

Can I just say, congratulations!
It’s unbelievable, really, isn’t it? Only in my world.

Has this made you believe in a higher power or anything? Is this divine intervention?
To be honest with you, I do truly, truly believe it is. If you believe in something enough, you can materialize it. Obviously, there has been someone up there helping me. Who knows—none of us will know this until we leave our time on Earth.