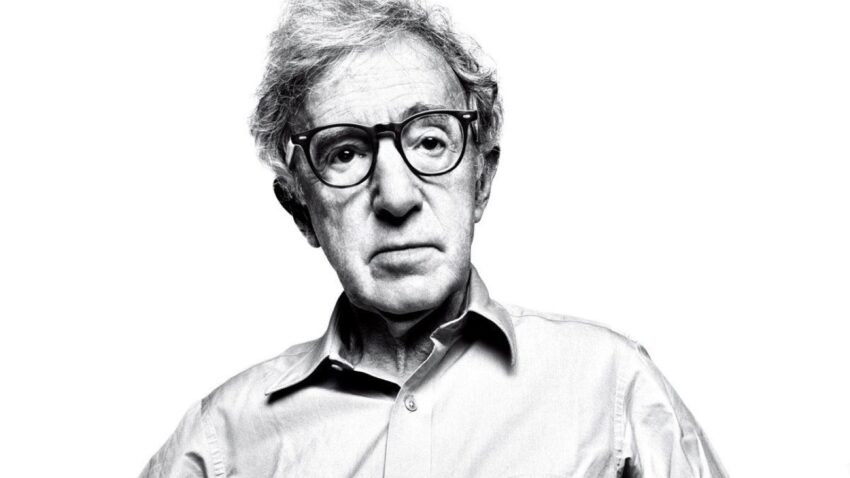 Woody Allen Responds to HBO Documentary: The Farrows and their enablers…put together a hatchet job riddled with falsehoods”

“These documentarians had no interest in the truth. Instead, they spent years surreptitiously collaborating with the Farrows and their enablers to put together a hatchet job riddled with falsehoods. Woody and Soon-Yi were approached less than two months ago and given only a matter of days to respond.’ Of course, they declined to do so.

“As has been known for decades, these allegations are categorically false. Multiple agencies investigated them at the time and found that, whatever Dylan Farrow may have been led to believe, absolutely no abuse had ever taken place. It is sadly unsurprising that the network to air this is HBO – which has a standing production deal and business relationship with Ronan Farrow. While this shoddy hit piece may gain attention, it does not change the facts.”

The business deal mentioned above was indeed announced in 2018 between HBO and Ronan Farrow, who’s come up with no ideas for a documentary except this one. This is his obsession, and his mother’s. Watching the first episode tonight, it’s obvious that Dylan has been heavily coached, that nothing they talk about makes sense. I’ve written in prior pieces about slanted this story is, with no counterbalance. The documentary makes it seem like Woody was at Mia’s house every day playing with children. Let’s not forget he made 13 movies in 13 years, in addition to plenty of published writing. He was working.

The first episode of Allen v. Farrow uses without permission more than three minutes of Skyhorse’s audio edition of Woody Allen’s autobiography, Apropos of Nothing. It is our understanding that the remaining episodes make similar unauthorized use of the audiobook. This blatant appropriation of Mr. Allen’s intellectual property is unquestionably copyright infringement under existing legal precedent. Viewers of the series should take into consideration the producers’ unethical conduct when evaluating their so-called documentary’s sensationalist and salacious story.

EXCLUSIVE If you’re going to watch HBO’s “Allen vs. Farrow” tonight, you’ll notice that Woody Allen is not interviewed. His side tells me that they received a Pro-forma request to interview Woody after the do was made, and they declined.

So to supplement the already one-sided mini-series, directors Amy Ziering and Kirby Dick faked having Woody in their film. They included snippets from the audio version of Woody’s autobiography, “Apropos of Nothing,” published last year. This way, it seems like Woody participated in their film.

Skyhorse Books publisher Mark Gompertz tells me, “We’re at a disadvantage because we haven’t seen the film, but they used the audio without permission.”

In other words, Kirby and Dick and HBO figured they’d just use Woody’s words, claim fair use, and see if anyone sues them. Ditto the licenses for clips of Woody’s movies. I doubt the filmmakers bothered to “clear” those or pay for them. They would never have been approved.

The see-if-anyone-sues-us theory didn’t work well for HBO a couple of years ago with the documentary “Leaving Neverland.” A massive lawsuit is still underway, which so far HBO isn’t winning. The Michael Jackson estate has them on the ropes right now. I don’t know why they get involved in that one, or with this one. Sheila Nevins, who used to run HBO documentaries as the Tiffany’s of doc films, would have been far more circumspect.

So keep all this in mind tonight if you tune in to see Mia Farrow give an Oscar-worthy performance. And read about Mia’s child molester brother here. And the whole story of the doc mini-series here. Or the song Dory Previn wrote when Mia broke up her marriage in 1969.