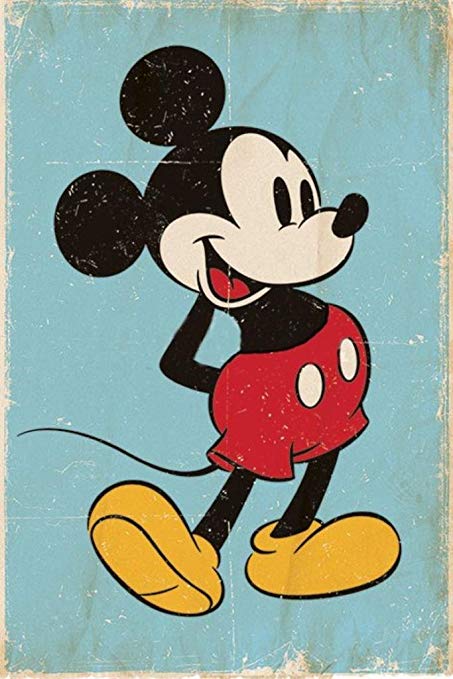 The company issued a statement, which said in part that demand “exceeded our high expectations.”

The Walt Disney Co.’s Disney+ streaming service appeared to be hit by technical difficulties on its launch day, Tuesday.

Twitter users mentioned problems accessing the service or some of its features around 7 a.m. New York time, and Downdetector.com showed 6,900 reports of problems with the service around 7:30 a.m. ET and slightly more than 7,000 later before problem reports dropped off. People mentioned problems signing up, logging in and streaming.

Downdetector.com’s map view showed problems in the U.S., parts of Canada and the Netherlands.

Some U.S. users were allowed to purchase Disney+ on their computer, but once paid for, the streaming service would not load on smart TVs or on the PlayStation app.

An error icon would appear each time, showing Mickey Mouse and his dog, Pluto, in space outfits. It would then force users to exit the service.

Once the service did load properly, some titles, such as under the Star Wars category, were unavailable; that error page was just a blank blue screen that said, “Sorry something went wrong. Please try again later.”

For shows and films that did not trigger an error message, some load times exceeded 30 seconds. However, in some cases, once the film or TV episode was exited out of, the app would crash.

Around 7 a.m. P.T., Disney released the following statement: “The consumer demand for Disney+ has exceeded our high expectations. We are working to quickly resolve the current user issue. We appreciate your patience.”

Disney did not immediately respond to a request for additional information.

Earlier Tuesday, the company had said that Disney+ has launched, as planned, in the U.S., Canada and The Netherlands with nearly 500 films and 7,500 TV episodes.

Disney+ is set to launch in Australia, New Zealand and Puerto Rico on Nov. 19. Disney also previously said that on March 31, 2020, Disney+ will launch in markets across Western Europe, including the U.K., France, Germany, Italy, Spain and “a number of other countries in the region.”

7 a.m.: Updated with a statement from Disney.