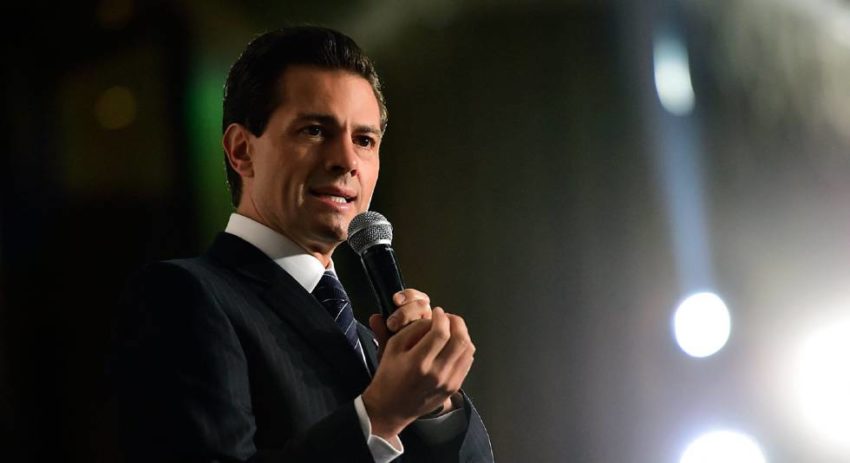 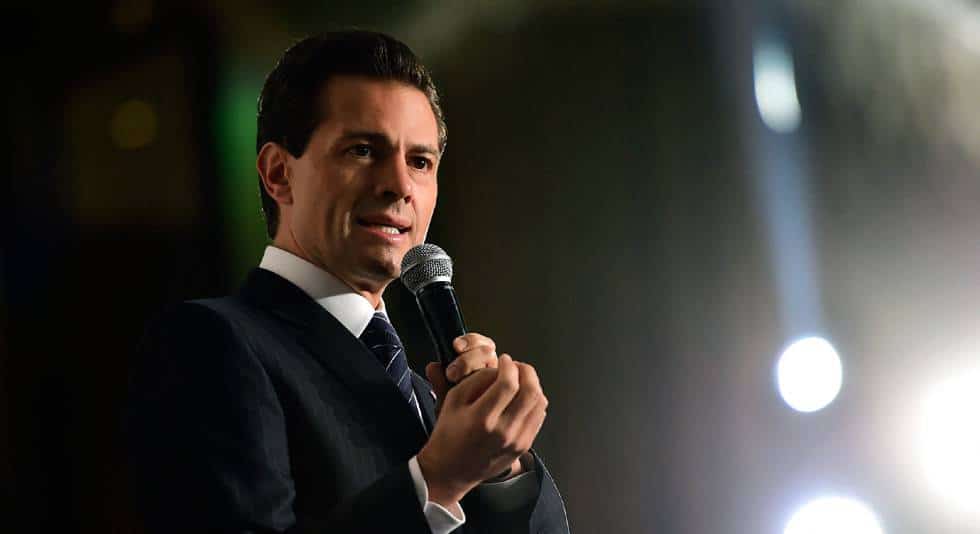 Alex Cifuentes, who says he was a close associate of Guzman for years, told a New York City courtroom that he had told authorities of the bribe in 2016.

Guzman is accused of being behind the Sinaloa drug cartel, which prosecutors say was the largest US drug supplier.

Mr Guzman, 61, has been on trial in Brooklyn since November after he was extradited from Mexico to face charges of trafficking cocaine, heroin and other drugs as leader of what the US has called the world’s largest drug cartel.

According to reporters in the Brooklyn courthouse, Mr Peña Nieto had requested $250m before settling on $100m.

Cifuentes claimed the delivery was made to Mexico City in October 2012 by a friend of El Chapo.

Cifuentes, a Colombian drug lord who has described himself as El Chapo’s “right-hand man”, worked as his secretary and spent two years hiding from authorities with him in the Mexican mountains, according to prosecutors.

He was arrested in Mexico in 2013 and was later extradited to the United States where he pleaded guilty to drug trafficking in a deal with prosecutors.

Mr Peña Nieto has not responded to the latest claim, but has previously rejected allegations of corruption that have surfaced during the trial since it began in November.

The trial in the Federal District Court in Brooklyn is a security circus – with guards everywhere and metal detectors set up in different areas of the building, leading to the courtroom on the eighth floor.

Outside of the building, part of the street is blocked off. The trial itself has offered macabre details about assassinations carried out by drug traffickers and stunning allegations about state officials.

After the a former top lieutenant for El Chapo testified of an alleged bribe to the former Mexican president, reporters rushed out of the courtroom, heading to file their stories.

It’s hard to know what to believe when former drug traffickers testify, but one thing is clear: the tight security makes sense in a place where the stakes are so high.

Mr Guzman’s lawyer, Jeffrey Lichtman, has argued that the real leader of the Sinaloa cartel is Ismael “El Mayo” Zambada.

President Peña Nieto and Mr Calderón immediately rejected the accusation, with the latter calling it “absolutely false and reckless”.

In November another cartel member testified that an aide to current Mexican President Andres Manuel Lopez Obrador was allegedly paid a bribe in 2005.

Cifuentes testified earlier on Friday that El Chapo had ordered a $10m bribe be paid to a general, but later decided to have him killed instead. The hit was never carried out.