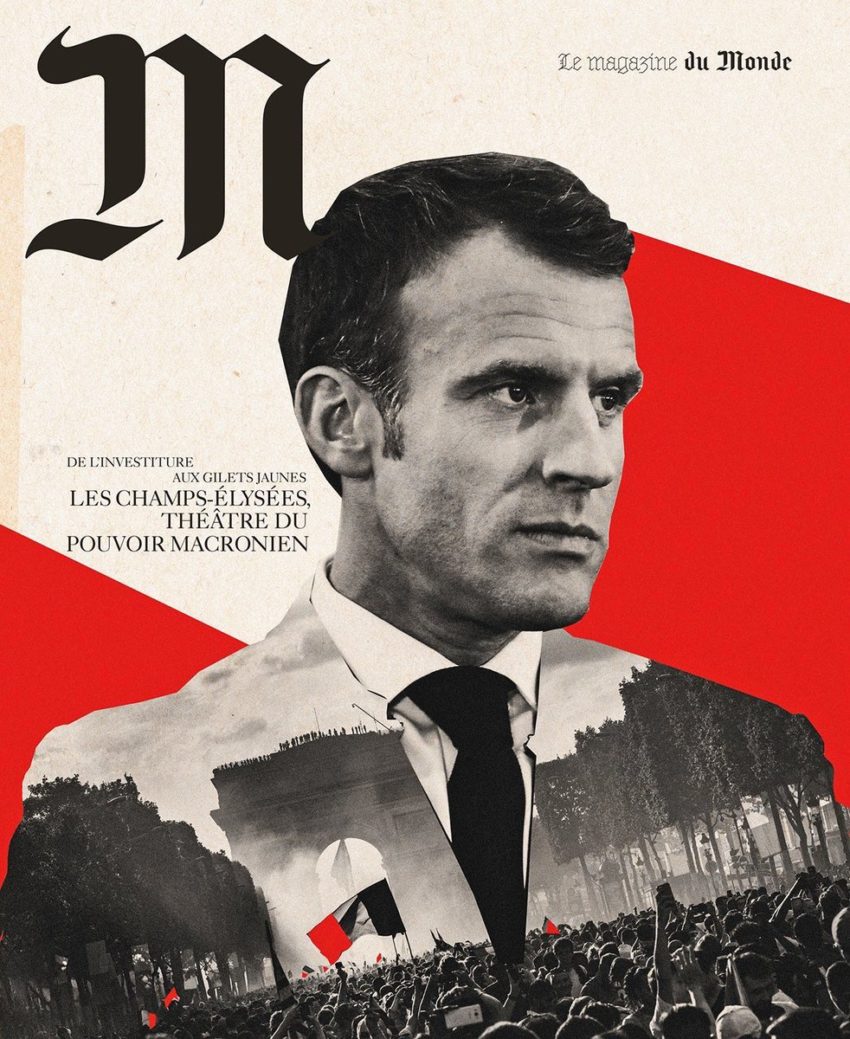 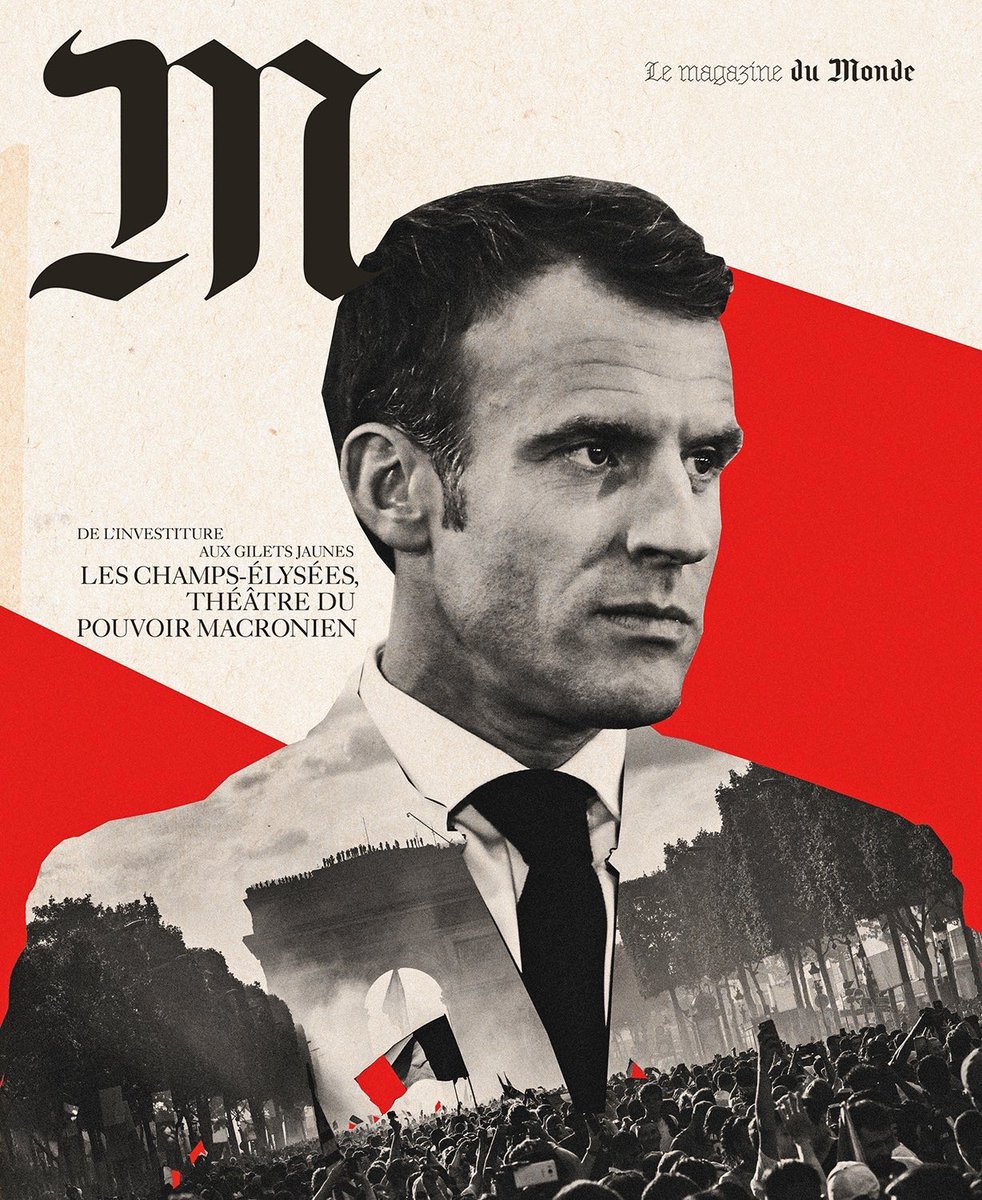 Le Monde was forced to issue an apology over its cover for M magazine published on December 29, after facing a barrage of criticism from readers.

The cover featured a black and white photograph of Macron, with an image of Yellow Vest protestors surging towards the Arc de Triomphe. There are bands of deep red behind Macron and the M is written in Gothic font. The headline reads: ‘From inauguration to Yellow Vests – The Champs Élysées theatre of Macron’s power’.

On social networks, many suggested the magazine was drawing a clear visual parallel between Emmanuel Macron and Adolf Hitler. The magazine insisted that it “obviously” had no such comparison in mind.

In a tweet, the president of the National Assembly Richard Ferrand summed up the general sense of confusion over the intentions of the image:

“Looking forward to understanding what underlies the graphics and iconographic references of @lemonde_M If it cannot be a matter of chance, what is it then? In search of the lost meaning…”

Luc Bronner, editor-in-chief of Le Monde, was quick to respond to critical reactions to the cover:

“The cover of M magazine du Monde dated Saturday 29 December has provoked critical reactions from some of our readers. We apologize to those who have been shocked by designs that obviously do not correspond in any way to the criticisms we have received. The elements used referred to the graphics of Russian constructivism at the beginning of the 20th century, who used black and red. The cover is also inspired by the work of other artists, notably those of Lincoln Agnew, who has produced numerous graphic subjects for M.”

It was Agnew who produced a cover image for Harper’s Magazine in July 2017 which featured a collage of Hitler overlaid with a photograph of crowds saluting him.

But not everyone saw the Hitler likeness. Some Twitter users suggested Le Monde was actually making a comparison to Karl Marx. Or indeed Godzilla.

Whether or not Le Monde intended this new cover to invoke the ghost of Hitler, there can be no denying the element of plagiarism in the design — the palette, the use of red, the angles of the color blocks against the heads of Macron and Hitler, the laying of a photograph over the suit. As Oscar Wilde said, “Imitation is the sincerest form of flattery that mediocrity can pay to greatness.”