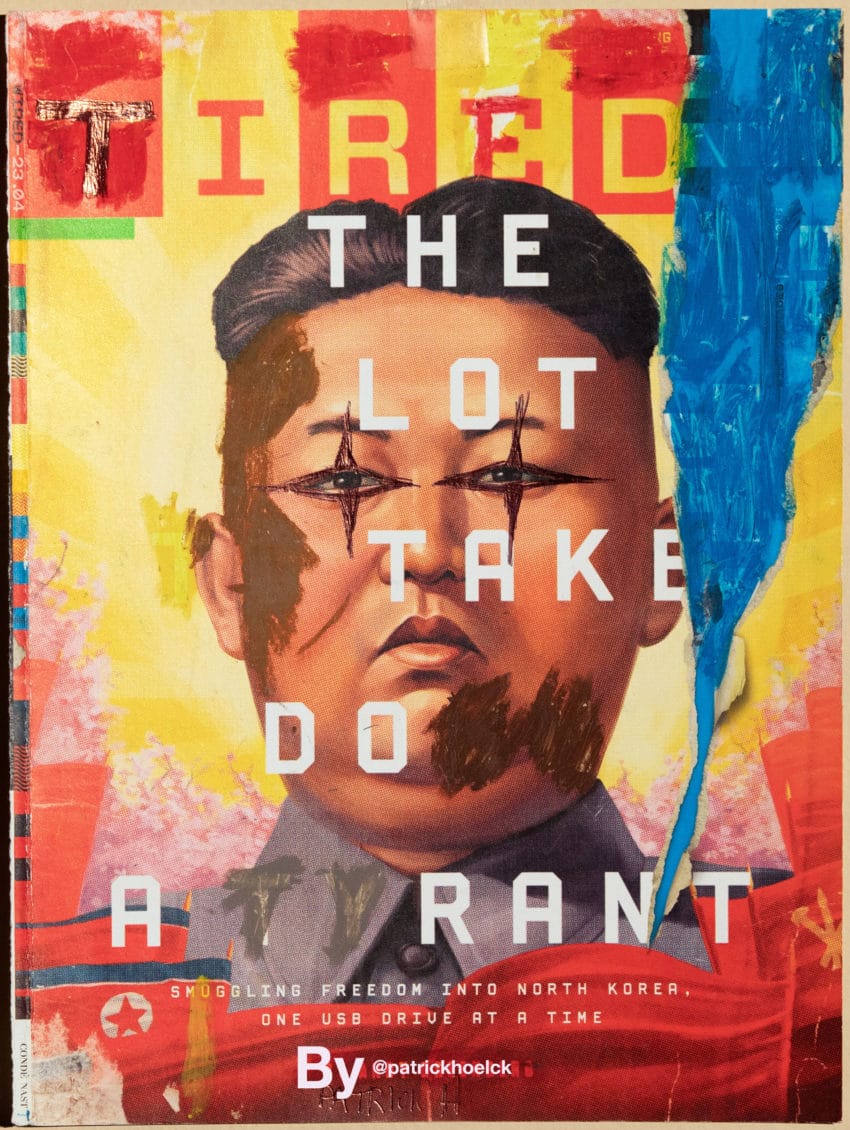 The short-range missile launch is the second this week and further strains U.S.-led efforts to denuclearize the Korean Peninsula.

The South Korean joint chiefs of staff announced the launch in a statement, saying the missiles were fired from the northwest city of Kusong and traveled roughly 260 miles to the east. American negotiators are currently in South Korea for discussions on how to break the impasse following two high-level summits between President Donald Trump and North Korean leader Kim Jong Un that failed to secure any lasting changes.

The launch comes less than a week after North Korea fired several short-range missiles on Saturday, the first such weapons test since November 2017. Trump has previously cited North Korea’s lull in missile and nuclear tests as evidence that his outreach to the Hermit Kingdom was proving successful.

North Korea’s Ministry of Foreign Affairs on Thursday defended Saturday’s launch as a “routine and self-defensive military drill.” A spokesman said the test was “nothing more than part of the regular military training, and it has neither targeted anyone nor led to an aggravation of [the] situation in the region.” In a separate statement, North Korean state media reported that the missiles did not threaten the U.S., South Korea or Japan and dropped into North Korean-controlled waters.

Analysts say the missile trajectory and the distance it traveled were not indicative of ballistic weapons.

The North Korean statement condemned the continuation of joint U.S.-South Korean military exercises in the region, which Kim has repeatedly condemned as provocative “war games.”

Neither the White House nor Trump immediately commented on the launch on Thursday. The president tweeted shortly after the Saturday launch that he believes Kim “realizes the great economic potential of North Korea and will do nothing to interfere or end it,” adding “he also knows that I am with him and does not want to break his promise to me.”

The launch likely challenges the patience of Washington and Seoul at a contentious time as the two powers struggle to determine how to proceed in denuclearization talks while North Korea seeks to increase its leverage.

Kim traveled to eastern Russia last month to meet with Russian President Vladimir Putin to discuss how the two countries could cooperate, representing their first face-to-face meeting and a North Korean leader’s first trip to the country in almost a decade.

Life Inside a Dictatorship

Kim and Trump’s meeting in Vietnam in February – their second – ended at an impasse over American insistence that North Korea agree to denuclearize and Pyongyang’s demands that the U.S. provide sanctions relief first.

Earlier this week the Pentagon announced it had ceased efforts to recover the remains of American war dead, citing an inability to contact their North Korean counterparts. That arrangement had been one of the most highly touted results of Trump’s meetings with Kim.

In a phone call on Tuesday following Saturday’s launch, Trump reportedly encouraged South Korean President Moon Jae-in to continue providing food aid to the North – a crisis both South Korea and the United States say Pyongyang has manufactured – saying it is “timely and will be a positive move,” according to South Korea’s Chosun Ilbo newspaper. The White House readout of that call did not include the detail. As of Thursday morning, those shipments were still set to proceed.

The recent launches come at a particularly awkward time for Moon, who has made peace on the peninsula a cornerstone of his administration. On Tuesday, he touted his administration’s achievements in an op-ed published in the German newspaper Frankfurter Allgemeine Zeitung, writing that “the sounds of gunfire have disappeared in the air, on the sea and on the ground around the Korean Peninsula.”

And just hours before his defense ministry confirmed Thursday’s missile attack, Moon’s official Twitter account posted a picture of his meeting with Kim as the two officials smiled, with the quotation, “peace has become a part of everyday life.”