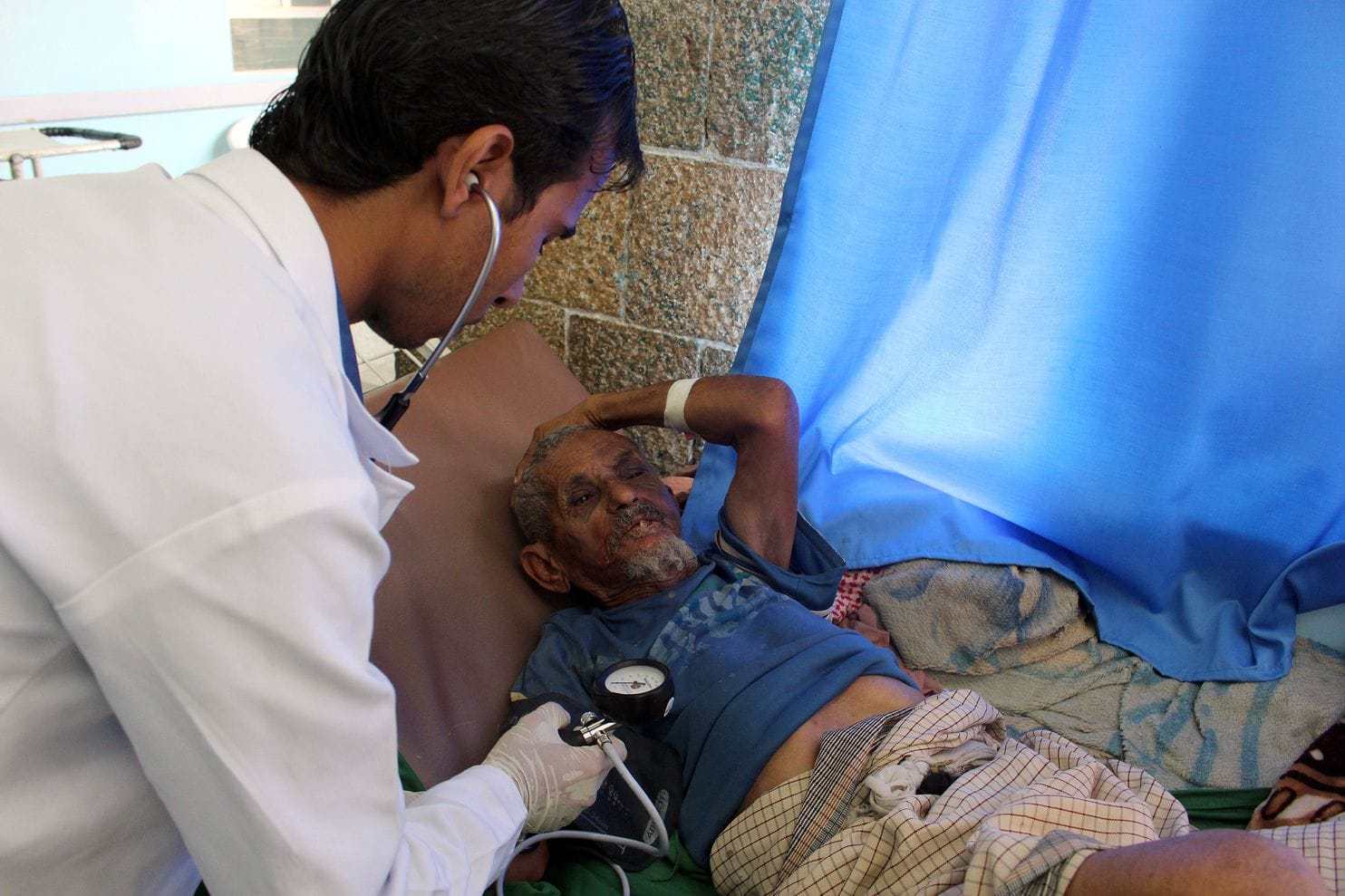 Air strikes by a Saudi-led military coalition killed at least 20 people attending a wedding in a village in northwestern Yemen late on Sunday, residents and medical sources said.

The head of Al Jumhouri hospital in Hajjah told Reuters by telephone that the hospital had received 40 bodies, most of them torn to pieces, and that 46 people had been injured, including 30 children, in air strikes that hit a wedding gathering.

Residents and medics told Reuters that 20 people attending the celebration were killed and at least 30 injured.

“We take this report very seriously and it will be fully investigated as all reports of this nature are,” a spokesman for the Saudi-led coalition told Reuters.

Residents of a village called Taiba elsewhere in the province told Reuters that a separate air strike killed a family of four in their house on Sunday night.

The Western-backed alliance has been fighting a war for three years against the armed Houthi movement which controls the area and much of northern Yemen.

It has launched thousands of air strikes in a campaign to restore the internationally recognized government. Errant strikes have killed hundreds of civilians at hospitals, schools and markets.

Al-Masirah, the TV station of the armed Houthi movement which controls the area and much of northern Yemen, said on its Twitter account that 33 people had been killed and 55 wounded.

The coalition says it does not target civilians and has set up an investigation committee into alleged mass casualty air strikes which have mostly cleared the coalition of any blame.

The Yemen war has killed more than 10,000 people, displaced more than 2 million and driven the country to the verge of famine, according to the United Nations.