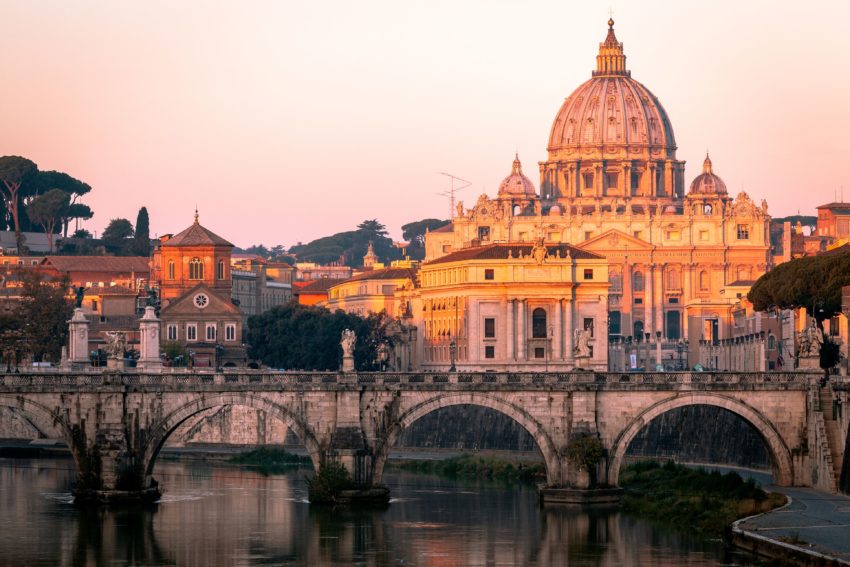 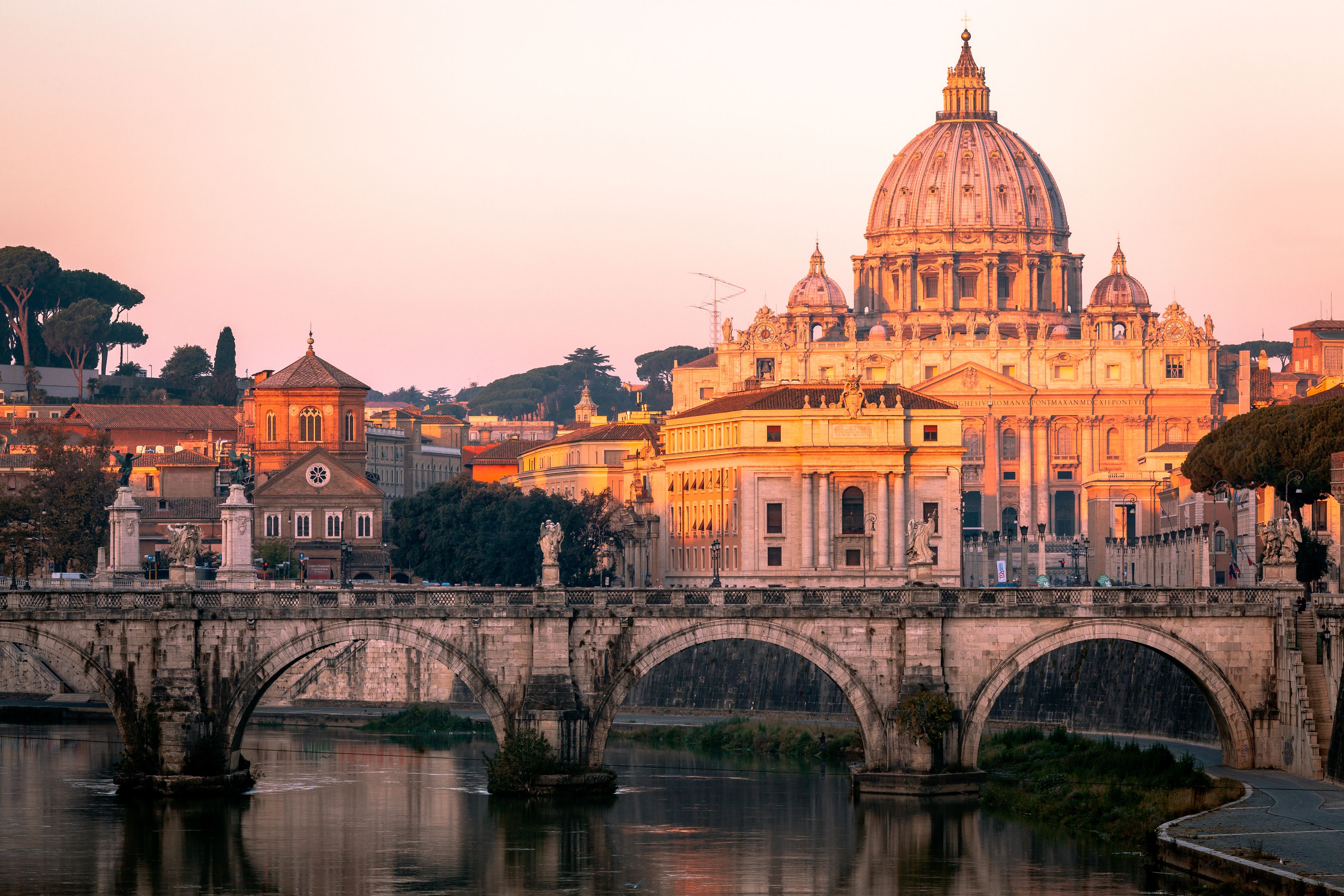 A top Vatican official has quit his post in the Roman Catholic Church two months after a former nun publicly accused him of sexual harassment.

Geissler maintained that the accusation against him was “untrue” but resigned to “limit the damage already done to the Congregation and to his Community,” according to the Vatican.

Geissler reportedly once admitted to the harassment after the nun reported it to the doctrinal congregation, according to the National Catholic Reporter.

On January 28, 2019, Fr. Hermann Geissler submitted his resignation from office to the Prefect of the Congregation for the Doctrine of the Faith. The Prefect granted his request. Fr Geissler decided to take this step to limit the damage already done to the Congregation and to his Community. He affirms that the accusation made against him is untrue, and asks that the canonical process already initiated continue. He also reserves the right for possible civil legal action.

Doris Wagner, a former nun originally from Germany, publicly revealed during a November event in Rome highlighting abuse against women that she was sexually harassed by a high-ranking priest in 2009. Wagner did not identify the priest during her speech, but she noted that he was a section head in the Congregation for the Doctrine of the Faith.

She also previously spoke of the alleged harassment to a German news outlet who identified Geissler as “Hermann G.” On Tuesday, Wagner confirmed to Reuters that her allegations were about Geissler.

During the November event, Wagner said a priest tried to kiss and touch her while they were in the confessional. According to Wagner, the priest had told her that he liked her and said he knew that she liked him.

“Even though we couldn’t marry, there would be other ways,” Wagner recalled Geissler as saying.  “At some point, he would try to hold me and kiss me, and I simply panicked and ran out of the room,” she said.

Wagner said she reported Geissler to a female superior who said, according to Wagner, “You know, I knew Father has a certain weakness for women, so we kind of have to put up with this.”

Wagner told the National Catholic Reporter on Tuesday that she reported the incident again to the doctrinal congregation in 2014 with the help from a canon lawyer.

At that time, the congregation told Wagner that Geissler had admitted to her accusation and asked for a pardon, according to a 2014 letter from her lawyer obtained by the Reporter and Reuters.

“I got a response that stated that Fr. Geissler had admitted, and had asked pardon and was admonished. … And that was all,” Wagner told the Reporter during another interview earlier this month.

According to the Reporter, a religious newspaper, solicitation in the confessional is considered to be a very serious transgression under the Catholic Church.

“A priest propositioning someone in the confessional is considered so serious that is labeled by the Vatican as a ‘grave delict,’ and judgment on such matters is reserved to the doctrinal congregation,” writes Joshua J. McElwee of the National Catholic Reporter.

Wagner left the Catholic Church in 2011 and later published Das Werk, a book detailing the manipulation and sexual abuse she said she faced after joining a religious community known as The Spiritual Family The Work.