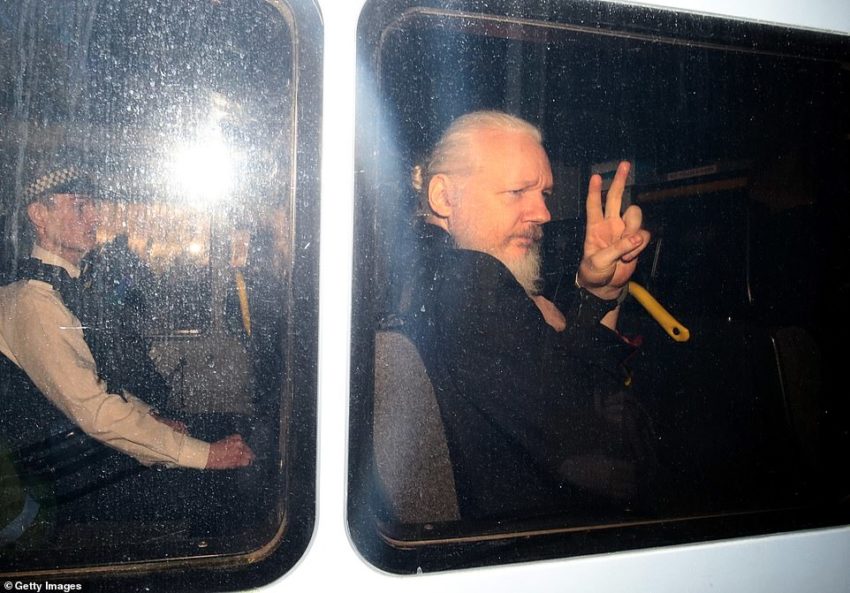 The Justice Department announced Thursday an indictment against Julian Assange on conspiracy to commit computer intrusion in 2010 with Chelsea Manning.

“The indictment alleges that in March 2010, Assange engaged in a conspiracy with Chelsea Manning, a former intelligence analyst in the U.S. Army, to assist Manning in cracking a password” on classified Defense Department computer systems, according to a Justice Department statement.
A lawyer for Assange indicated earlier Thursday the charges would be related to a conspiracy dating back to a 2010 release of stolen diplomatic documents by Chelsea Manning. 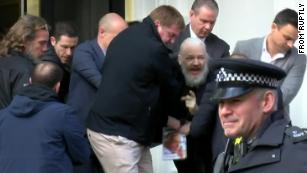 READ: US indictment against WikiLeaks founder Julian Assange
Signs that the US was moving on the case emerged in recent weeks when prosecutors subpoenaed Manning to testify before a grand jury in Alexandria, Virginia. She remains detained because she has refused to testify before a grand jury about her disclosure of military and diplomatic secrets to WikiLeaks.
On Thursday, Moira Meltzer-Cohen, an attorney for Manning, said Assange’s arrest does not offer a “foregone conclusion” that her client will be released.
“Were (Assange) to be extradited we hope it would signal her release but that is not, unfortunately, a foregone conclusion,” Meltzer-Cohen said.
This story is breaking and will be updated.