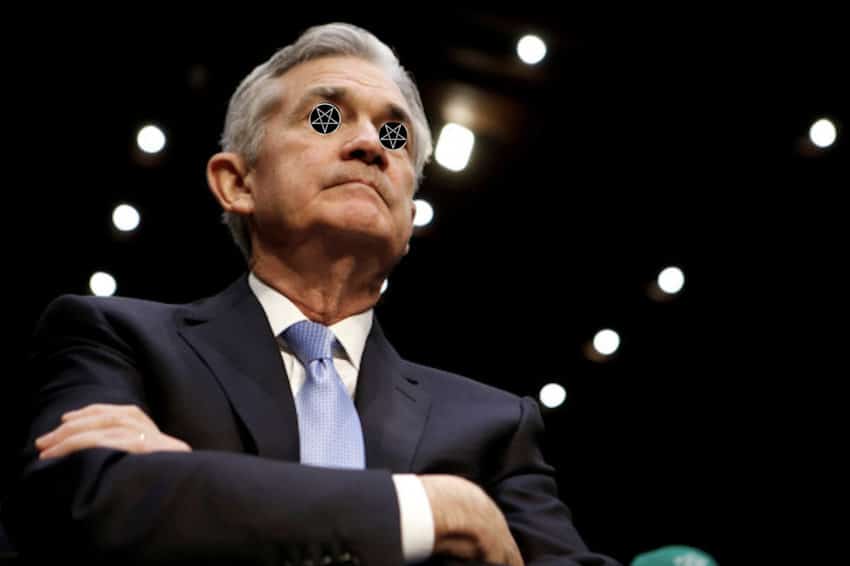 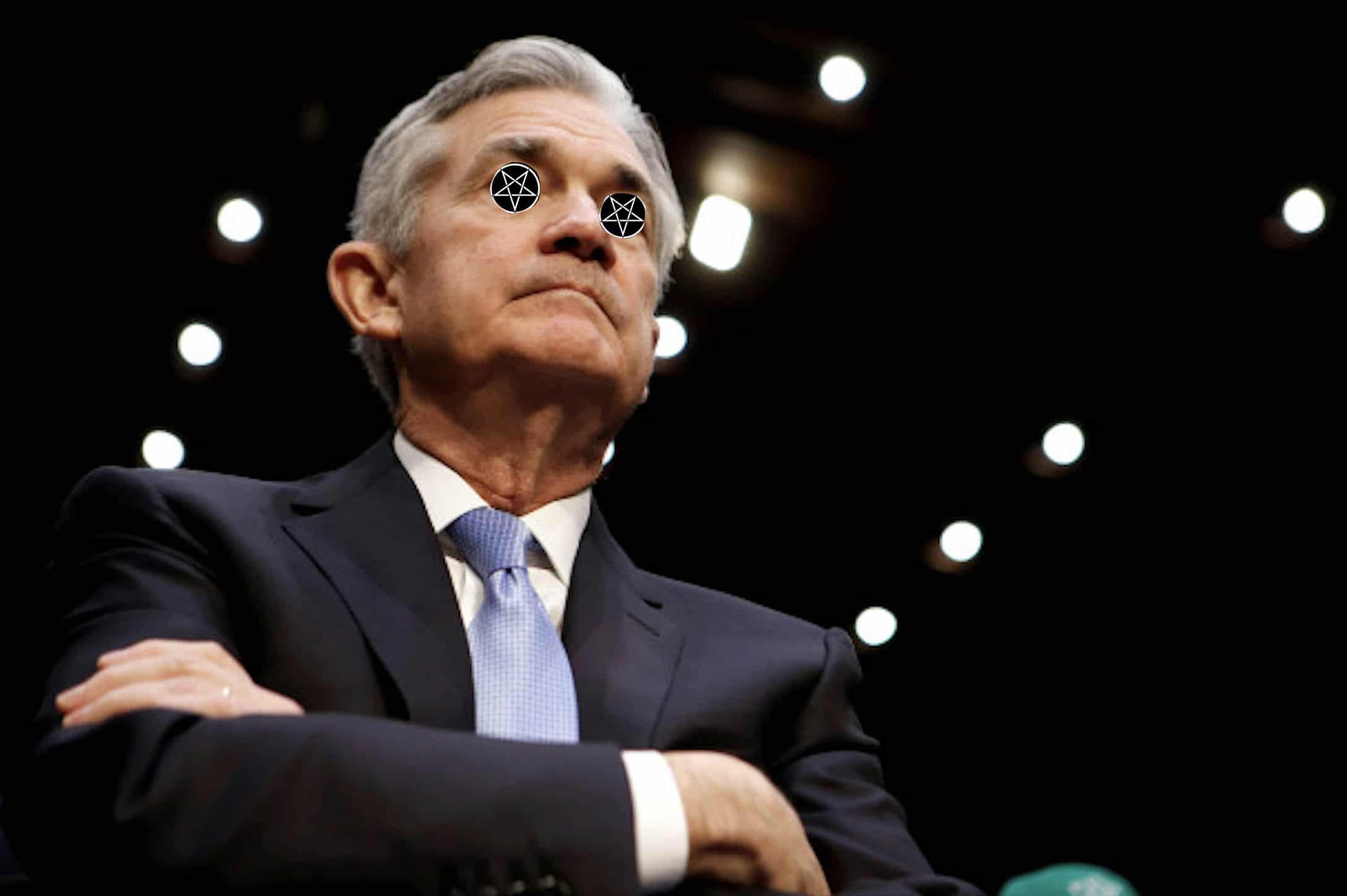 President Donald Trump has lashed out at the US central bank for stock market turmoil, saying the American economy’s only problem is the Fed itself.

The Dow Jones fell more than 650 points before close on Monday. The index is on track for its worst December since 1931 during the Great Depression.

On Sunday US Treasury Secretary Steven Mnuchin took the unusual step of calling the chief executives of America’s six largest banks in a bid to soothe market jitters.

On Monday, he was calling top market regulators and officials from the US central bank to allay fears about the economy.

The only problem our economy has is the Fed. They don’t have a feel for the Market, they don’t understand necessary Trade Wars or Strong Dollars or even Democrat Shutdowns over Borders. The Fed is like a powerful golfer who can’t score because he has no touch – he can’t putt!

I am all alone (poor me) in the White House waiting for the Democrats to come back and make a deal on desperately needed Border Security. At some point the Democrats not wanting to make a deal will cost our Country more money than the Border Wall we are all talking about. Crazy!

Market regulators, the board of governors of the US Federal Reserve System, the Securities and Exchange Commission and the Commodities Futures Trading Commission are among members of the working group.

Federal Deposit Insurance officials and the office of the Comptroller of the Currency were also invited to Monday’s call.

What did the US Treasury say?

A statement from the treasury on Sunday divulged details of Mr. Mnuchin’s discussions with the top US banks – a rare step for the department.

“The [bank’s chief executives] confirmed that they have ample liquidity available for lending to consumer, business markets, and all other market operations,” the Treasury statement said.

The banks also confirmed, “that they have not experienced any clearance or margin issues, and that the markets continue to function properly”.

He said even with the partial government shutdown, the Treasury will have employees to maintain “critical functions”.

The US treasury secretary tweeted that he had spoken to the president, who insisted he “never suggested firing” Jerome Powell and did not believe he had the right to do so.

Why are investors worried?

All three US indexes closed lower last week, with the technology-focused Nasdaq down 20% since its peak, placing it in so-called “bear market” territory.

US investors are worried about a range of factors including slowing economic growth at home and internationally, though US economic data is still strong.

In addition, a partial US government shutdown began at midnight on Friday after Congress refused to fund President Trump’s planned US-Mexico border wall.

The shutdown could continue until the opening of the next Congress on 3 January.

Some financial pundits warned that Mr. Mnuchin’s statement could backfire by alarming investors instead of assuaging their fears.

“It’s like sending out a message saying our space shields can intercept incoming asteroids. Uh, I didn’t know there were any coming our way.”

Win Thin, head of global currency strategy at Brown Brothers Harriman, said that until Mr. Mnuchin’s statement, “markets were not that concerned about liquidity or clearance issues”, the Financial Times reported.

“At best, Mnuchin made a rookie policy mistake in trying to reassure markets; at worst, Mnuchin knows something that the markets don’t.”