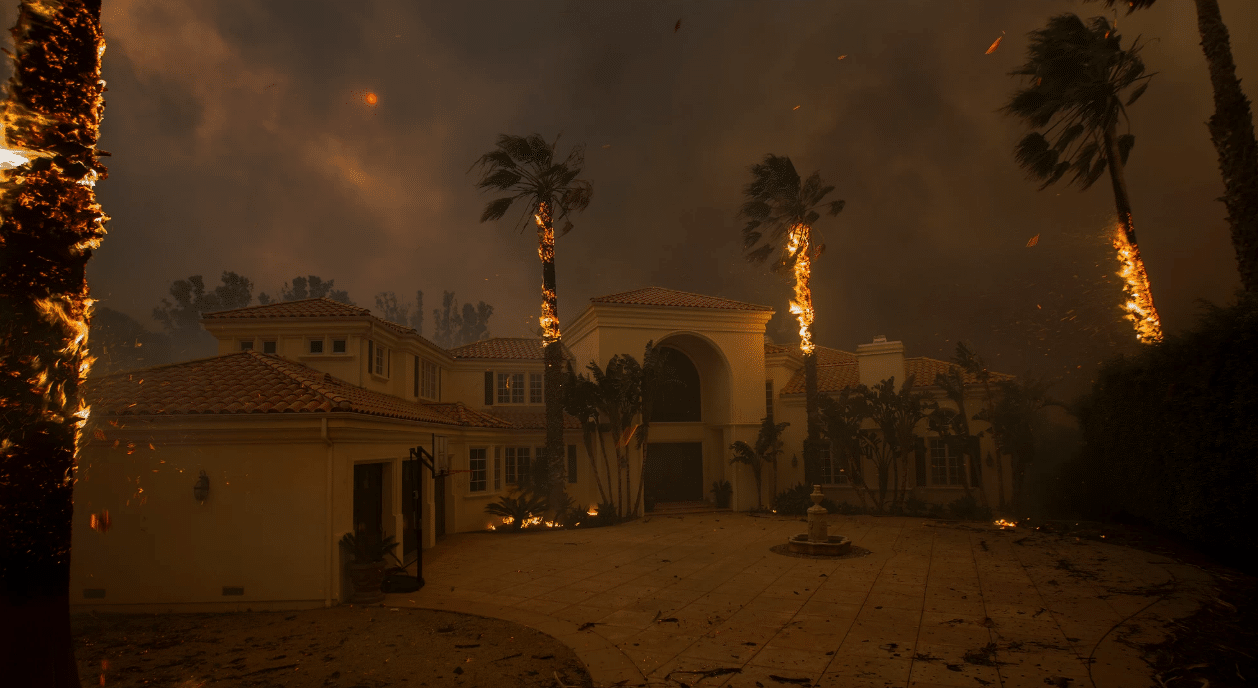 The wildfires currently ravaging California are some of the largest and most devastating the area has ever seen.

The Woolsey Fire has destroyed almost 1,000 homes, and the Camp Fire is even bigger, spanning 150,000 acres and leaving at least 79 people dead with nearly 1,000 others still missing, earning it the awful distinction of being the deadliest fire in the state’s history. Even areas well outside the fires’ paths are suffering—schools in the state have closed due to the smoke, and the Oakland Raiders canceled practice for the same reason.

But according to the National Oceanic and Atmospheric Administration (NOAA), air quality isn’t just an issue for California—apparently, the fires are so bad that the smoke has stretched as far as New York City.

The smoke has drifted nearly 3,000 miles, according to NOAA, and it’s responsible for a light haze in parts of New Jersey and New York this week. The smoke has diminished enough over the course of its journey that it’s not expected to cause respiratory issues on the East Coast like it has out west, but the fact that it’s stretched this far at all speaks to the almost mind-boggling magnitude of the blazes.

“I knew tonight’s sunset over New York City seemed different, and I should’ve realized,” TODAY Show meteorologist Kathryn Prociv tweeted Monday night. “Wildfire smoke is in the air, all the way from California.”

CalFire is hoping to have all the wildfires fully contained by the end of November, and a spate of heavy rain headed to the state this week should help to put them out—though it’s also threatening to bring on a whole new slew of natural disasters.