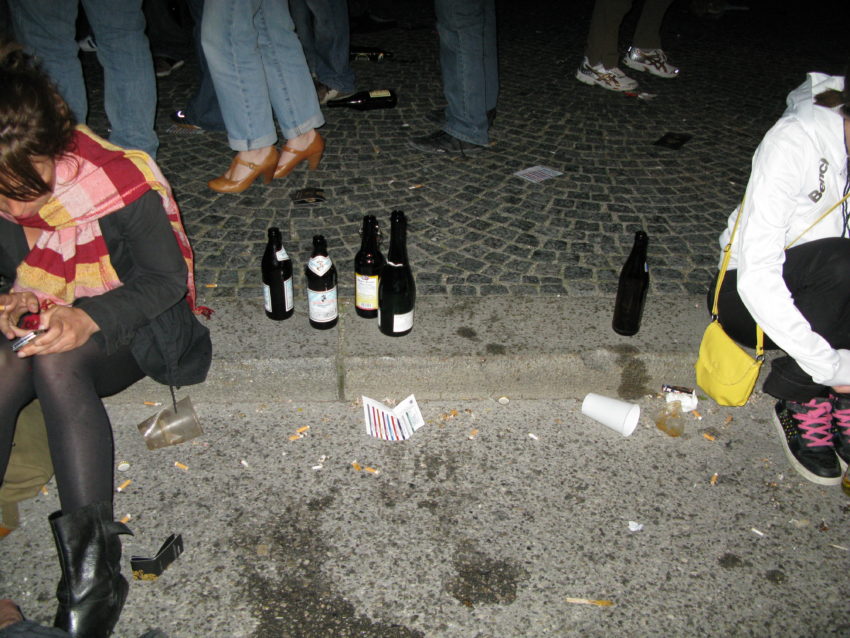 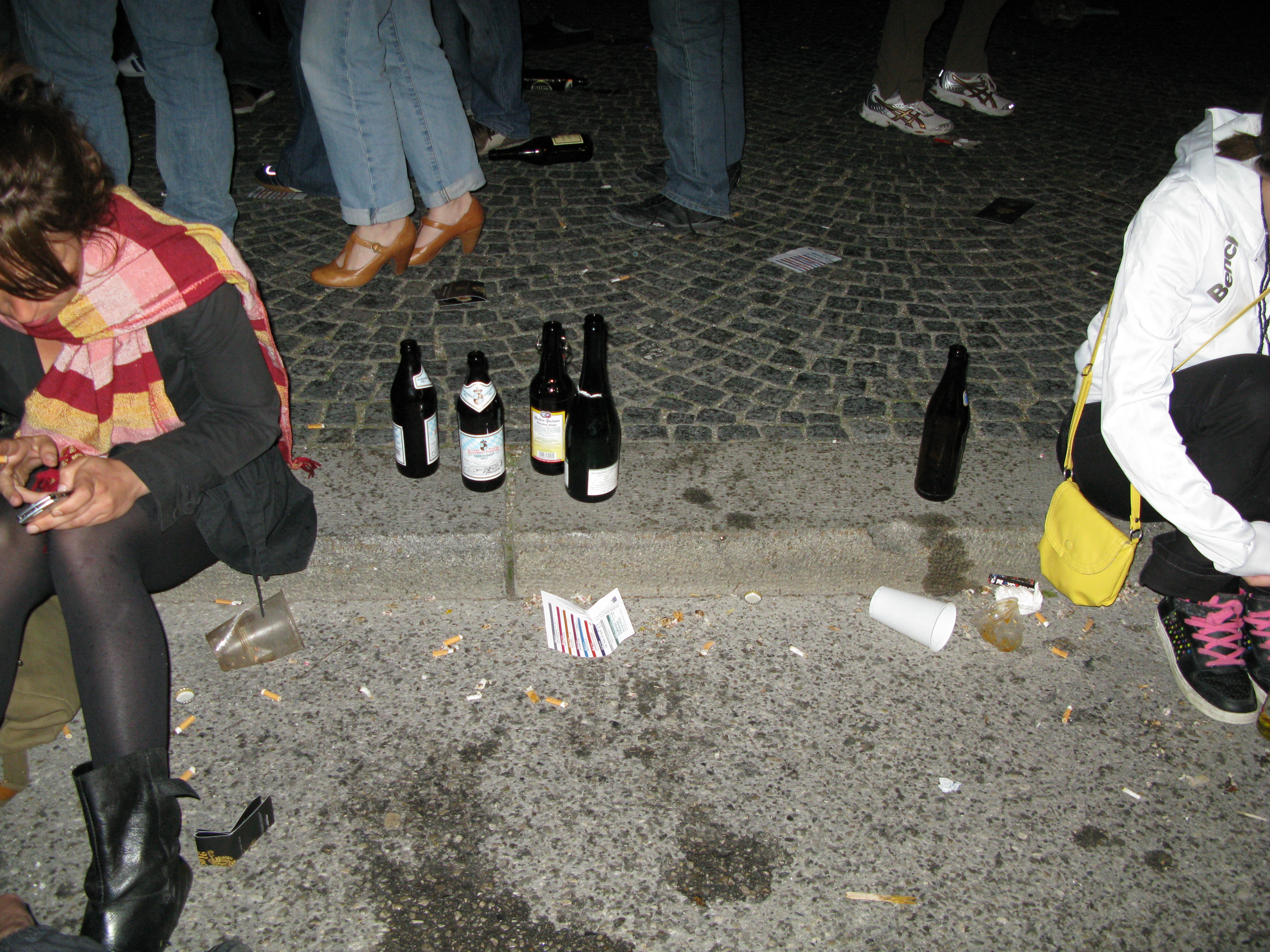 YouTube was once seen as safe space, free from government regulation and censorship.

But the dark side of the sharing platform has been laid bare in a report that reveals in the past three months, it has had to remove 58 million videos that were posting hateful or inappropriate content.

Catherine Archer, a lecturer at Murdoch University who specializes in social media, said it is the tip of the iceberg.

“I guess it’s starting to admit the problem, but the whole point of YouTube was being able to upload a video without being a professional,” she said.

“These social media platforms are, more and more, having to realise how hard it is to control the content on their channels.”

YouTube said the videos removed mainly had inappropriate adult content or spam, but it did not offer much insight into how it is managing a large amount of hateful or conspiratorial videos.

A spokeswoman said the company, owned by Google, is confident a new algorithm will work to stamp out inappropriate content.

“We’ve always used a mix of human reviewers and technology to address violative content on our platform, and in 2017 we started applying more advanced machine-learning technology to flag content for review by our teams,” she said.

“This combination of smart detection technology and highly-trained human reviewers has enabled us to consistently enforce our policies with increasing speed.”

But freelance writer Stilgherrian said the mere size of YouTube makes it virtually impossible to capture every hateful video or abusive content.

He said while the company maintains its technology to pick up such content is becoming more sophisticated, so are the techniques of those who want to spread hatred or far-right propaganda.

“It’s becoming more difficult because the ‘bad guys’ are getting better at disguising it,” he said.

“If we look at the political content, it used to be really obvious propaganda videos.

“ISIS used to post its beheading videos, and they are reasonably easy to spot.”