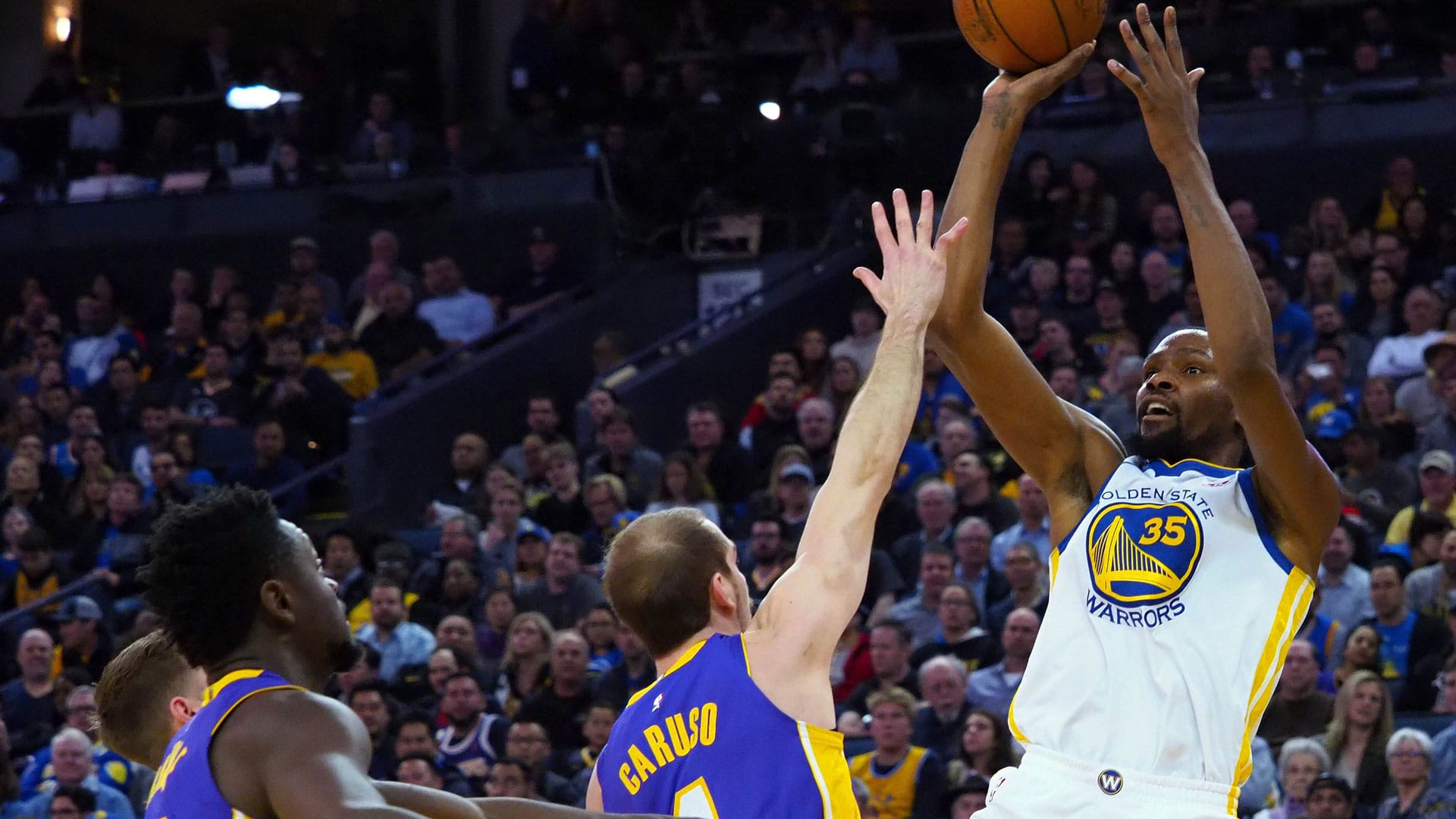 You’ve probably heard of situational players. But which NBA superstars would you choose for these four critical situations?

Jason Concepcion: There are many flavors of last shot. After-the-timeout action in the half court. Pull-up jumper in transition. Drive-and-kick to the shooter with his feet set. Mano a mano hero-ball dribble drive against a double-team. I choose Kevin Durant because The Servant can serve them all. At 7 feet with a deft handle and ICBM range, he can see over most defenders, drive past the ones he can’t, and let it fly from anywhere he wants. Durant is currently putting up a historically good shooting line—52 percent from the field, 43 percent from 3, 88 percent from the line.

Just look at his clutch stats this season. He’s shooting 60 percent on 42 attempts in the last five minutes with the game on the line and 53 percent from 3. And he’s done it from everywhere on the floor and in every way—long-range bombs, midrange dribble drives, Dirkian elbow fadeaways, layups, and on and on.

Game on the line? Just let KD cook. I like the odds.