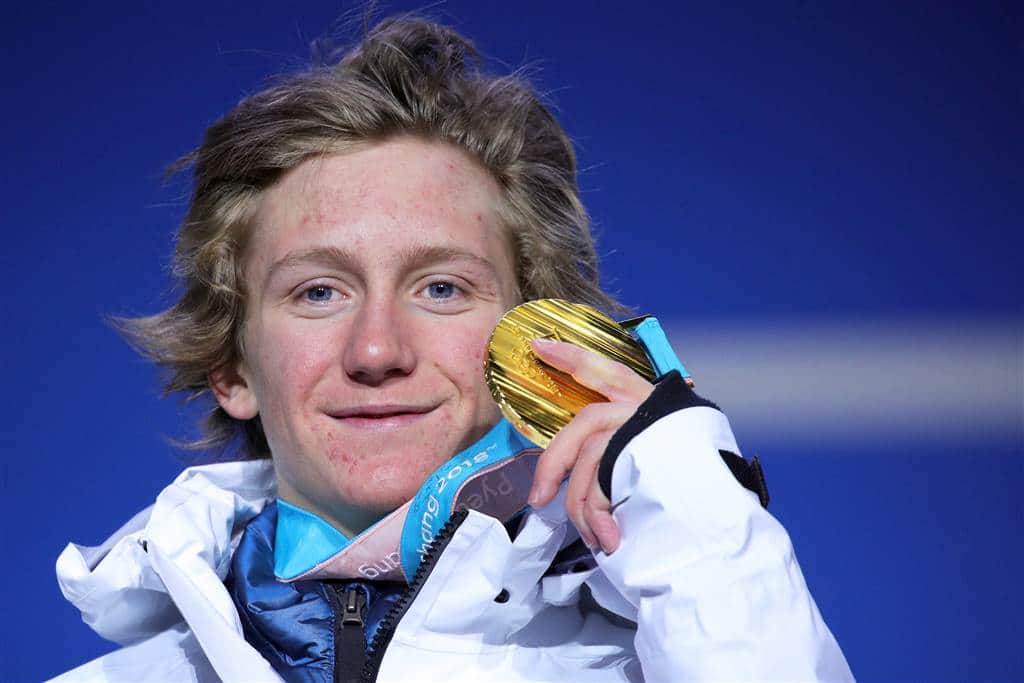 In an upset, snowboarder Red Gerard netted the United States its first 2018 Winter Olympics gold medal on Feb. 10 when he beat out 11 other competitors in the men’s snowboarding slopestyle competition.

Gerard, who was the only American competitor to reach the final, managed to claw his way up from last place heading into his third and final run on the slope. The 17-year-old earned a score of 87.16 from the judges, just enough to beat out silver-medalist Max Parrot of Canada.

Gerard did not even have the Olympics in mind a year ago.

“I’ve never really found myself thinking about [the Olympics],” Gerard said when asked about the games last year. “I feel like there’s just always so much stuff going around that I want to pay attention to. And [the Olympics] are just far ahead, so whatever.” 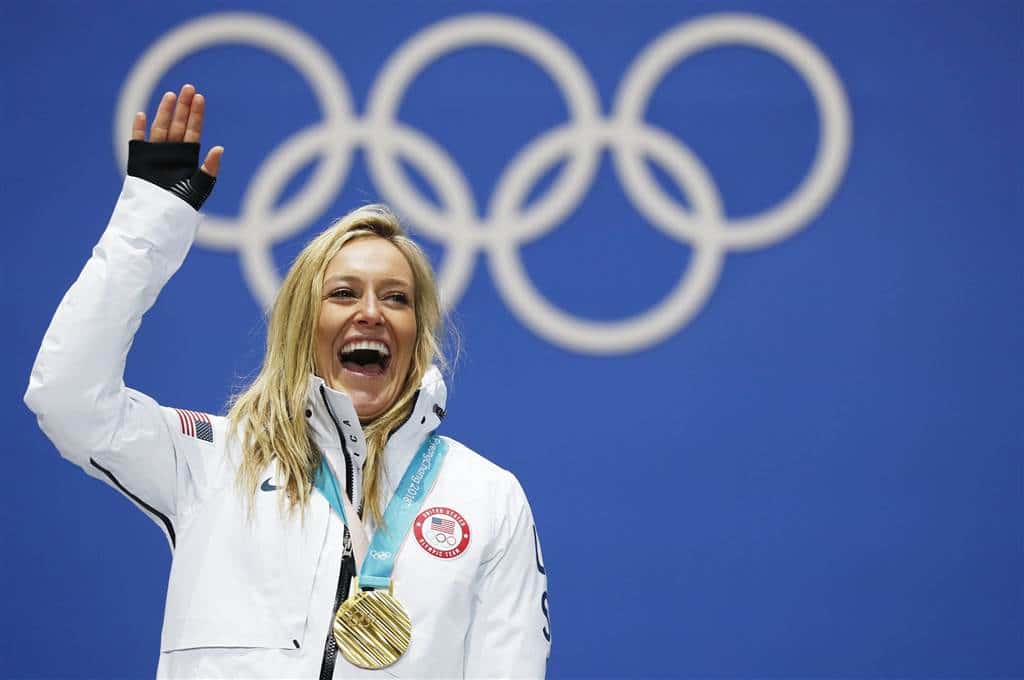 Snowboarder Jamie Anderson led the United States to its second gold medal of the 2018 Winter Olympics after she cruised to a score of 83.00 in her first run in the women’s snowboard slopestyle on Sunday, repeating a feat that also earned her gold at the 2014 Winter Olympics.